Drug-Impaired Driving: What You Need to Know

Learn how the new driving laws could impact you

In anticipation of the legalization of recreational cannabis in Canada on October 17, 2018, Ontario has introduced new drug-impaired driving laws, which took effect July 1, 2018. Here’s how the new laws could impact road safety.

What do the new drug-impaired driving laws say?

Along with the Cannabis Act, the federal government also passed Bill C-46, which outlines the enhanced powers that police will have to address drivers under the influence of alcohol and drugs. The bill establishes new impaired driving offences and legal limits on how much cannabis can be found in a driver’s blood, and sets fines accordingly.

Depending on the level, drivers could face a suspension of their licence, fines, criminal charges and even jail time. Drivers caught with THC blood levels between two and five nanograms per millilitre, for instance, are considered to have committed a summary offence and face a maximum fine of $1,000.

The new federal law also makes it unlawful for individuals to drive within two hours of taking cannabis and raises the maximum sentence for dangerously impaired driving to 10 years from five. What’s more, the law states that if police have reasonable grounds to suspect someone is driving high or has taken drugs within two hours of driving, they can use approved drug-screening equipment—likely a saliva test—to confirm impairment. (As of this writing, however, no screening equipment has been approved for use.)

Ontario’s zero-tolerance approach to cannabis use when driving

Two words best describe the Ontario provincial government’s initial approach to regulating drug-impaired driving: zero tolerance. In response to the federal legislation legalizing cannabis, the government has changed the Highway Traffic Act, upping police powers and sanctions for drivers of commercial vehicles and young and novice drivers caught with alcohol or drugs in their system. In these cases, there is zero tolerance in effect as of July 1, 2018, including the potential for an immediate licence suspension. 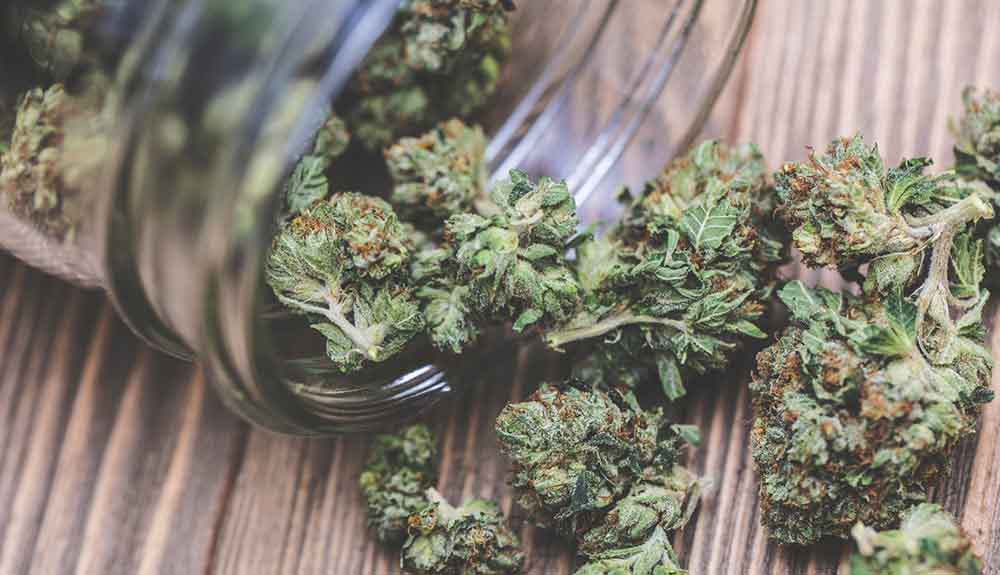 Are police ready for marijuana legalization?

This, of course, begs the question: do police have proper drug-screening equipment in place? Are they ready and able to enforce the new laws? The question is timely, considering the results of an Ipsos study conducted last summer for CAA South Central Ontario. The study found that 94 per cent of Ontario drivers consider it important for police to have the right tools to address cannabis-impaired driving, but only half believed police are effectively equipped.

According to Detective Constable Brad Verspeeten, drug recognition evaluator coordinator for Toronto Police Service, Toronto drivers need not be concerned. He explains that the current tools, such as standardized field sobriety testing and a drug-recognition training program, have been in place for many years and have proven to work well in identifying drug-impaired drivers.

The program allows officers to conduct a roadside sobriety test on any driver they suspect has consumed alcohol, drugs or a combination of both. Based on how the subject performs, they may be arrested for impaired operation of a motor vehicle, at which point they’ll be taken to a police station for further testing.

Det. Constable Verspeeten adds that other tools may be on the horizon, such as approved drug-screening equipment. For now, drivers should be aware that new laws are in place, along with effective tools to enforce them.

Have concerns about road safety?

Learn more about the effects of cannabis on driving and the public perception of drug-impaired driving here.

Or find out about the common factors that lead to distracted driving and CAA’s efforts to make the roads safer for all users.