Find out how baking soda, some elbow grease and the judicious use of electronics can dramatically extend the life of your battery

If you’re like many Canadians, you probably don’t think too much about your car’s battery. (“It’ll work until it doesn’t” is a common philosophy.) But did you know that with just a little TLC, you can double the lifespan of your car’s power pack?

“Unfortunately, a lot of people don’t worry about their battery until they have got to pay $200 [for a new one],” says Rodney Walbancke from Integrated Road Services, which provides roadside assistance to CAA Members in the Greater Toronto Area.

The average battery, he says, should last about five years, but neglect sends many to the landfill well before that. To help your battery avoid an early grave, here are five simple tips from Walbancke and his colleague Paul Semach.

The first step to maintaining your battery is finding out where it is. In the days of yore, batteries were usually found underneath the hood. But with engine-bay space at a premium, a growing number of manufacturers are relocating batteries to the trunk and under the seats, says Walbancke. Consult your owner’s manual for the lowdown on where yours is stationed. 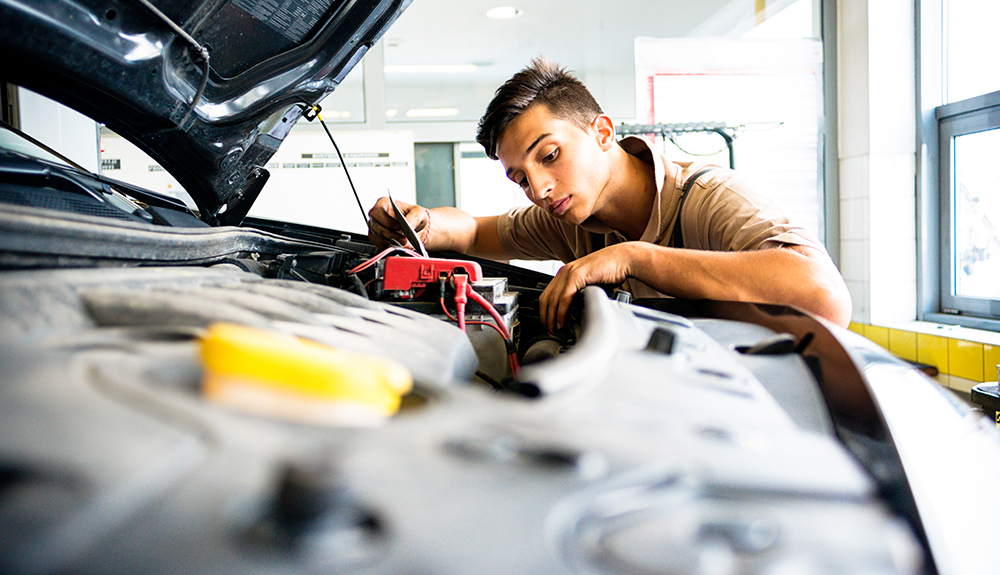 Every battery comes with a bracket meant to keep it in place. Over time, those can loosen, causing the battery to jostle when you drive. That’s bad because vibrations can damage the internal walls of the battery, leading to shorts and all kinds of other problems, says Walbancke. To prevent that from happening, gently shake your battery (with the engine off, of course) and see if it moves. If it does, tighten the bracket.

Don’t run electronics with the engine off

For anyone who has ever listened to the radio or charged their phone with the engine off, this rule may come as a surprise. But Semach says the lead acid batteries found in most cars are designed to stay fully charged. Running electronics with the engine—and thus alternator—off will sap a battery, and over time, could do lasting damage. 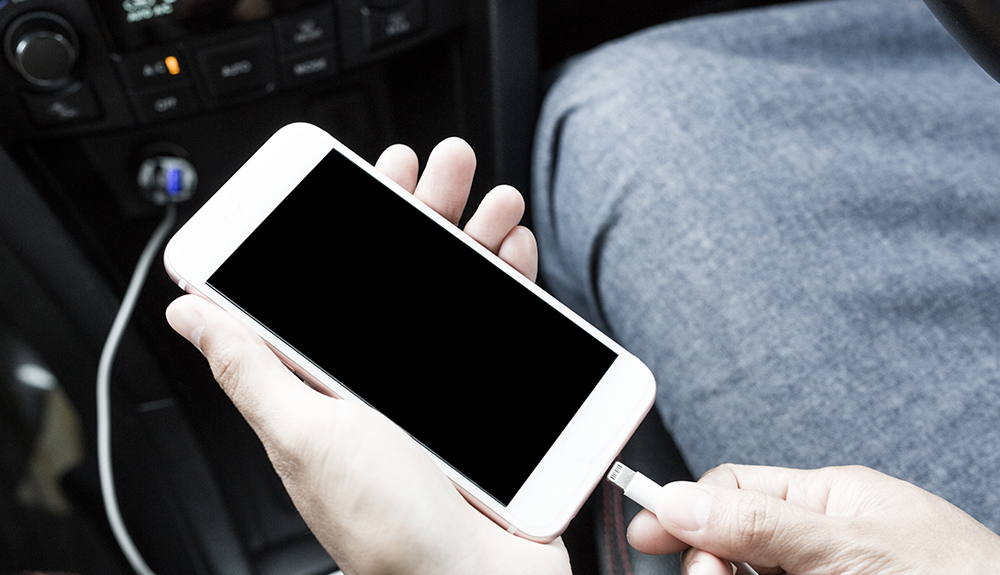 As well, even when cars are turned off, they use a small amount of battery power. If your vehicle is going to be sitting for a couple of weeks, Semach recommends buying a battery maintainer, a small device that will keep the charge up.

If you take a close look at your battery, chances are you’ll find a buildup of gunk where the leads meet the connectors. That’s corrosion, and, left unchecked, it can spread, killing your battery and permanently infecting the leads, says Walbancke.

Thankfully, there is a DIY fix, says Semach. Simply disconnect the battery, unscrew the connections and scour them with a combination of water and baking soda. (A wire brush works well.) A word of warning: in some newer cars, disconnecting the battery can wipe the memory of the onboard computer. You’ll have to go to the dealer to have it reset.

When it finally comes time to replace your battery, make sure you buy the correct power pack. That might seem obvious, but often batteries will fit into your car even though they don’t have the right charge. 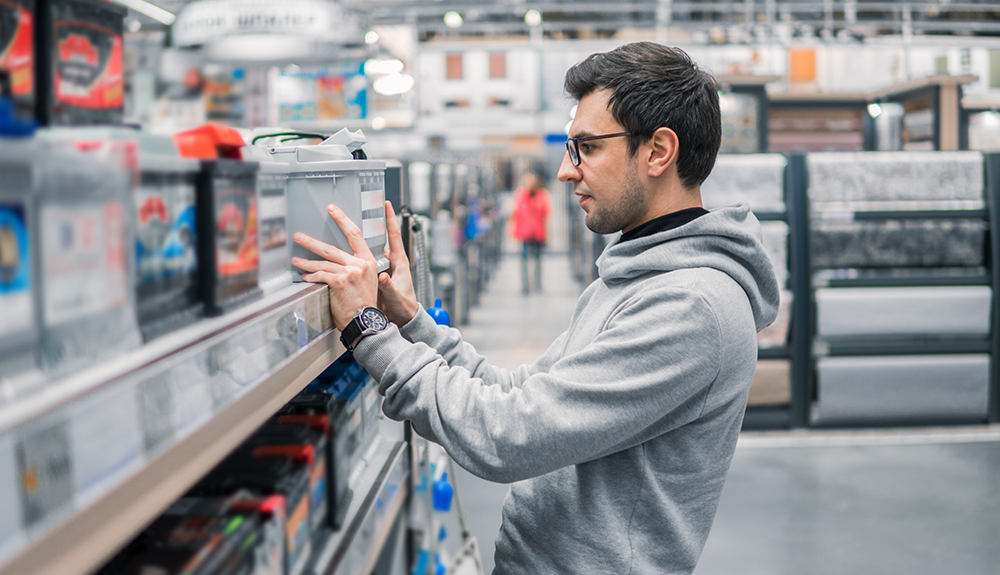 Also, cars are increasingly coming with Absorbed Glass Mat (AGM) batteries, a breed of battery designed to handle the abundance of electronics in newer models. If you car needs an AGM battery, do not use a lead acid replacement.

Have a question about your ride?

Check out the 10 Most Common Car Questions with advice from CAA’s Consumer and Technical Services (CATS). And if you’re used to fixing up your own auto, find out whether these seven popular car hacks work—or not.