After more than a century of dominance, the internal combustion engine is losing its grip on the automobile. There are now more than two million electric vehicles, or EVs, on the road, up from just hundreds in 2005. But within the world of electric cars, a battle is brewing—one that could shape the future of transport. The contest is between battery-powered EVs and a new breed of cars powered by hydrogen. Here’s a closer look at how the two technologies stack up. 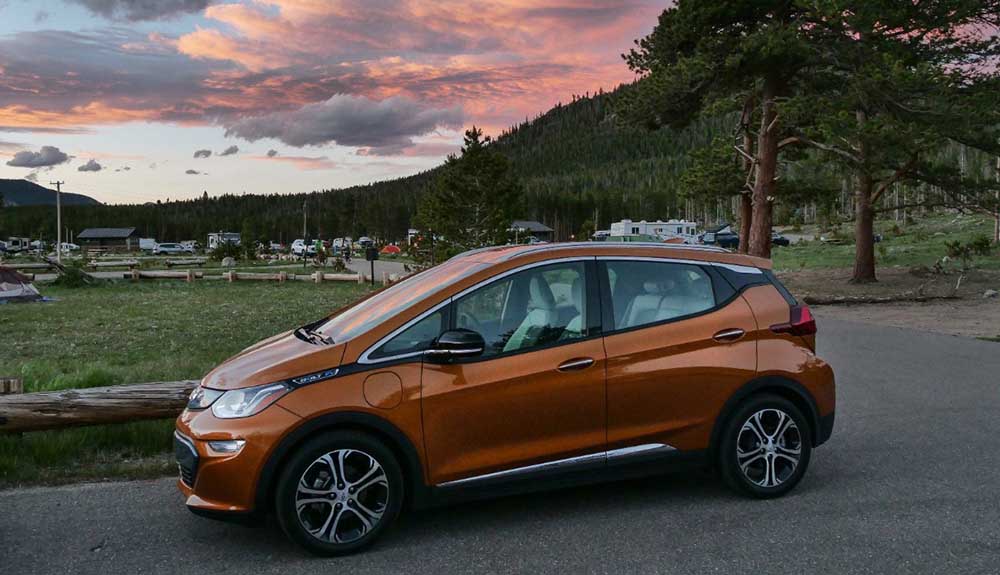 Battery-electric vehicles, which dominate the market, plug into an outlet and are powered by a battery pack. Electricity from the battery drives a motor that turns the wheels. Hydrogen-powered cars use a different process to generate electricity. They mash together hydrogen and oxygen in a fuel cell, a chemical process that creates electricity. That electricity powers a motor, and the only byproducts—as any high school chemistry teacher will tell you—are water and heat.

Range has long been the Achilles heel of battery-powered cars. Until recently, most could only travel about 150 kilometres on a charge. That’s fine for grabbing groceries, but hardly ideal for a trip to the cottage. But a new wave of EVs is pushing those boundaries. Tesla’s base Model S can go 416 kilometres and Chevy’s budget-friendly Bolt gets 383 kilometres on a charge. That’s in the same ballpark as hyrdogen-powered cars. The Toyota Mirai, on sale now in California, gets 502 kilometres per tank of hydrogen. The Hyundai Tucson Fuel Cell, an SUV, can go 425 kilometres.

A major drawback to battery-electric vehicles is charging time. Depending on your power source, it can take anywhere from 30 minutes to two days to charge some models. Fuel-cell cars can be refilled almost as quickly as their gas-guzzling brethren. Toyota says it takes as little as five minutes to pump the Mirai’s tank full of hydrogen and this refuelling process is as simple as the one for gasoline.

Have a wall outlet in your garage? Then you can plug in a battery-electric car. There’s also a growing network of public charging stations across the country. Ontario, for example, is partnering with the private sector to build some 500 pit stops. No public stations in sight? You can try the driveway of a fellow eco-warrior.

Finding a hydrogen station is trickier. There are only a handful of them in the country, according to the Canadian Hydrogen and Fuel Cell Association. While governments in British Columbia and Quebec have voiced support for building hydrogen infrastructure, it will likely be years before stations are in place.

One of the biggest knocks against electric cars of all stripes is their price. The gold standard—the Tesla Model S—starts at $94,650. But Chevy’s recently released Bolt comes in at $43,195, not including up to $14,000 in government rebates. Advances in battery technology have experts predicting that prices could continue to tumble. The only fuel-cell vehicles in Canada are Hyundai Tucsons, which the company made available on three-year leases for $599 per month. The Mirai, which Toyota previewed in Canada over the summer, is on sale in California for the equivalent of $72,900.

Since battery-electric cars draw juice from the grid, their eco-friendliness can vary. If your local power company gets its electricity from wind farms or solar arrays, your car will be an eco-champion. If it burns mountains of coal—not so much. The same arithmetic is true for fuel-cell cars. Hydrogen fuel can come from renewable wind and solar sources. But it’s also often cleaved from coal, natural gas and oil. 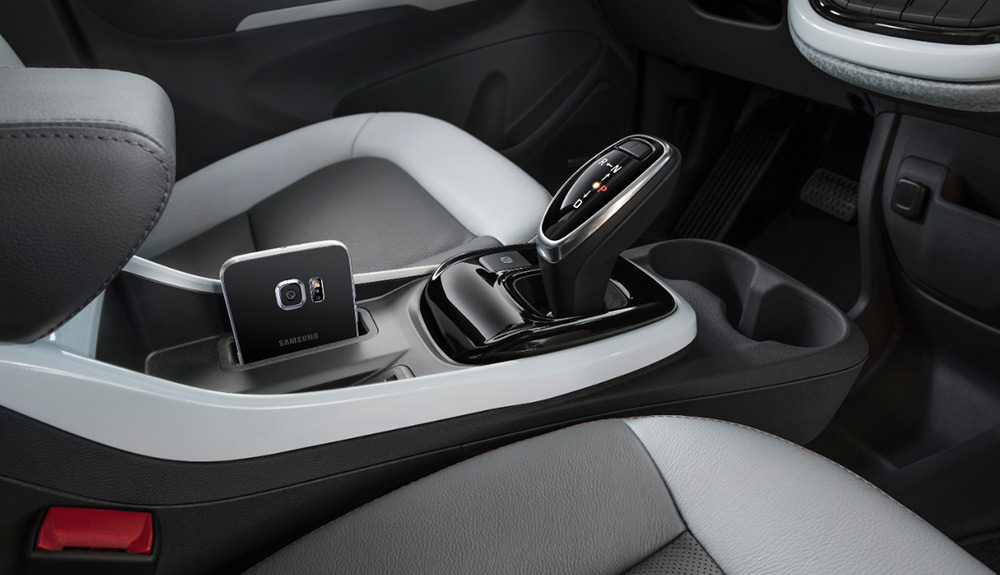 Battery-electric cars dominate the market, with nearly every major manufacturer fielding at least one in their lineup. They run the gamut from the nearly $200,000 Tesla Model S P100D to the pint-sized Mitsubishi i-MiEV, which will only set you back about $29,698. The only hydrogen-powered car in Canada right now is the Hyundai Tucson—and because it’s still in a testing phase, there are less than 10 in the country, according to the company.

Shopping around for an EV? Check out our review of the 2017 Chevrolet Bolt in the Fall 2017 issue of CAA Magazine. Curious about how to charge it? Check out our video below: