When your car reaches the end, there’s usually a lot of good still left in it. We examine what awaits a vehicle in the great beyond

A car’s afterlife is a mystery to most. A tow truck carts it off, or you trade it in at a dealership, then it’s out of sight, out of mind. But that tired old vehicle has plenty of potential to live on in other ways, proving that the parts can actually be worth more than the whole.

There’s a thriving industry making a profit from end-of-life vehicles (ELVs). About 1.6 million vehicles make their final exit from Canadian roads every year, and about 95 per cent of cars are eventually recycled, says Steve Fletcher, managing director of the Automotive Recyclers of Canada (ARC) association, which represents about 400 of the 1,600 to 1,700 auto recyclers across the country.

STEP ONE: Avoid selling your vehicle to wrecking yards

Old vehicles are worth a lot more than the $150 to $300 you get selling them to a wrecking yard. Auto recyclers—who do not want to be confused with scrap yards or junk yards—know that crushing an old vehicle is the last thing that should happen to it, if at all.

“Canadian regulators need to figure out how to incentivize the recycling industry to get more of these materials out.”

Technically, at least 75 per cent of every car can be recycled or recovered, Fletcher says, and with advanced technologies that number edges closer to 95 per cent. In the Netherlands, for example, they recover more plastic from vehicles than they do in Canada, but these processes are expensive and are pursued because of government mandates.

“Canadian regulators need to figure out how to incentivize the recycling industry to get more of these materials out,” says Usman Valiante, a senior policy analyst at Corporate Policy Group.

Valiante played a role in developing Ontario’s new rules for recyclers. When your old car arrives at a recycling yard, its VIN is run through an app that generates a list of the parts that may be salvageable. These are compared against lists of what the recycler already has on hand and what customers have been requesting, which generates a dismantle list. The in-demand parts are then pulled off the car, tested and given bar codes for inventory. 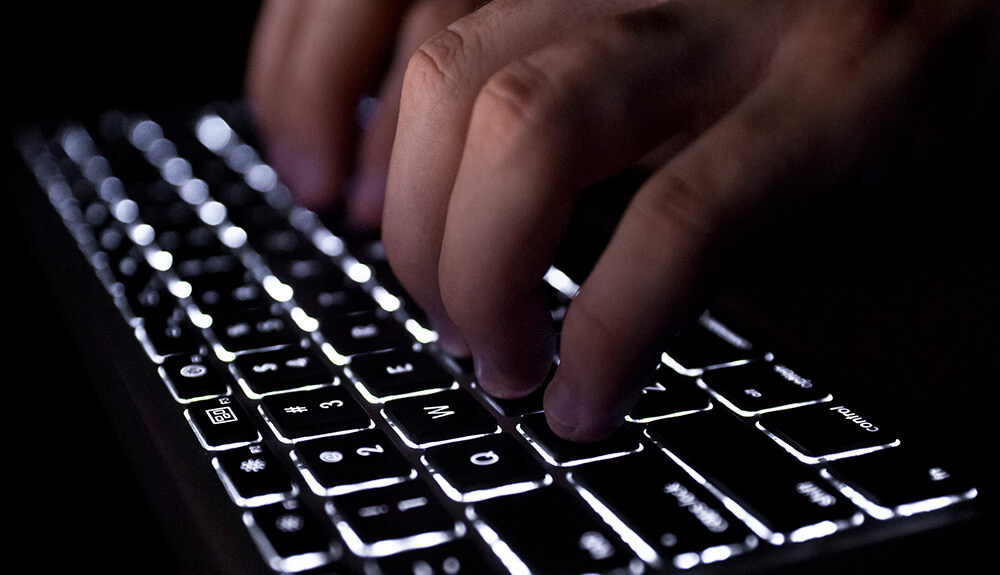 Other parts may be left on the vehicle for future reference. Once a car is deemed to have no further potential use, it will be scrapped.

All this is done to strict standards that the ARC has been helping to develop in jurisdictions across the country. Fluids like oil or coolant and any other potentially toxic materials are kept out of the waste stream. Motor oil, transmission fluid, brake fluid and coolant can all be reprocessed; others are disposed of using environmentally responsible methods.

For example, manufacturers, steel producers and recyclers are co-operating to ensure that highly toxic mercury from convenience lighting and ABS sensors in pre-2003 cars does not get released into the environment.

STEP THREE: Consider donating your vehicle to a charity

Spend some time looking into programs such as Kidney Car, which will tow your vehicle for free and proceeds are used toward a variety of programs to help in the fight against kidney disease.

The Switch Out program is designed to recover the nine tonnes of mercury estimated to still be on the road in old car switches and direct it to purpose-built recovery facilities. Recyclers sell most of the parts they’ve extracted to parts brokers, rebuilders and repair shops, with a few going to do-it-yourselfers trying to fix up classic cars, says Fletcher.

“The recycled part starts at a 50 per cent cost savings compared to a brand new one from the dealership,” says Fletcher. “And the older the car, the more likely the dealership doesn’t even have the part; they’re actually ordering it from us to make a repair.” 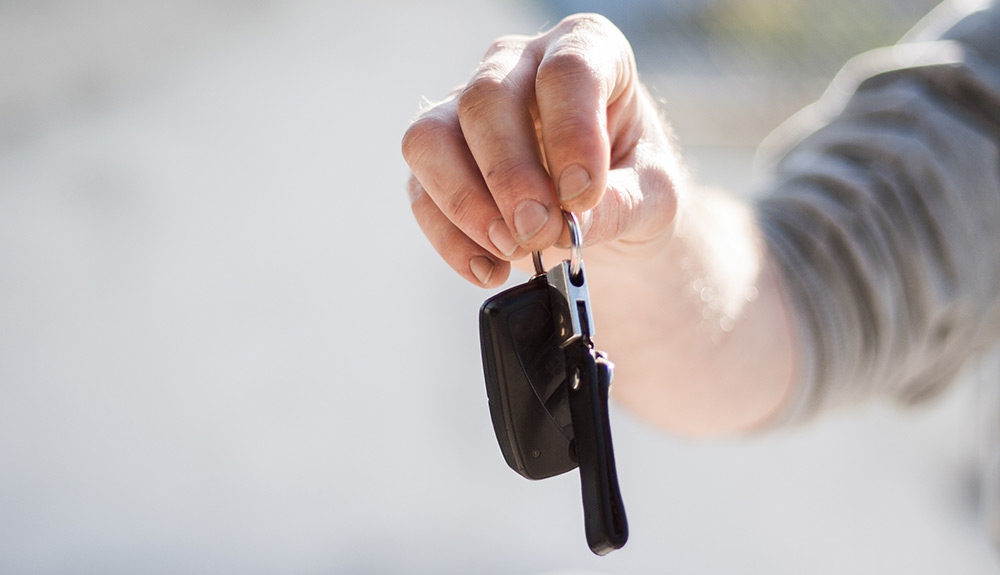 ARC members derive up to 70 per cent of their profits from the sale of parts. That’s why they are happiest to see cars between five and 10 years old arrive at their door—the parts have particularly good resale value since there are still lots of those models on the road.

The rest of the profit comes from the sale of recovered metal. Once everything useful has been removed, the car is flattened and shipped to a shredding facility, where it’s ground up, the ferrous metal is separated from the remaining metals, like aluminium or copper, and all are recycled.

STEP FOUR: Ensure that the service complies with environmental standards

The material that is not recycled—mainly plastic, carpeting, rubber and glass that’s been ground into small chunks—goes to landfills for day cover (which keeps the smell down and birds off). Although there is technology available to recycle the plastics, glass and rubber from cars, it’s not happening in Canada.

“Plastics are the last frontier,” says Valiante. “Vehicles need to be designed for disassembly, and you need to have recyclers who understand the vehicles and have the technology to separate the materials.” The dialogue between the car manufacturers and the recycling industry about how to make this happen has just begun, according to Valiente.

A new challenge is battery-powered ELVs. Due to about a 10-year lag on new technology reaching the yard, batteries from electronic vehicles (EVs) and hybrids are only now requiring disposal or reuse.

“These are big and potentially expensive things to recycle,” Fletcher notes. This is where co-operation with manufacturers is important. General Motors, for one, is accepting theirs back from recyclers if the batteries can’t be sold or reused—yet another piece helping to complete the automotive circle of life. 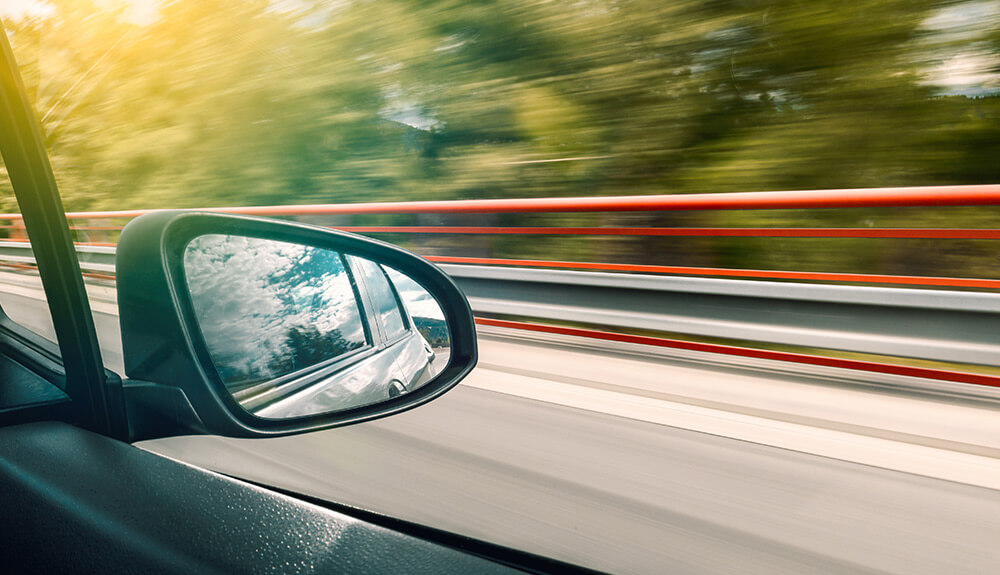 Going green is getting easier, especially with EVs now gaining popularity. What’s even better is how simple they are to charge. Check out the video we shot with the Chevrolet Bolt that demystifies the whole process.