Call the Police: A Look at Auto Theft 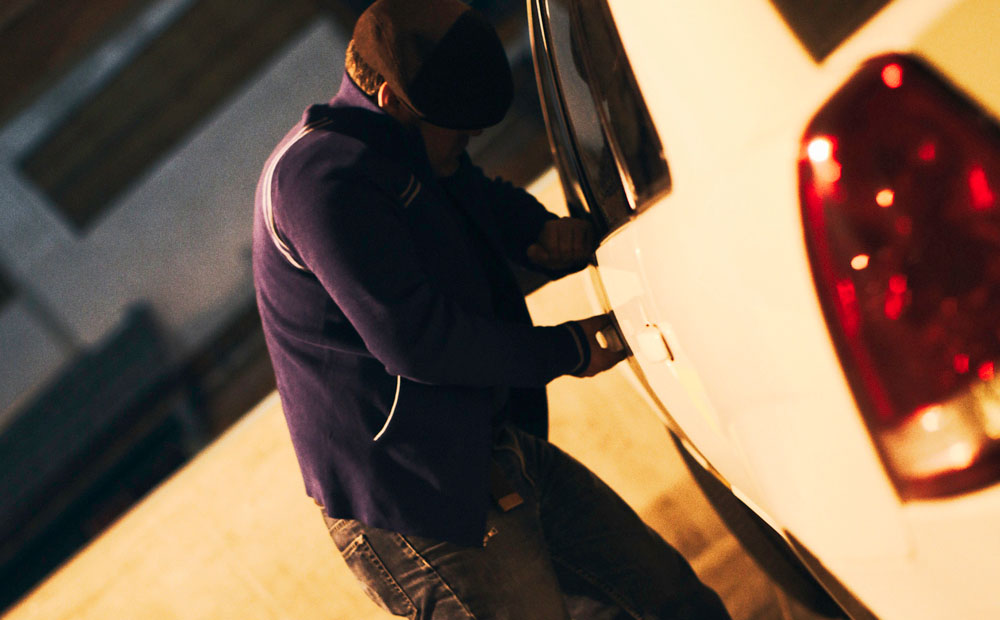 Car theft is big business. According to the Insurance Bureau of Canada (IBC), nearly 74,000 vehicles were stolen in Canada in 2014.

Some stolen vehicles are used to commit another crime; others are targeted by organized car-theft rings who attach a fake vehicle identification number (VIN) to sell the vehicle in Canada or overseas. Or the car may simply be “chopped” for parts.

“Often, vehicles are recovered with little damage, but some are rendered write-offs because of damage caused by a thief’s attempt to dispose of the vehicle or evidence contained in it,” says Detective Trevor Archibald of the Ottawa Police Service’s Organized Auto Theft Section.

He also says a steering wheel lock, such as The Club, is a good start to prevent theft. Parking indoors and in well-lit areas are also deterrents. Electronic tracking devices can allow a stolen vehicle to be located. Etching the VIN onto major components can help police identify a recovered stolen vehicle or its parts in a suspected chop shop.

Starting with the 2008 model year, all new cars sold in Canada must be equipped with an immobilizer, a device that prevents hot-wiring. For older cars, Dubin recommends having an aftermarket immobilizer installed.

Finally, never leave the keys in the car: Dubin says 20% of stolen cars are taken simply because the owner left it running unattended.