From the redesigned Nissan Leaf to the range-busting Hyundai Kona, these models are making it a banner year for electric vehicles

Could this finally be the year that electric cars go mainstream? Well, judging from the sheer number of new models planned for 2018, maybe. A host of manufacturers, from start-ups to automotive behemoths, have revealed plans for new all-electric vehicles this year. Here are four of the most buzz-worthy, and two to keep an eye out for. 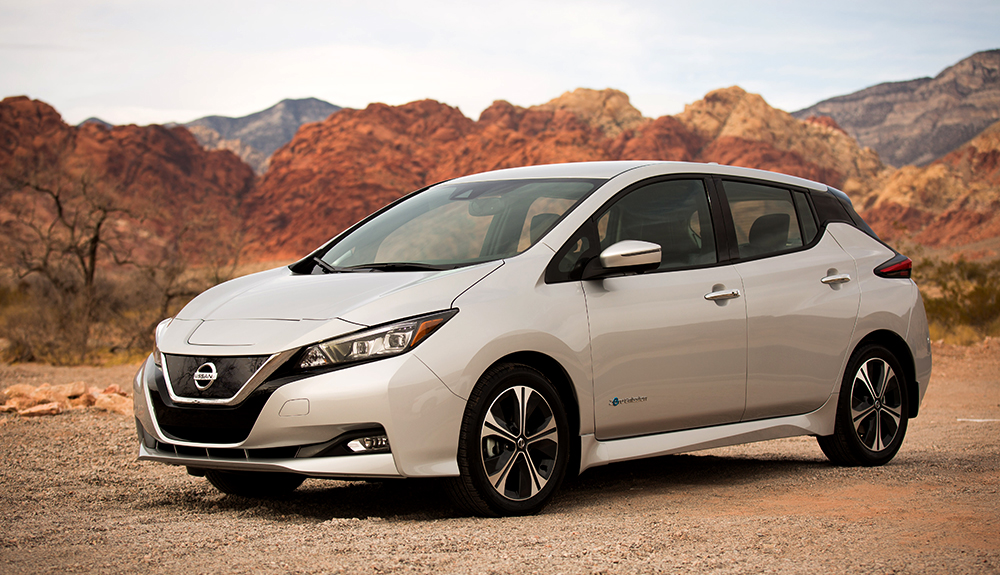 The Leaf (starting at $35,998) is the OG of electric cars, having made its debut way back in 2009. But in recent years, the vehicle has been showing its age; the 2017 version had less than half the range of its main rival, the Chevy Bolt. In a bid to reassert itself in the category it pioneered, Nissan has completely redesigned the Leaf for 2018 and given it another 70 kilometres of range. The Leaf also has what Nissan calls an e-Pedal, which lets drivers brake and accelerate with a single pedal.

After numerous delays, Tesla’s first mainstream (read: kinda affordable, with an estimated base price of $45,165) car is scheduled to make its Canadian debut later this year. With sultry looks, a long range and a suite of groundbreaking tech, it’s arguably the most anticipated electric car ever, with a waiting list that’s reportedly 500,000 names long. If you’re thinking of buying one, be prepared to wait; Tesla says a Model 3 ordered today will take up to 18 months to be delivered.

Jaguar’s first foray into the world of electric cars is a powerful piece of machinery. The company says the crossover will have 394 horsepower, 512 pound-feet of torque and go from zero to 100 km/h in 4.8 seconds. But all that power doesn’t come cheap. Due out in the second half of this year in the U.S., it’s priced at approximately $89,693. 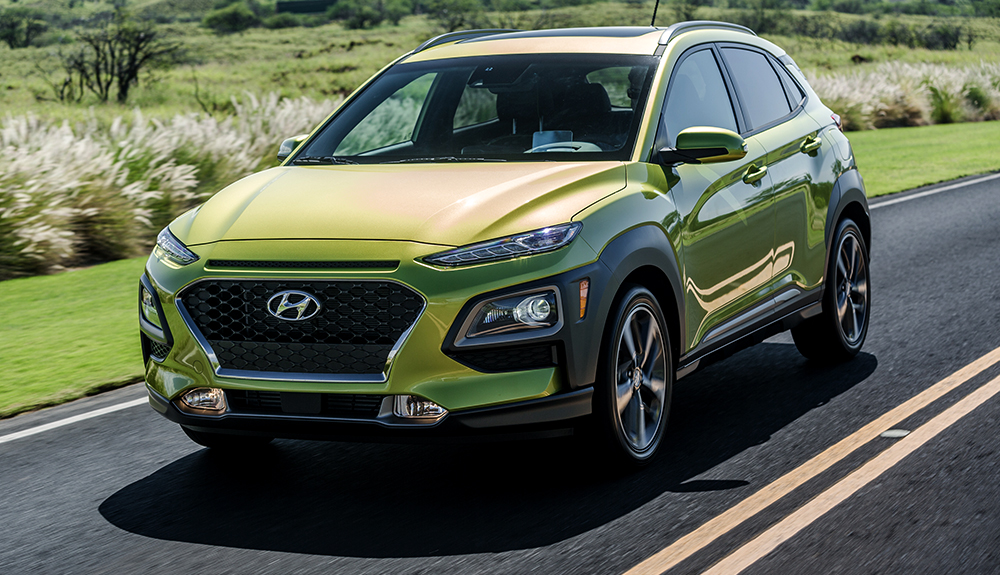 Hyundai hasn’t said much about the all-electric Kona, which is slated to hit dealerships later this year. But it’s promising the pint-sized SUV (starting at $20,999) will have 470 kilometres of range, a stunning number. To put that into perspective, that’s twice what the new Nissan Leaf gets and more than the entry-level Tesla Model S, which costs $103,000. Design-wise, the electric Kona isn’t expected to differ much from its recently released gas-burning cousin, which Hyundai is pitching squarely at urban millennials.

EVs to watch for: Faraday FF91 and Lucid Air

With its pioneering Model S, Tesla has cornered the market on high-end electric cars. But two challengers, Faraday Future and Lucid, are lurking in the wings. Both have recently released luxury-sedan prototypes. Production versions may not see the light of day this year, but if the companies’ early claims are to be believed, they look promising. Faraday is saying the FF91 will have a Bugatti-esque 1,050 horsepower, while Lucid says the Air will have a 640-kilometre range and go from zero to 100 km/h in under two and a half seconds.

Every price listed is the manufacturer’s suggested retail price (not including taxes, delivery and provincial rebates) and was correct at publication time.

Do you know how an EV is charged? Our video explains the process. To learn more about electric cars—from their history to their economic benefits—visit CAA collaborator Plug ‘N Drive’s new Electric Vehicle Dicovery Centre in Toronto.

If you’re thinking of buying a greener car, read about how car manufacturers are inspiring hybrid car drivers to be more energy efficient. And as always, no matter what wheels you’re driving, ensure you have the right coverage before you get on the road.