5 Toronto End-of-Summer Festivals Not to Be Missed

If you’re looking for some late-summer fun, check out these upcoming events in the city

Never mind Labour Day—summer technically lasts until September 21, and the next few weeks are packed with great events. From the world-renowned Toronto International Film Festival to the riotous Just for Laughs comedy fest, here’s a look at what’s on tap. Enjoy the quintessential summer event at the Canadian National Exhibition

When: On now through Sept. 3

Dust off your cosplay outfit: Canada’s biggest anime, sci-fi, comic book and video game event returns to the Metro Toronto Convention Centre. The extravaganza, which is expected to attract more than 100,000 fans, features an eclectic mix of celebrities, from Jeff Goldblum to Peter Mayhew, who played Chewbacca in the original Star Wars movies.

Some of the world’s best street performers will gather in Toronto’s Woodbine Park for this offbeat annual event. Artists include a robotic Elvis, Meow Mur, which organizers describe as a “cosmic cat from another planet,” and Wacky Chad. Comfort-food lovers also have reason to attend: this year’s event will run alongside the Mac + Cheese Festival, which will feature chefs cooking up more than 50 variations of the popular dish. 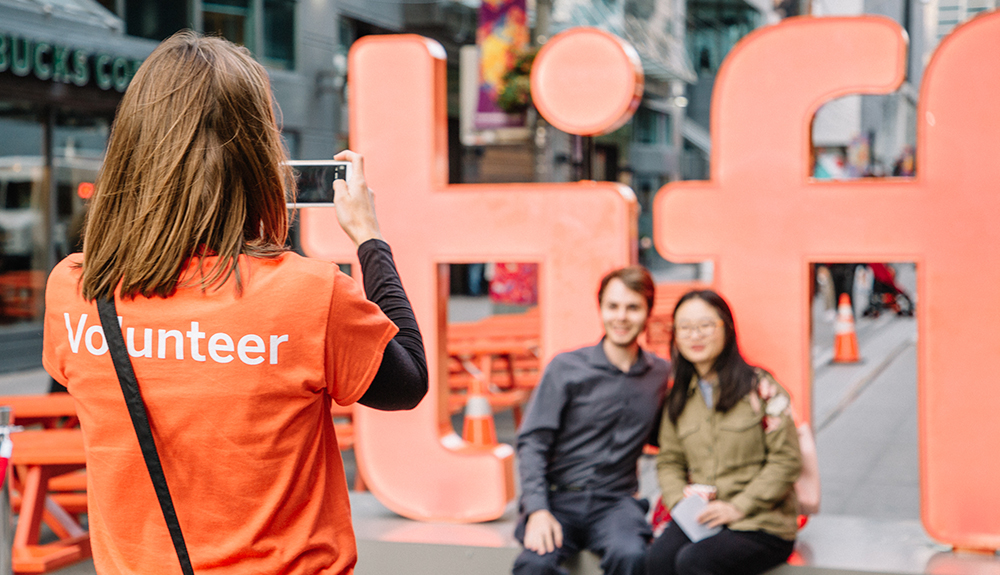 The glamour of Hollywood comes to Toronto in this unofficial kickoff to Tinseltown’s awards season. Close to 200 films are on the docket for this year’s festival, including the Neil Armstrong biopic First Man, the thriller Widows from director Steve McQueen (12 Years a Slave) and American Dharma, a documentary on former Donald Trump advisor Steve Bannon. 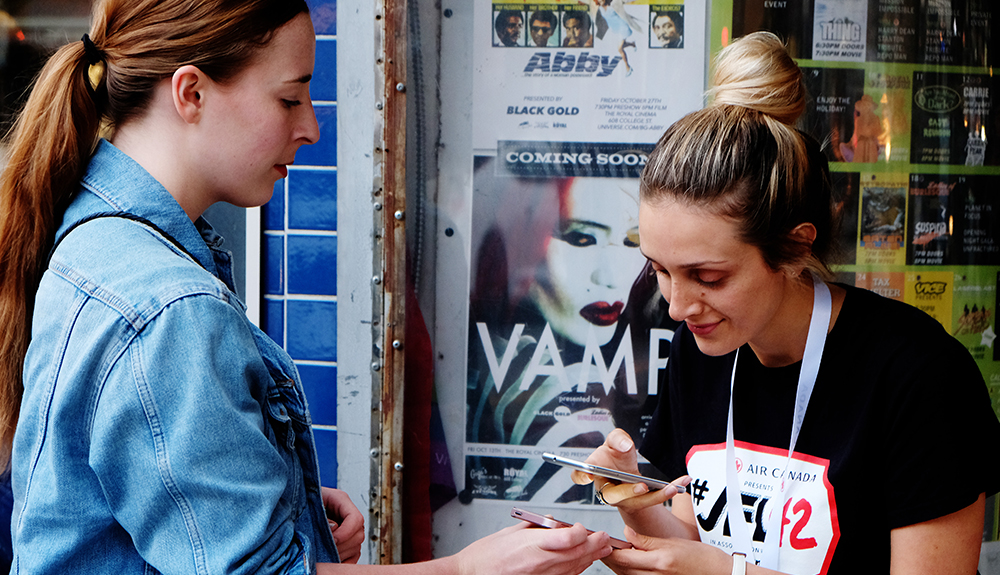 Get a kick out of comedy legends at Just for Laughs

Some of standup’s biggest names will descend on Toronto for this annual comedy festival. Headliners include Seth Meyers (Late Night), Hannibal Buress (Broad City) and Ken Jeong (Dr. Ken). The event will feature 42 shows (hence the official name, JFL42) that run the gamut from gala performances to more intimate Q&A sessions with comedians.

Looking for more things to do?

Check out these five hiking trails that are a short drive from Toronto or find out which summer events across Canada are must-sees.

And if you’re a CAA Member, learn how your CAA card can help you get discounts on tickets to your favourite attractions.