Stunning beaches in Canada that you'll want to discover.

When summertime (finally) hits Canada, it only makes sense to head to the beach—and to do so with a strategic plan in place. (Not a moment of 25-degree weather should be wasted!)

From east to west, these are the most stunning Canadian beaches to add to your must-visit list this summer.

An hour east of Halifax lies Clam Harbour and its picture-perfect beach. The natural white sand and wide shores make it the perfect backdrop for an annual sandcastle competition, which has been running for 40 years and will take place on August 12 this year. Don’t forget your shovel and bucket! 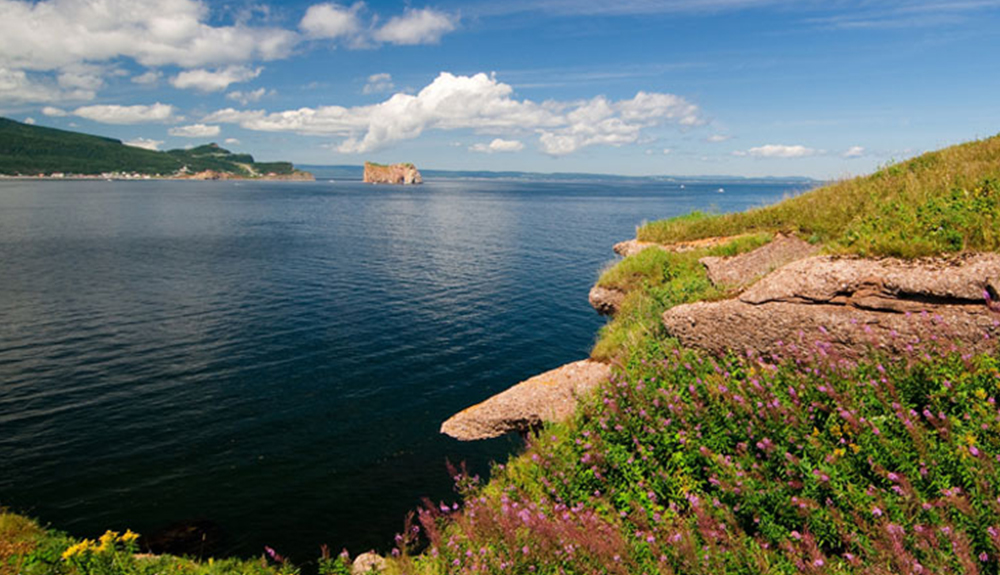 This summer haven is a similar travel distance from Quebec City as it is from Fredericton, N.B.—just shy of an eight-hour drive. Its remote island location on the Gulf of St. Lawrence requires visitors to take a three and a half kilometre boat ride to get there, ensuring that privacy is plentiful. 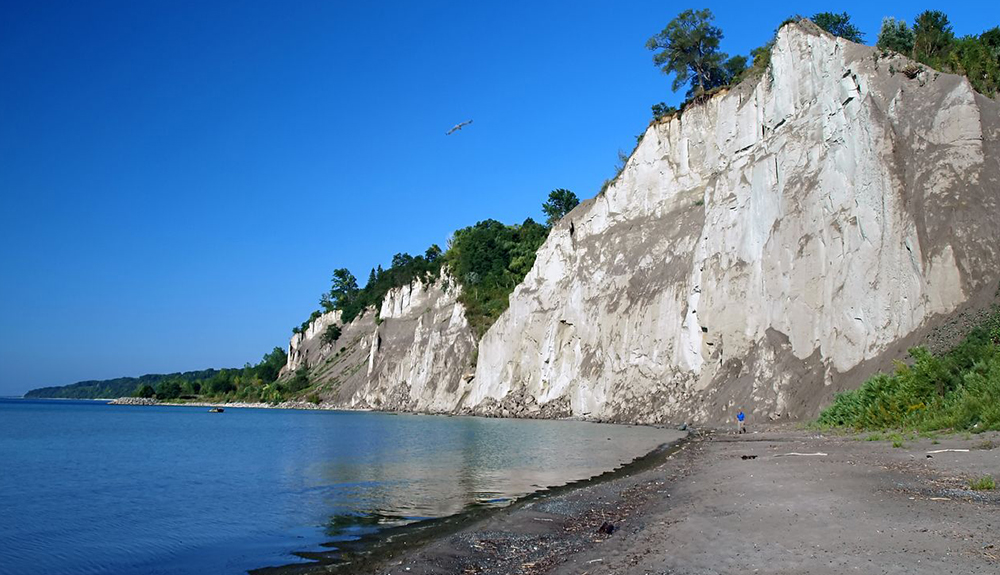 The Toronto Islands are home to a handful of well-used urban beaches, but just a 30-minute drive from the downtown core are the Scarborough Bluffs and, at the base of the craggy rocks, Bluffer’s Beach. The sprawling beachfront on Lake Ontario feels miles away from the bustling city streets, and has been a local hot spot since it opened as a public space in the ’70s.

As away from it all as it gets: Agawa Beach, Lake Superior Provincial Park, Ont. 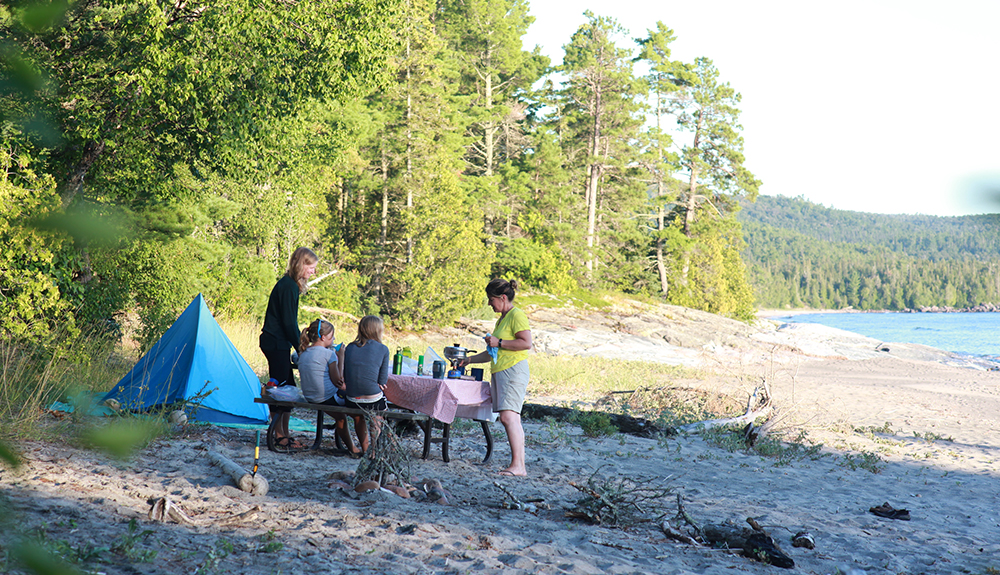 Northwestern Ontario is a wild place; its rugged landscape makes it hard to believe you’re still in the same province as the country’s largest city. Agawa Beach in Lake Superior Provincial Park overlooks the water in vistas as dreamy as its sandbar. 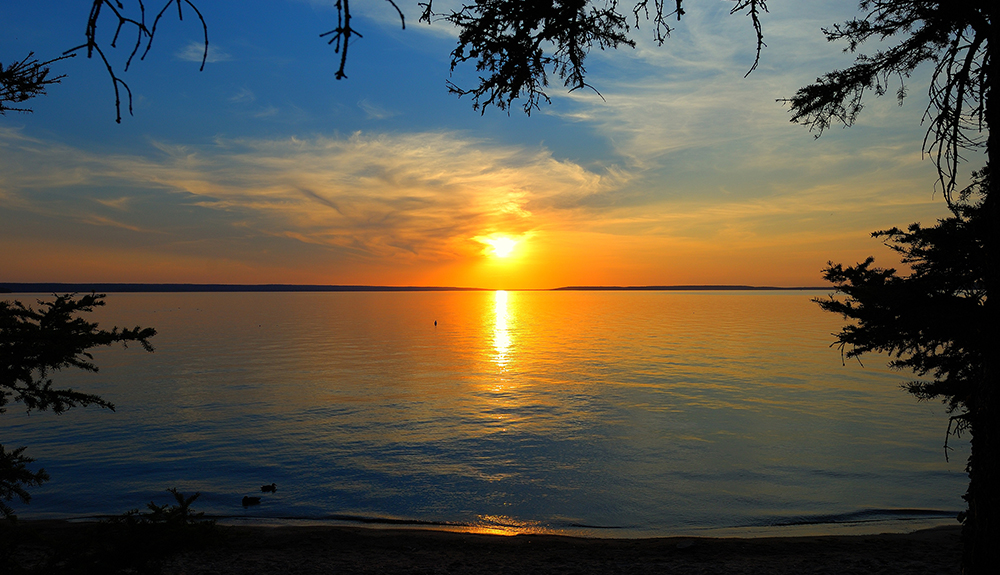 Look on a map and you’ll notice that Saskatchewan’s Waskesiu Lake is smack dab in the centre of the country. Tucked inside a national park, it’s a unique part of the province where prairie lands meet the boreal forest. There are no wheat fields in sight; instead, untouched nature envelops the lakefront beach, making it a perfect destination for sun seekers, boaters and fishermen alike. 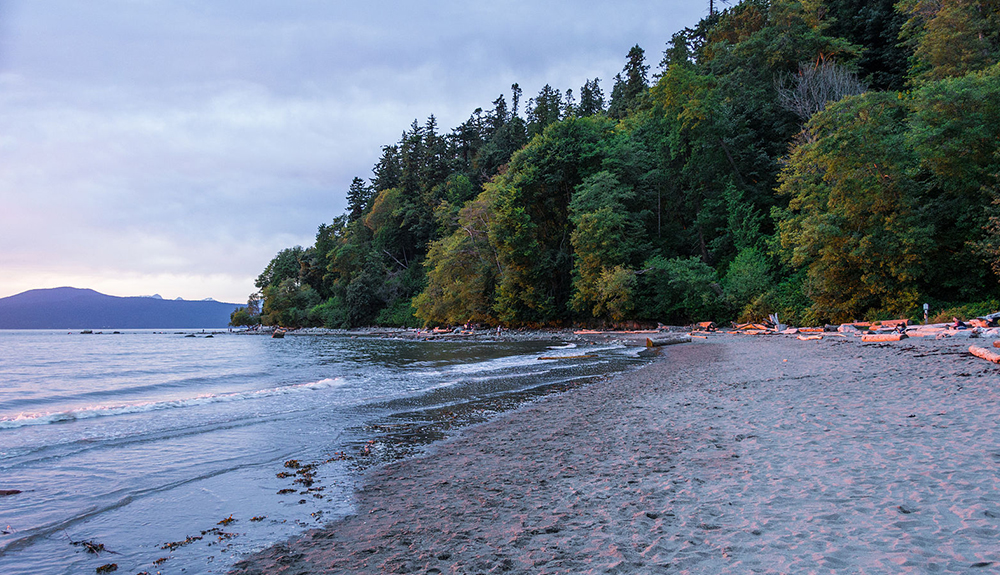 Located in Pacific Spirit Regional Park, part of Vancouver’s University of British Columbia campus, Wreck Beach is sandy heaven for carefree spirits (so be aware that others may be skipping the swimsuit). Be prepared to walk down (then ascend, when you’re ready to leave) 500 wooden stairs that weave through a cliffside forest down to the beach. The ocean views, however, are worth the potential huffing and puffing. 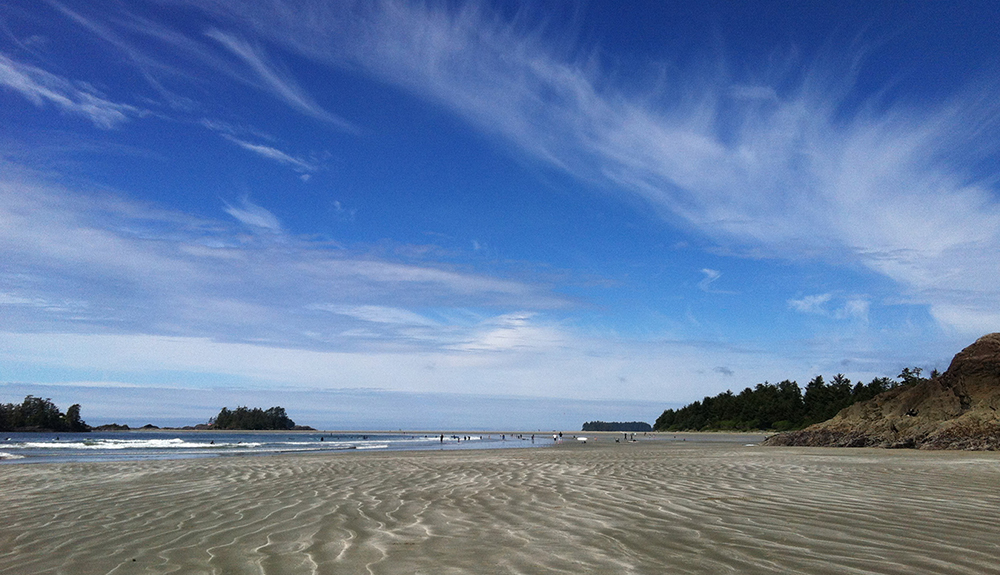 Curious what it might feel like to sit on the edge of the world? A visit to Chesterman Beach will give you a good idea. The Tofino side of Vancouver Island is almost as far west as you can get in Canada (save Haida Gwaii), and the sandy coastline faces a dramatic horizon with epic sunsets that are often dotted with surfers catching the final waves of the day.

Looking for more ways to have fun in the sun?

Check out five of the best places to hike, bike and paddle on Canada’s Great Trail, plus seven sensational water parks your kids will love.

Whether you’re sticking close to home this summer or splashing out on a big trip, CAA Travel Insurance can help protect your plans.