Here Are the Top Things to See and Do in Berlin

Avant-garde art, a bohemian vibe and buzz-worthy cuisine keep Berlin at the top of the cool list

November 9 marks the 30th anniversary of the fall of the Berlin Wall, the peaceful revolution when repression gave way to creativity, and an influx of artists and activists gave the city its cutting-edge feel. And while Berlin continues to reinvent itself, there’s no better time to visit.

See the remains of the Berlin Wall 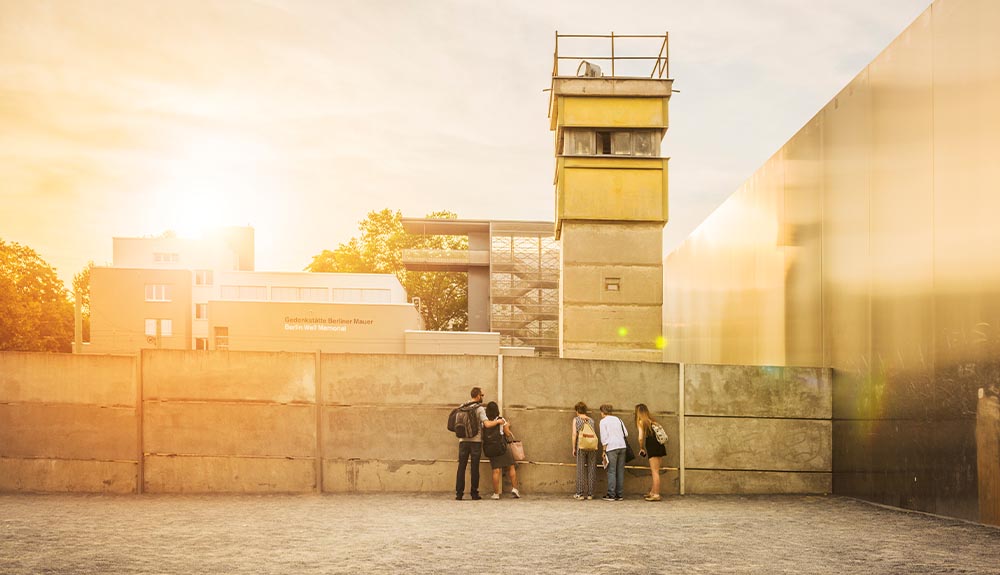 Berliners will celebrate the reunification of East and West with exhibitions and open-air concerts, as well as guided tours for visitors. But you can also reflect at historic sites like the East Side Gallery, which is the longest surviving section of the Wall and now covered in murals by 118 artists from 21 countries. 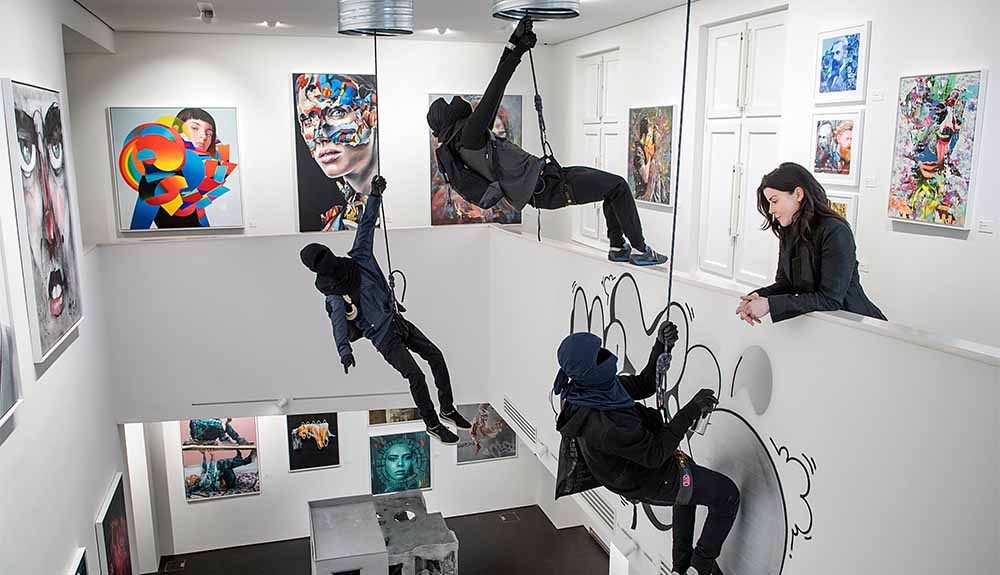 Find more murals at the Museum for Urban Contemporary Art, the world’s first museum dedicated entirely to street art—complete with asphalt walkways to bring the street indoors. There are more than 170 other museums to choose from, including Museum Island, an ensemble of five world-class museums, plus smaller institutions, like the Stasi Museum in the former headquarters of the East German secret police.

Wandering Prenzlauer Berg, once the hub of East Berlin’s counterculture, is like visiting a living museum. Restored to its former glory, this neighbourhood houses more than 300 buildings that were spared by the Second World War bombings and are protected as historic monuments. 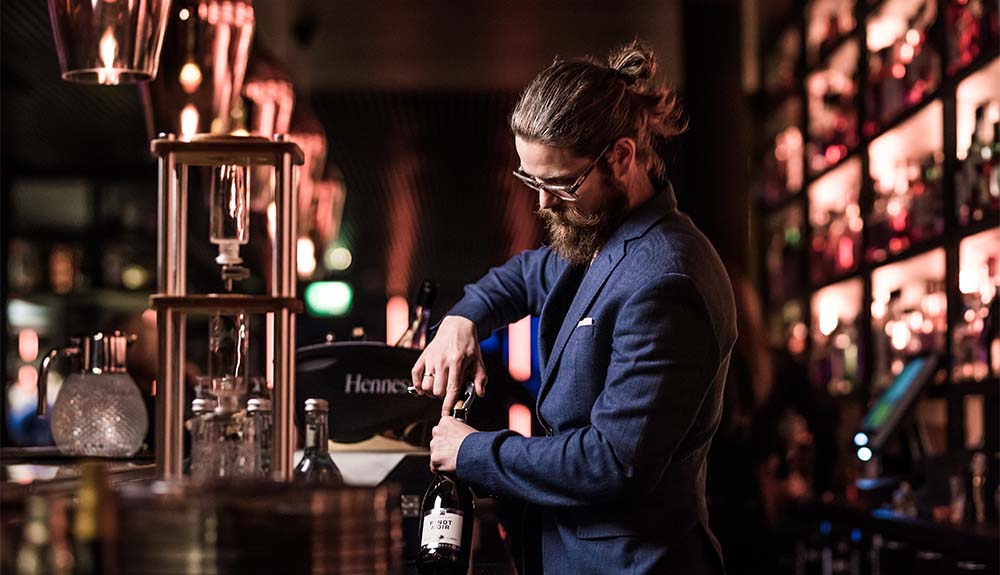 Beyond the culture (and pulsating techno clubs), Berlin is also a foodie city at heart, named—once again—Germany’s gourmet capital by Michelin. Newly starred is Golvet, which serves classically French cuisine with American accents—or, as the restaurant playfully puts it, it’s where scallop meets peanut butter.

Check out seaside towns in Scotland, historic sites in Normandy and under-the-radar destinations for some more travel inspiration.