The Best Summer Events in the GTA

Fill up your heart, soul and belly with these Toronto-area festivals and summer activities

Whether it’s strolling on the beach listening to live music or sampling delicious street eats, it’s time to get outside and soak up the best of summer at these fun festivals in and around Toronto.

Why: On the last Sunday of each month from now to October, Kensington Market closes its roads to traffic, and musicians, artists, performers and visitors fill the streets instead. Enjoy the neighbourhood’s one-of-a-kind shops and colourful murals along with everything from vegan food to craft brews.

When: May to October

Where: Kensington Market, between College and Dundas streets, west of Spadina Avenue 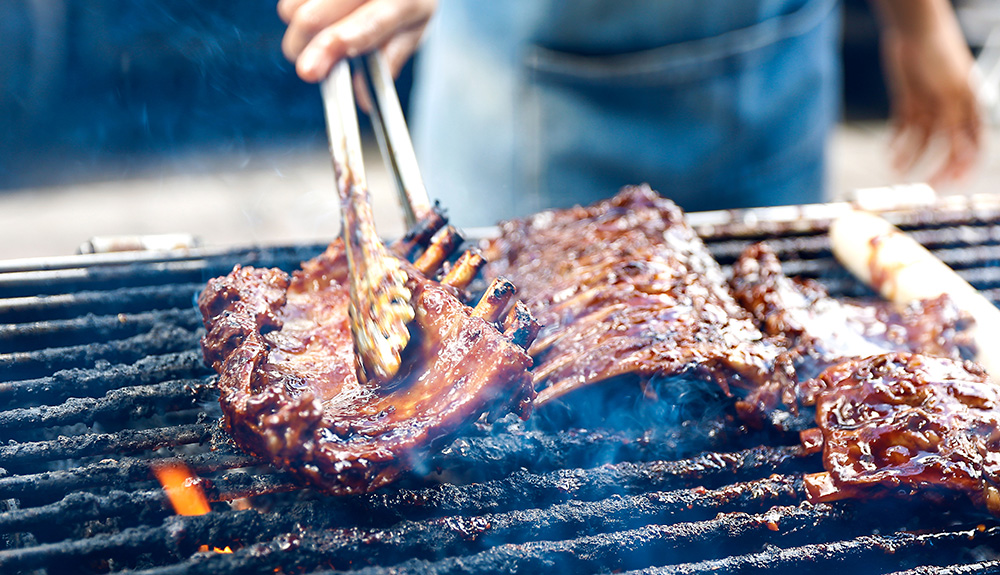 Why: Dishing up juicy ribs, tender barbecued meats, burgers and nachos, this fest has enough food to satisfy the hungriest of visitors. Wash it all down with a cold one in the beer garden while listening to live country, blues, jazz and rock music. For younger rib fans, there are magic shows and free face painting. Stick around until sundown for a spectacular fireworks display.

How much: Entrance is free, but donations are being collected for the Rotary Club of Etobicoke. Food prices vary.

For a record-breaking experience beyond the GTA: Operation Stand Proud 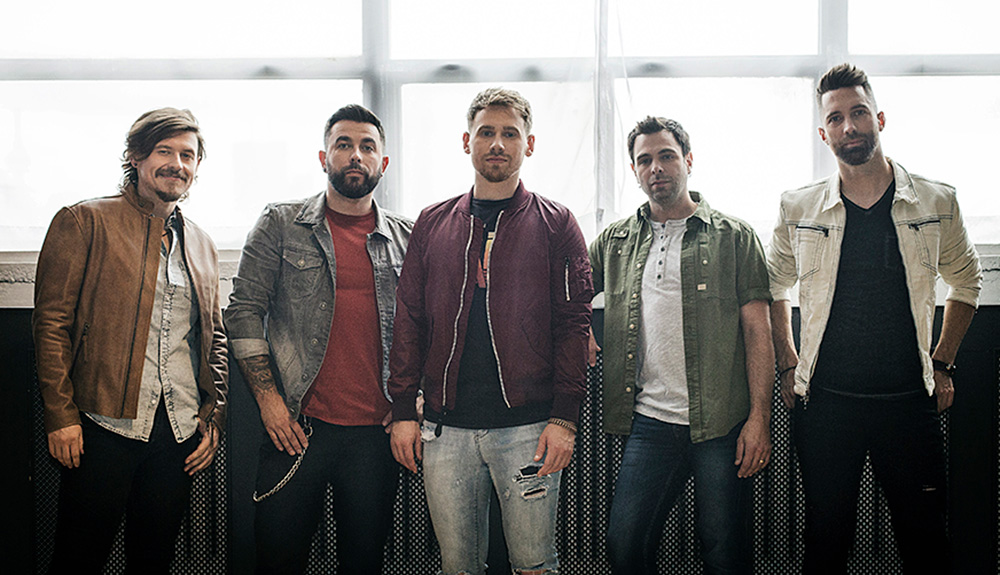 Why: Want to be part of an official Guinness World Record Attempt? This free community event, hosted by Leon’s Trenton, aims to kick off Canada Day weekend by bringing together 5,000 people to form the largest human maple leaf in the world. CAA is an event partner, proceeds from concessions will support the Canadian Forces charity Soldier On, and Cold Creek Country (shown above) will perform.

For performances that push the limits: Toronto Fringe Festival 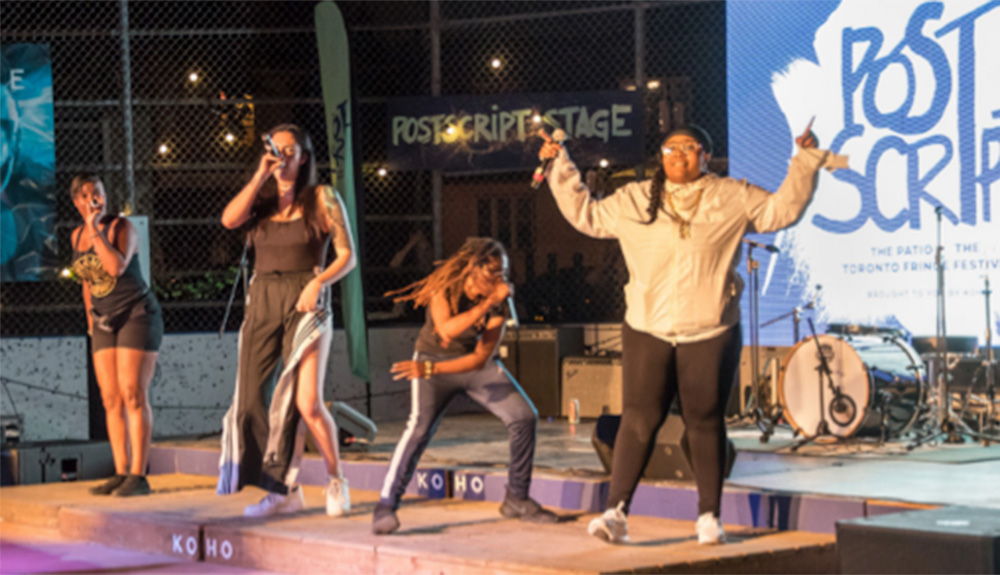 Why: The largest theatre festival in Ontario showcases more than 150 different productions, including plays, stand-up comedy, musicals and dance in a variety of genres. Expect surprising, risky and quirky topics, plus plenty of kid-friendly shows. This year welcomes Postscript, a pop-up patio at 275 Bathurst Street offering food, drink and music daily from noon until 2 a.m. (and until 4 a.m. on Saturdays).

Where: Various venues across the city. Box office at 275 Bathurst St. 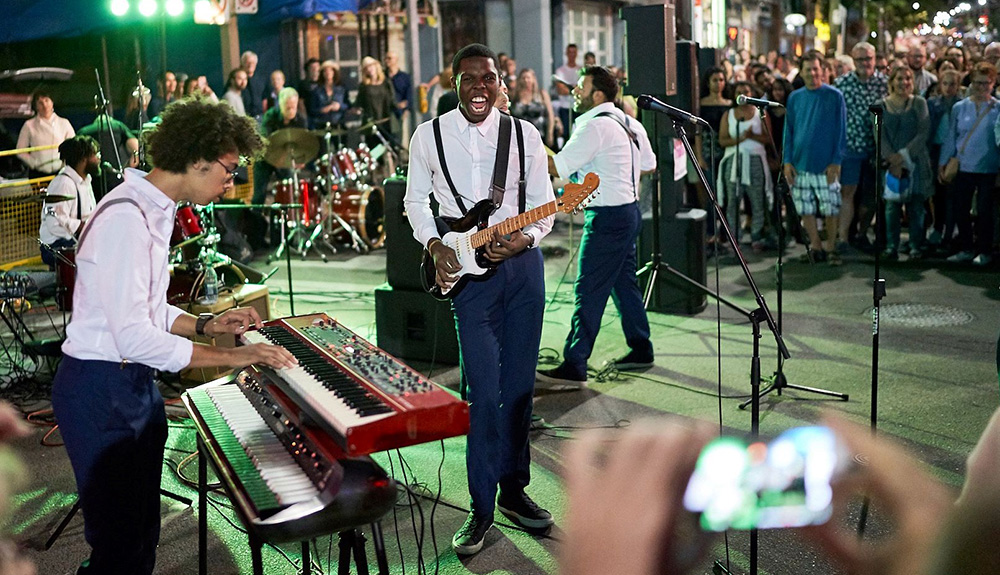 Why: The mid-summer music extravaganza returns with sounds to suit all tastes. Expect to hear everything from reggae and hip hop to blues, big band, swing, Latin and, of course, plenty of jazz at this vibrant outdoor event in the heart of the Beaches. Legends of Motown and Da Cruz promise to be lively headliners.

Where: A street party runs on Queen St. E. between Woodbine and Beech avenues; the main stages are at Woodbine Park, 1695 Queen St E.

For an all-ages Toronto favourite: Taste of the Danforth

Why: Come hungry as Danforth restaurateurs serve up grilled meats, sweet treats and multi-ethnic dishes at this bustling street fest. The Greektown event, now in its 26th year, has tasting menus for $6 or less and free performances to keep everyone entertained between bites.

Where: Danforth Avenue, between Broadview and Pape avenues

For a weekend of art: Wavelength Summer Music & Arts Festival 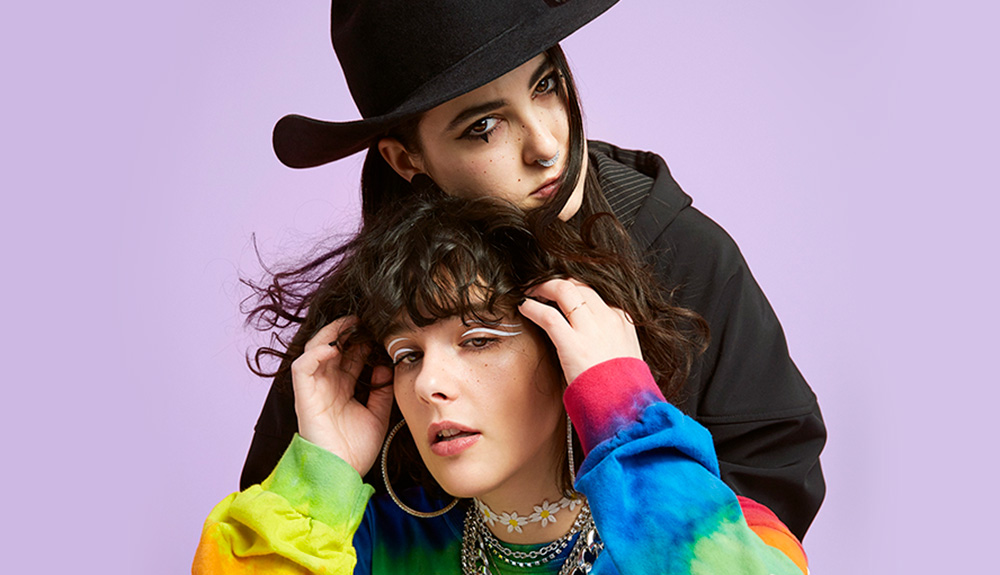 Why: Head to Stackt Market on the edge of Fort York and CityPlace as an eclectic mix of music and art takes over the space’s repurposed shipping containers. With Montreal’s electropop duo Milk & Bone (shown above), Edmonton-born rapper Cadence Weapon and New York–based artist Yonatan Gat on the bill, this indoor-outdoor showcase is a summer must.

How much: From $25 for single-day tickets and $40 for weekend passes

Looking for more to do near Toronto?

Visit these unique attractions and see the city in a new light, or check out five hiking trails that are an easy drive from Toronto.