5 Symbolic Spring Festivals Around the World

Spring is such a hopeful time of year. In the spirit of new beginnings, learn how the arrival of spring is celebrated around the world. 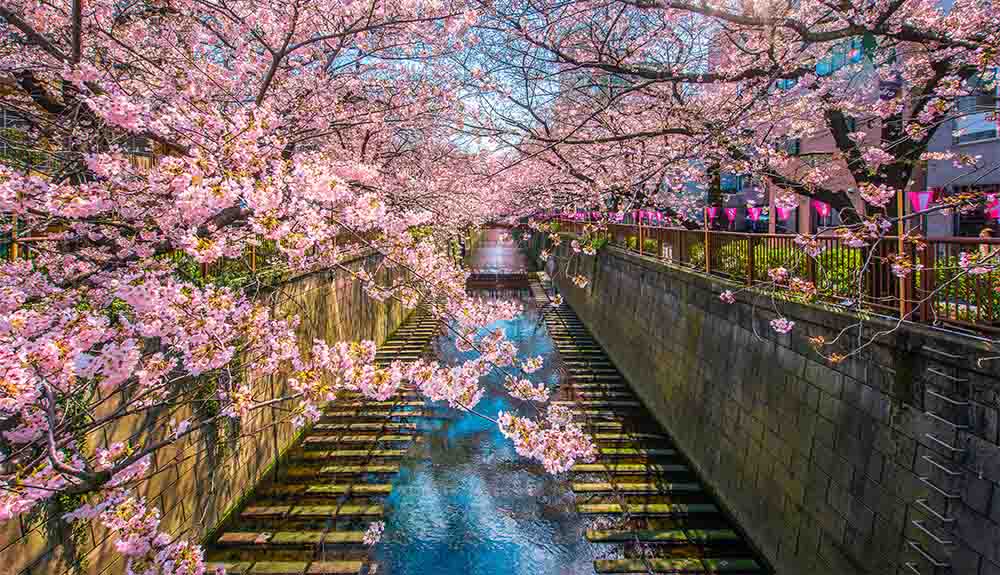 With several hundred varieties of cherry blossom trees in Japan, Hanami––which means “flower viewing”––is a sight to behold. Every spring, millions of Japanese citizens gather in parks all across the country to admire the fleeting blossoms. This beautiful ritual dates back to the 11th century.

The Hindu festival of spring, Holi is a riot of colour and beating drums. It’s a celebration of life. Streets are awash with vivid shades of red, blue, yellow, purple, orange and green as people throw coloured powder into the air and on to each other. Balloons filled with tinted water are thrown from rooftops and revellers splash water on each other in celebration. Evening brings Holika Dahan, the lighting of bonfires, which symbolizes good triumphing over evil. 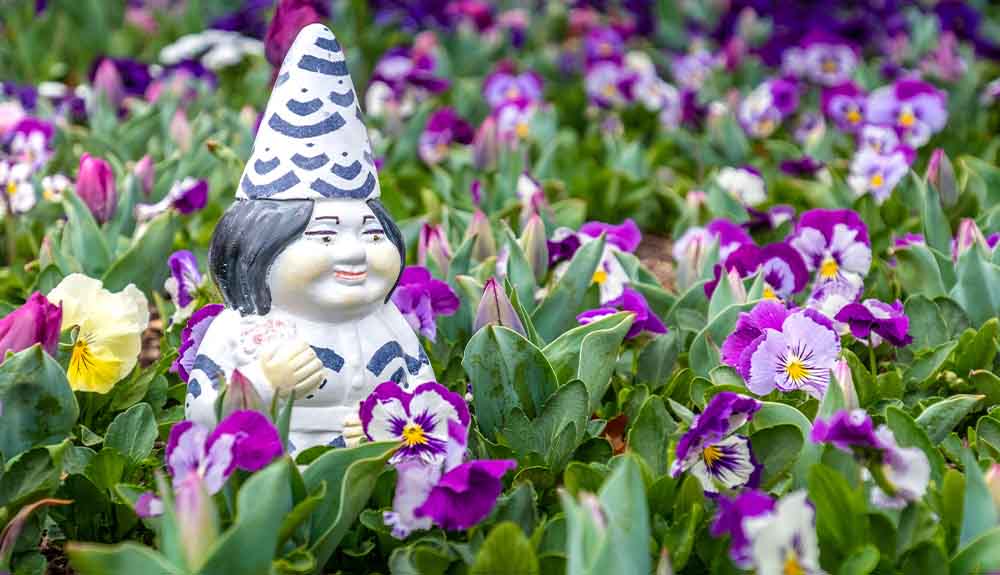 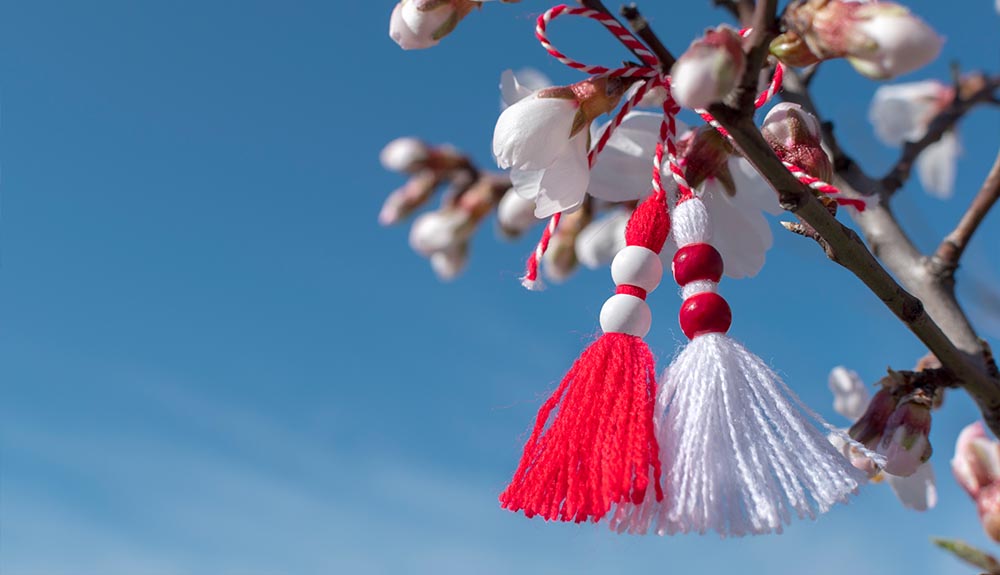 Over in Eastern Europe, Bulgarians share red-and-white bracelets with one another as a symbol of friendship and new beginnings. The Martenitsi is worn around wrists or on clothes until people start to see signs of spring. Some people tie their bracelets to the branch of a bare tree in hopes of seeing it bear fruit.

The Sinking of Marzanna in Poland

Marzanna is an ancient Polish custom that harks back to Paganism, with Marzanna as the embodiment the old Slavic goddess of winter, plague and death. Her death symbolizes the awakening of nature to life, and therefore spring. During this occasion, a puppet made with old rags, sticks and straw is set ablaze and thrown into a nearby river or lake. Children sing songs and celebrate the new season and the upcoming harvest.

When it’s safe to travel again, speak with an experienced CAA Travel Consultant to help you plan a trip to a destination of your choice.