TIFF Take One: 10 Ways to Make the Most of the Festival

Which movies to see, where to spot celebrities and how the programming celebrates Canada 150

September means back to school, cooler temperatures and, in Toronto, red carpets. This year’s Toronto International Film Festival (TIFF) features soon-to-be stars, free events and, of course, the best of the best in film, all taking place from September 7 to 17. Here are 10 not-to-be-missed highlights of TIFF 2017.

See what the buzz is all about

Catch a film that people are talking about, such as The Death of Stalin, from director-writer Armando Iannucci (who created the TV series Veep). “It’s a comedic farce about Stalin—it’s a lot of fun but it’s also an interesting way to look at that piece of history,” said TIFF programmer Michael Lerman. Another film generating headlines is Stronger with Jake Gyllenhaal and Tatiana Maslany (a former TIFF Rising Star who’s now a bona-fide celeb for her work on Orphan Black), about the Boston Marathon bombing in 2013.

Talk a walk down King (a.k.a. Festival) Street

During TIFF’s opening weekend, a stretch of King Street (between Peter Street and University Avenue) is converted into Festival Street, a pedestrian promenade with extended patios along a strip of eateries and bars popularly known as Restaurant Row. There’s plenty to check out, from food trucks and art installations to musical performances and free movie screenings—not to mention the chance to spot celebs. 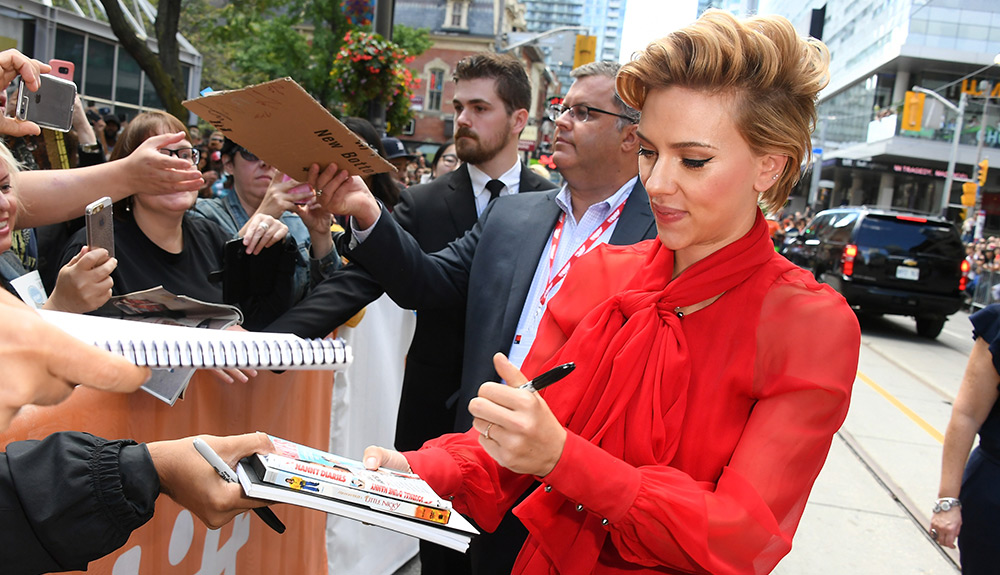 TIFF’s Rising Stars program showcases Canadian talent on the world stage, with an emphasis on the next generation of actors. Debra Goldblatt-Sadowski, president and founder of Rock-It Promotions, who works with TIFF’s Rising Stars, recommends catching up-and-comers Daniel Doheny in Public Schooled, Mamoudou Athie in Unicorn Store, Lina El Arabi in Eye on Juliet and Jessie Buckley in Beast.

The Broadview Hotel is the city’s newest hot hangout, so there’s a good chance of spying talent in town (especially on the rooftop patio), according to Goldblatt-Sadowski. “Soho House Toronto, a members-only club, is always a safe bet for sighting A-list celebs. If you can score an invite to a party or get in with a member, you are sure to do some stargazing.”

Get a curated point of view

Check out some of TIFF’s curated programming from the latest in art-house filmmakers to compelling stories from around the world, such as its Masters, Wavelengths or Contemporary World Cinema programs. Lerman recommends a German show called Dark, screened as part of the Primetime program (which showcases episodic programming). “It’s a more adult Stranger Things: a small-town family saga with supernatural elements. It’s creepy and fun.” 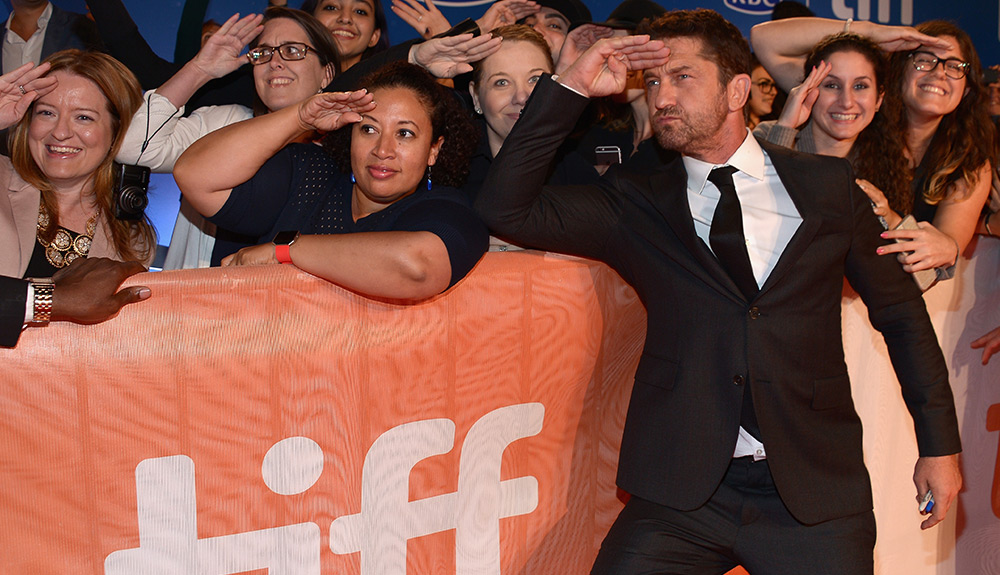 Stay up for a movie at midnight

TIFF’s Midnight Madness is an ode to genre cinema, from action to horror, shock to fantasy. This year, Bodied will open the program. It’s a satirical film about battle rapping from Toronto’s Kid Twist, who will also perform a live battle-rapping showdown with rapper Madness on Festival Street.

TIFF is marking Canada’s sesquicentennial with 2167, a collection of virtual-reality works created by Indigenous filmmakers and artists that envision Indigenous life 150 years in the future. There’s also Canada Can Act! with nightly screenings that shine a light on iconic performances by Canadian actors.

Want to see a film, but it’s sold out? Don’t fret—check TIFF’s website at 7 a.m. the day of the screening to see if any tickets have been made available. If not, try “rushing” it; any extra tickets are sold about 10 minutes before the start of a showing.

Enjoy the festival’s favourite, for free

Festival-goers can cast their vote for the Grolsch People’s Choice Award. (And several previous award-winners have gone on to do well at the Oscars.) The winning film is re-screened for the public on the last day of the festival for free.

See a new film you know nothing about

Ultimately, TIFF is about the films—and there’s something for everyone. “Don’t get too focused on the blockbusters. Try checking out some short films or foreign films,” said Goldblatt-Sadowski. “It’s an electric time in Toronto—go out, meet new people and enjoy our wonderful city.”

Coming to the city for TIFF and searching for a place to stay?

Here are our suggestions for some of the best new hotels in Toronto.

Or are you looking for an urban escape away from the festival crowds? Check out our insider’s guide to the quieter side of Toronto.