Bryan Adams Has a Side Job That Will Surprise You

Approaching 60, the legendary singer-songwriter  has another hit album on his hands

You could forgive Bryan Adams for taking a breather. During a four-decade career, the iconic soft-rocker has sold over 65 million albums, won 19 Juno awards and one Grammy, and even penned a hit musical. But the 59-year-old remains just as focused on churning out the hits. Adams recently released his 14th studio album, Shine a Light, which premiered at number one on the Billboard Canada chart. We chatted with Adams about the record, his life on the road and his side job as an award-winning photographer. 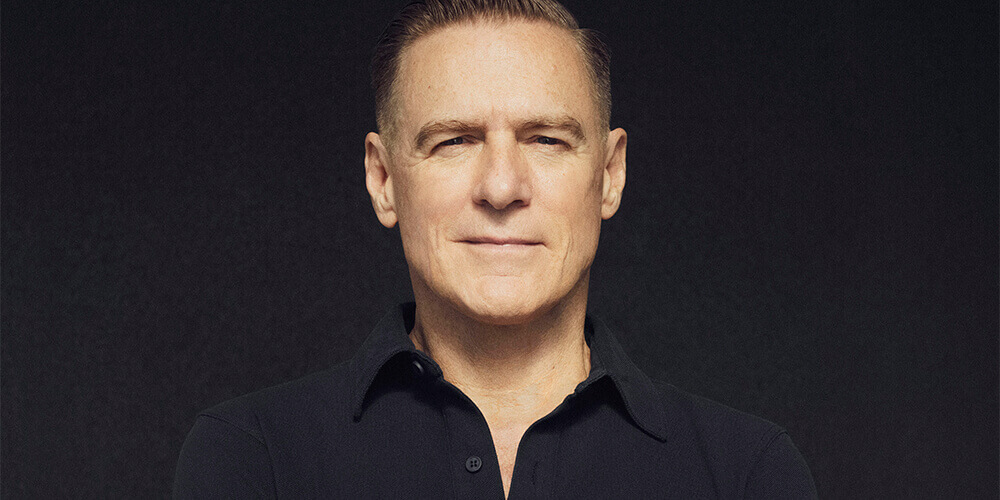 CAA: What was the inspiration for Shine a Light?

BA: The title song was inspired by my mum and dad being in hospital last summer. I thought I was going to lose them both, so it was my tribute to them.

CAA: You co-wrote the track with Ed Sheeran, and I read that you were never in the same room. True?

BA: True, it was all written over email and FaceTime. That’s the way of the world.

CAA: Your photography has appeared in Vanity Fair as well as galleries in London. How does photography compare to making music?

BA: It’s like anything: if you want to be serious about it, you have to put the time in. Both require a team to do it right. With photos, there are assistants and stylists. In music, there are producers and musicians.

CAA: You and long-time collaborator Jim Vallance wrote the music and lyrics for the Broadway hit Pretty Woman: The Musical. What was that like?

BA: It could be the most challenging thing I’ve done musically in a very long time. It was a process of constantly dealing with changes, plus in Broadway, it’s not about metaphor, it’s all about following the narrative of a story. In other words, don’t allude to what is happening, say exactly what is happening!

CAA: You’ve been on tour every year for at least the last decade. You’ll be turning 60 in November; any desire to slow down a little?

BA: Touring is part of my life and the lives of about 40 people who work with me. It’s like having a little circus. No need to stop just yet.

CAA: Last question, what are three things you won’t travel without?

BA: My phone, earplugs and an eye mask.

Find out about Jann Arden’s favourite Canadian destinations, and take our quiz about how to avoid germs when you travel.