We speak to The National host about signing off, Gord Downie and his future relationship with the CBC

After an estimated 15,000 interviews and 29 years as the host of The National, Peter Mansbridge reflects on some of his most noteworthy moments—starting with a significant Canadian icon.

CAA: You interviewed The Tragically Hip’s Gord Downie last October. You’ve known him for 25 years. But he was struggling, especially with his memory. What was doing that interview like for you?

PM: It was difficult. We’re friends. We’ve golfed together, socialized together and worked together. To suddenly be sitting across from somebody who’s going through a very difficult time—that was jarring. His hand was covered with little notations…[people’s] names…the songs he was working on. I assumed that we were going to have to stop quite a few times to rest. But we never did. As soon as we finished, he got up and went straight into rehearsal. We were all drained from doing the interview, and he was ready to go.

CAA: Switching gears, what do you think of the rise of social media? For many, it’s becoming a substitute for newspapers and the nightly newscast.

PM: The fact that so many people are engaged and have the opportunity to be aware of what’s going on in our world—more so than any generation before—is a huge positive. The problem is, as you know, it’s also a cesspool of garbage and hate.

CAA: We’ve seen your Twitter and Instagram accounts. You’ve got a sizable number of followers. Can we expect a Kardashian-style social media career after The National?

PM: [Laughs.] No, I don't think so. I use social media to subscribe to some of the best journalists in the world. I use it a lot to get a sense of where people are on certain issues. The problem is, especially lately, the nutters outweigh those who actually have constructive things to say. 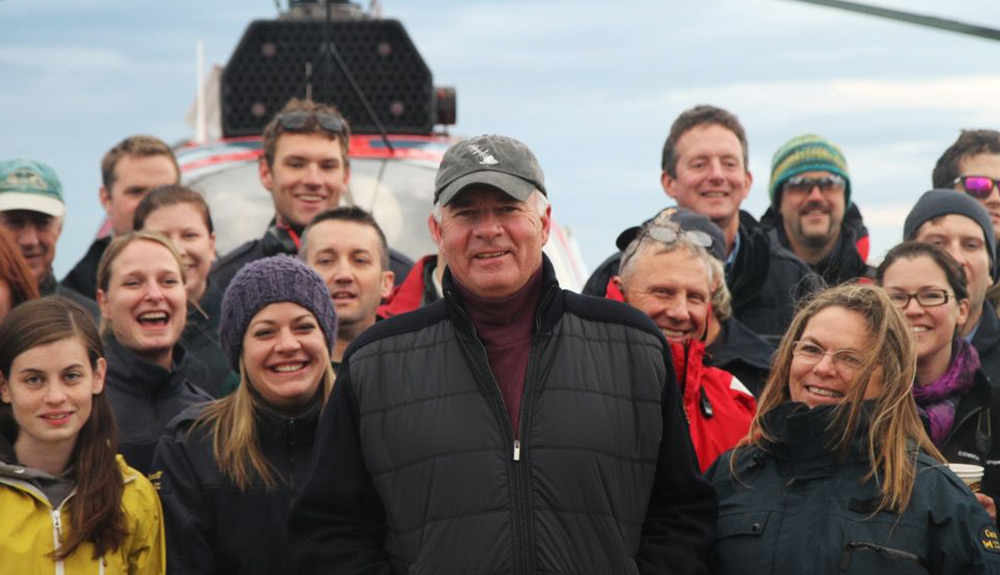 CAA: Your last National will be in late June, and your final official broadcast will be the Canada Day special. What do you think that last broadcast will feel like?

PM: I guess in some ways it will feel a little odd. Obviously a lot of things will go through my mind. The CBC wants a continuing relationship, and we’ll probably have one. It’ll be, I imagine, the same kind of role Tom Brokaw has at NBC: the elder statesman.

CAA: Can Peter Mansbridge really step away from the daily news cycle?

PM: I guess that’ll be interesting to see. I’m a working journalist. It’s hard to imagine that not being a part of my life.

Image credit: Courtesy of The CBC