From a one-of-a-kind Bentley to a sedan wrapped in vinyl, this year’s Cobble Beach Concours d’Elegance is teeming with unique vehicles

On September 16, 2018, a fleet of classic cars will descend on the shores of Georgian Bay for the Cobble Beach Concours d’Elegance. This automotive beauty pageant is a must-attend event for fans of rare (and wacky) rides. Here’s some of what you’ll find this year. 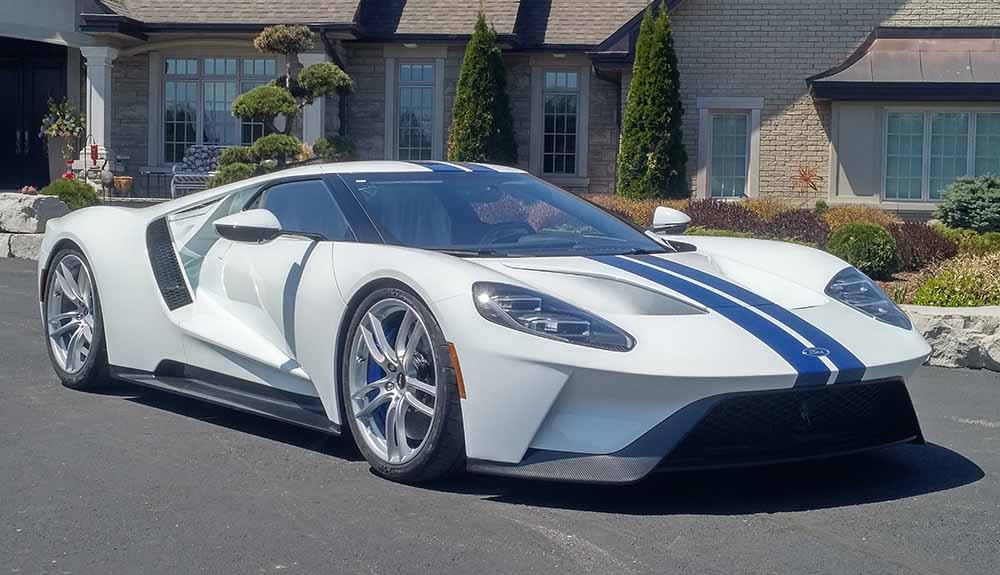 Built in Markham, Ont., this third generation of Ford’s iconic supercar is a showstopper. Powered by a 647-horsepower engine that propels it from zero to 100 km/h in just 2.9 seconds, it’s one of the quickest cars on the road. It’s also one of the rarest—Ford is building just 1,000 GTs during a production run expected to stretch to 2020. Fewer than 25 vehicles are destined for customers in Canada, Concours d’Elegance organizers say. 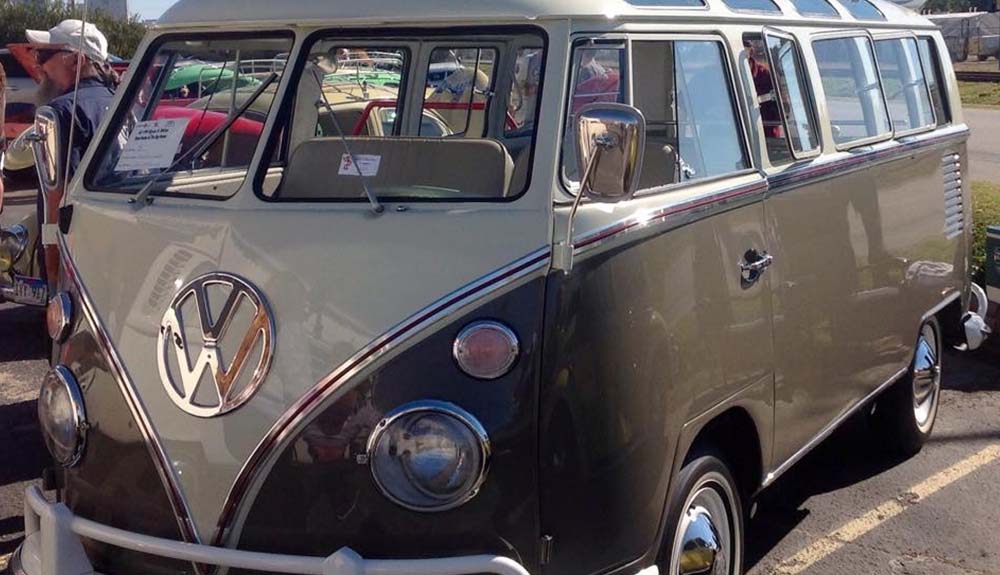 The vehicle of choice for many a hippie (and suburban family), the VW Bus is an icon of the 1960s. This version was discovered in a Maryland barn in 1990 and methodically restored over the course of about 20 years. 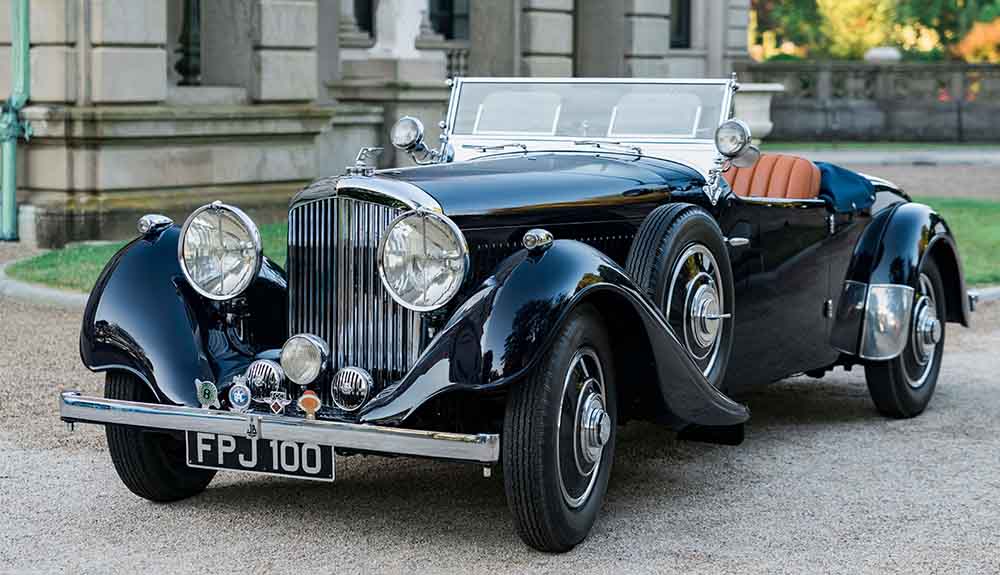 Bentleys from this era are rare, but this vehicle takes scarcity to another level. With a body built by a renowned English coach builder, the Carlton Carriage Company, it was the only car of its kind ever made, say Concours d’Elegance organizers. Despite the fact that it’s more than 80 years old, the car still has its original body, engine and gearbox. 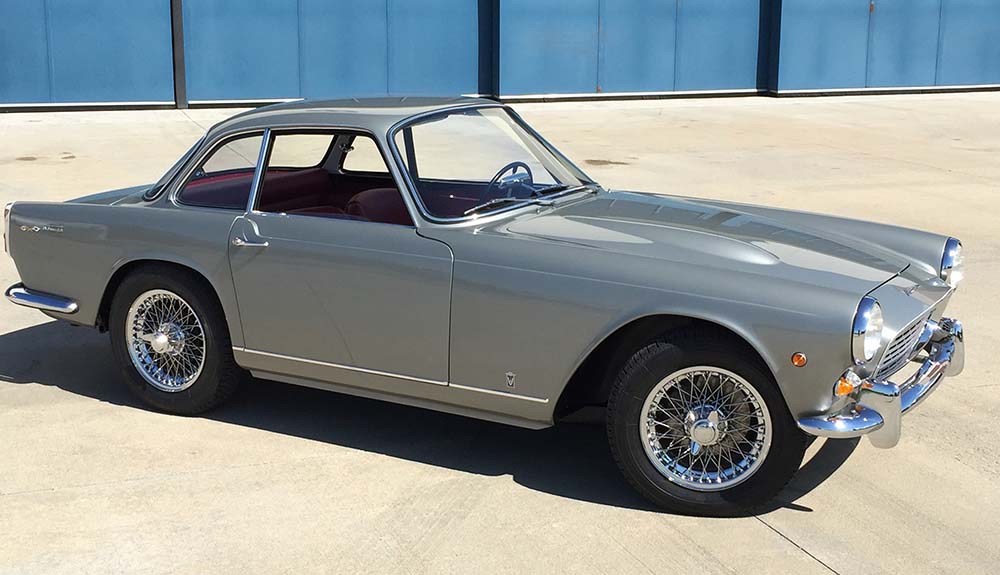 This is the rare automotive dual citizen; the chassis and drivetrain of the car were built in England, while its body and interior were crafted in Italy. Just 329 Italia 2000s were built, and only about 100 survive today. 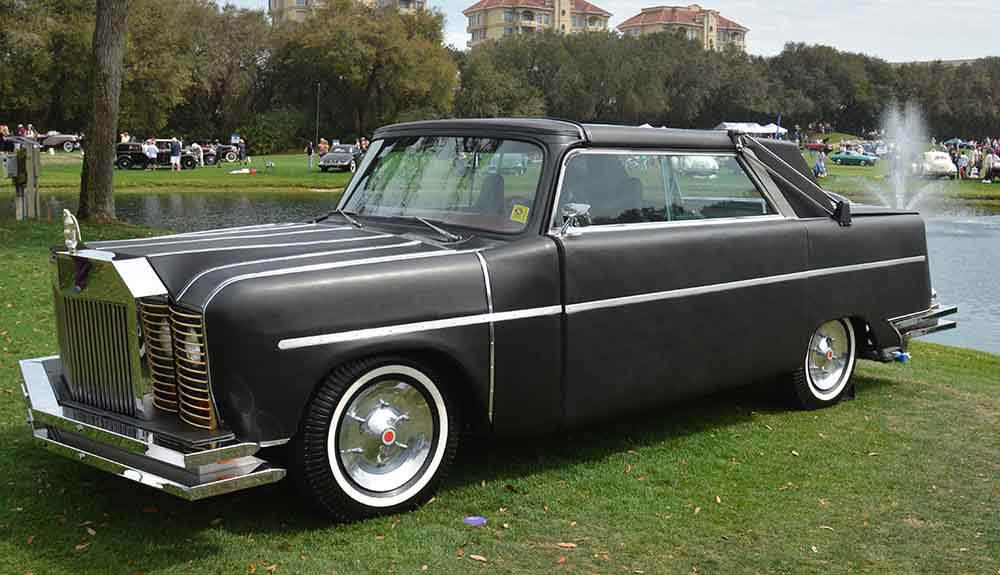 One of three prototypes built by Mohs, a Wisconsin company that specialized in seaplanes, the Safarikar is all kinds of weird. Its aluminum body is wrapped in nearly 37 metres of vinyl, stretched and stapled over polyurethane foam. Inside, the front has three bucket seats, and the back has bench seating that folds down to sleep two adults and two children. As its name suggests, this Mohs was built for an African safari, though it never made it across the ocean.

Looking for more about classic cars?

Here’s how to tell if your ride would pass muster at the Cobble Beach Concours d’Elegance. Find out how much you really know about cars with our fun quiz.

Plus, what are you driving? Find out what protection you can get from CAA Auto Insurance.