From Aberdeen to Zurich, many Ontario towns are named for their counterparts across the pond. Here are five of our favourites.

We’re all sticking close to home these days, but that doesn’t mean European culture is out of reach. Ontario is home to hundreds of charming small towns and villages, many of them named in honour of their European roots. Here are five destinations that will tempt you with picture-perfect vistas, quaint shops and delectable local dishes. 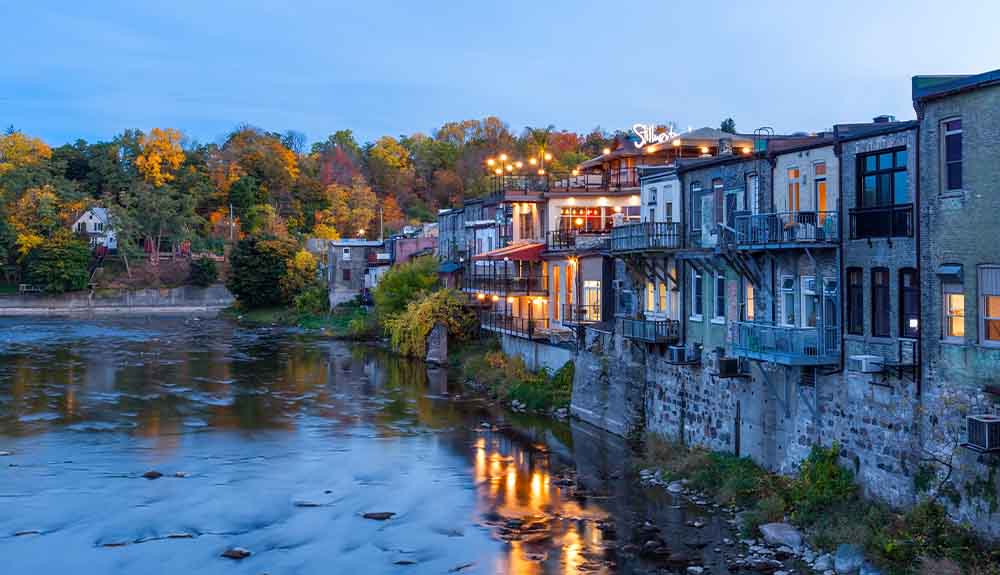 Located about 1.5 hours southwest of Toronto, this destination is actually named for the gypsum that is mined from the area’s riverbeds and banks, rather than the City of Lights. Paris is one of Ontario’s top small-town destinations. Found at the intersection of the Grand and Nith Rivers, a leisurely stroll through downtown Paris reveals beautiful Victorian architecture, original cobblestone buildings, casual cafés, bakeries and specialty food shops. The 23-room Arlington Hotel, built in the early 1850s, is home to just one of the town’s finer dining establishments, many of them featuring locally-inspired menus. Paris is an outdoor enthusiast’s dream, offering canoeing, rafting and fishing, as well as scenic hiking trails and nearby golfing. 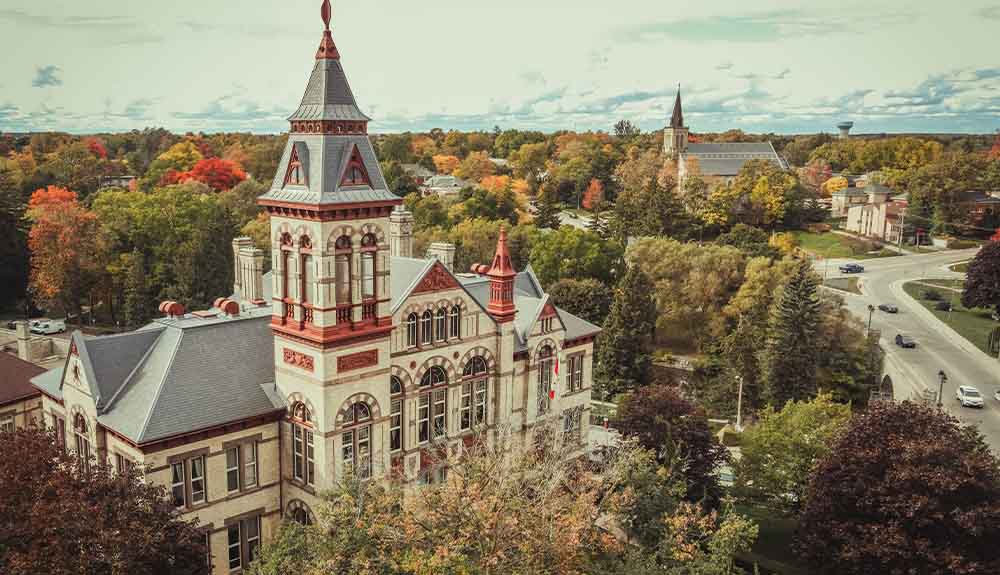 Although the famous Stratford Festival theatre cancelled its 2020 season due to Covid-19, there is still plenty to do in this small city hugging the banks of the Avon River. Examples of well-preserved Regency, Gothic Revival and Italianate homes, as well as late Victorian examples such as the Perth County Courthouse and Stratford City Hall, are plentiful. Stroll along the peaceful banks of the Avon River, where you can follow a trail that links five prize-winning gardens. Stratford is known for its fine cuisine, so consider capping off your experience with a delectable meal, paired with a local craft brew or spirit. 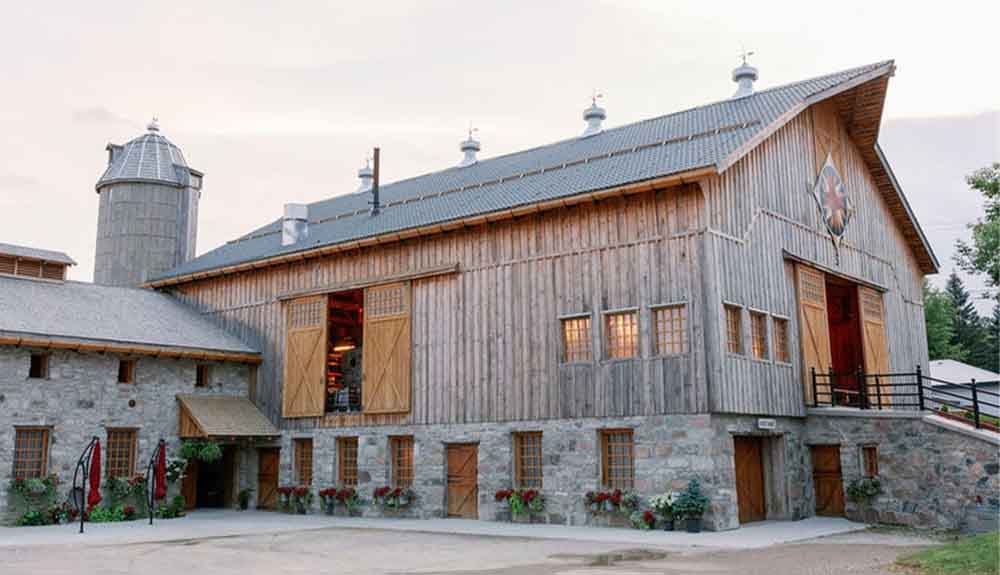 Tucked into the beautiful Huron County countryside, Brussels is a jewel of a village founded in 1855 as Ainleyville after its first settler, William Ainley, then later changed to Brussels in 1873. It boasts numerous examples of historical architecture—including one of only six known Carnegie libraries with a corner entrance, as well as a replica of Scotland’s Dunedin Castle—and one of the town’s oldest buildings now houses a boutique hotel and spa, Solace on Turnberry. Offering just three uniquely appointed suites, the hotel is steps from the Brussels Four Winds Wedding & Event Barn, where you can find the seasonal farmer’s market. Once you’ve explored this quaint Ontario town, there’s lots to see, eat and do in the surrounding region. 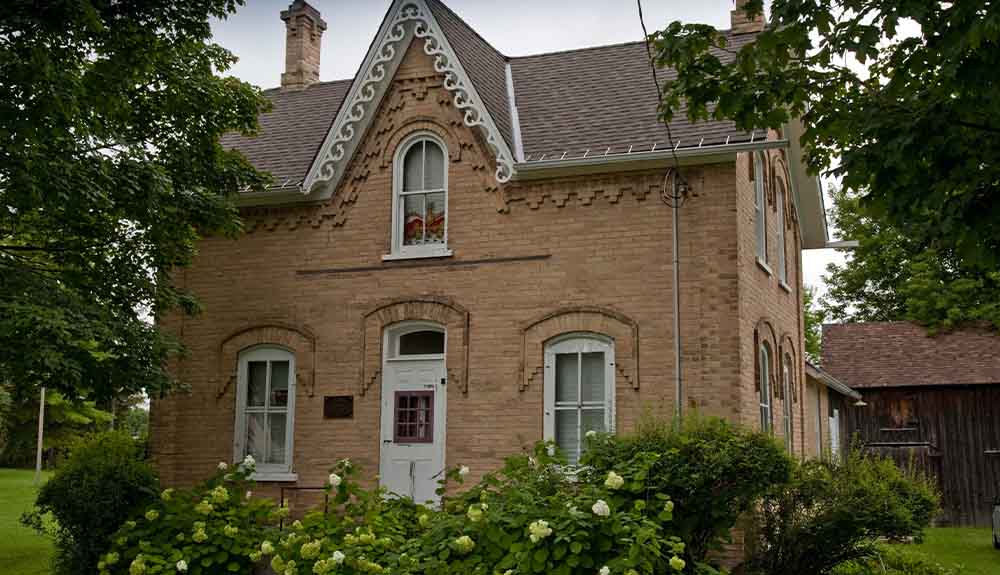 A small community in Grey County, northwest of Kitchener, Neustadt—which means “New Town” in German—has retained much of its original culture since it was founded in 1855. Many local buildings were constructed using fieldstone cleared from the surrounding land, including the present-day Neustadt Springs Brewery and the local public library. The village is also the birthplace of former Canadian Prime Minister John Diefenbaker. Although the brewery and many local antique shops are currently closed during the pandemic, a stroll around the village reveals its undeniable charm. 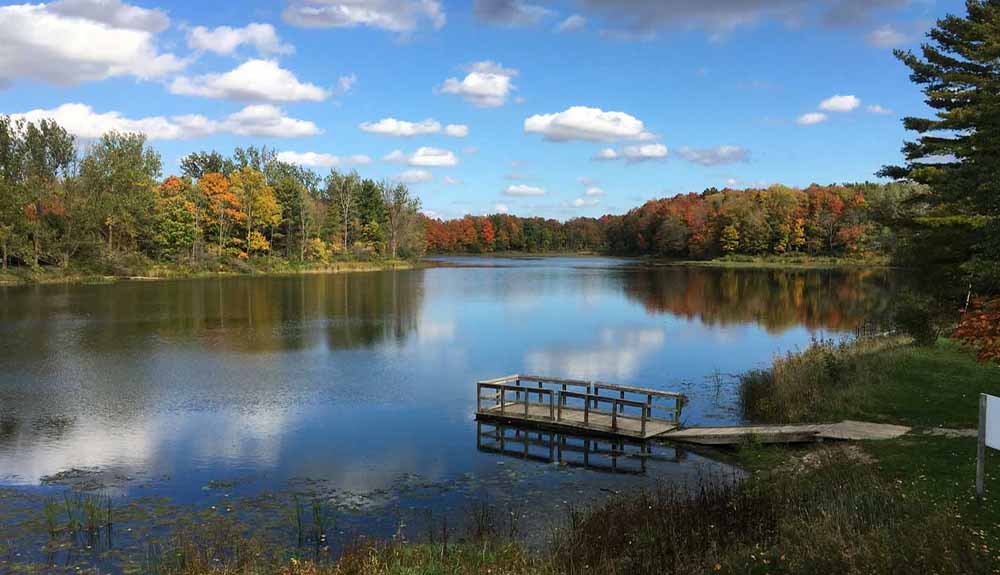 Settled in 1832, Exeter lies 50 kilometres north of London. Its stately downtown core is lined with beautifully maintained heritage buildings, offering visitors a variety of unique shops, services and restaurants. While you’re in town, stretch your legs on the all-season MacNaughton-Morrison Trail off Main Street, which follows an eight-kilometre path along the Ausable River. While walking, keep your eyes open for Exeter’s mascot, the white squirrel, a non-albino variant that is rarely seen elsewhere but is common here.

As always, call ahead to check operating hours for Ontario destinations and attractions, since many are impacted by the ongoing pandemic.

Plan your road trip with the help of CAA’s expert travel consultants, who can provide lots of great recommendations. They can also advise you of any Covid-19 protocols or restrictions to be aware of and help you understand any CAA’s Rewards partner discounts along the way.