You may have seen their signs as you drove past. Here’s what you’ll find if you veer off course a bit. 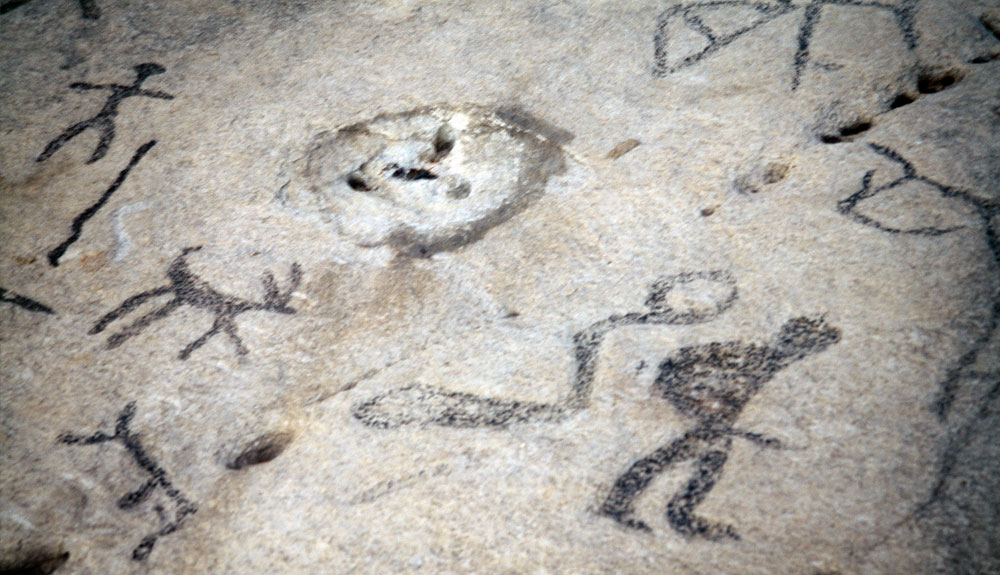 Hidden in a protected forest is Petroglyph Park, Canada’s largest known concentration of Aboriginal rock carvings. Explore the cultural centre, detailing the history and stories associated with the rock, and marvel at the 900 depictions of animals, objects, mythical creatures and humans carved into the white marble rock. 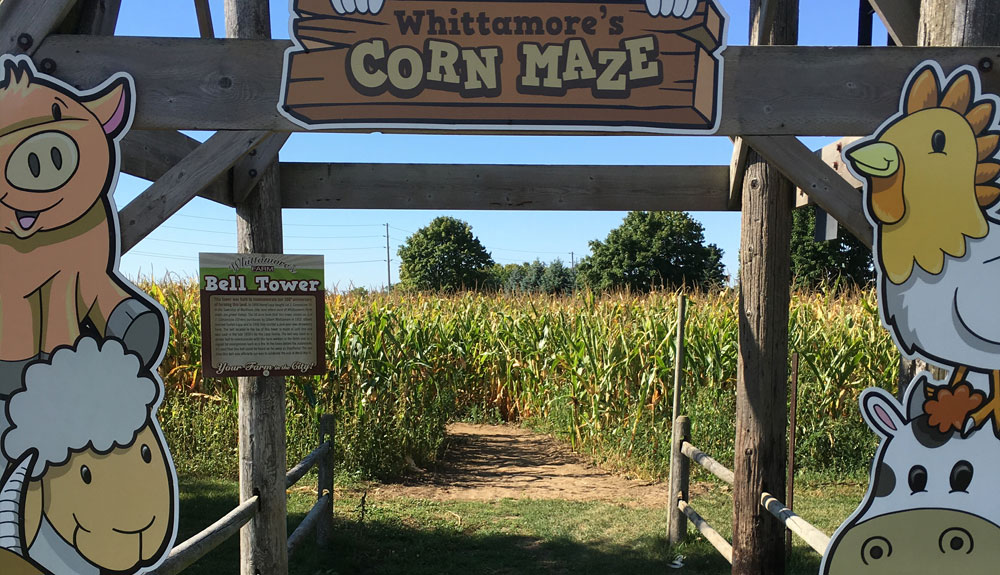 During the summertime, you can pick your own fruits and veggies in the fields or browse the Farm Shop for freshly plucked produce and homemade goodies. In autumn, kids will love roaming Pumpkinland, a Halloween-themed playground with a corn maze, wagon rides and thousands of pumpkins.

Mosey over to this zip line and aerial game park for an adrenaline-fueled adventure. High above the forest, soar like a bird over treetops on the zip line, and then climb like a monkey using swinging bridges, Tarzan swings and other obstacles courses on the three-hour canopy tour.

In the fall, watch the Chinook salmon leap and thrash, as they journey upstream to their spawning beds. Owen Sound’s Mill Dam is one of the few places in Ontario where you can witness this incredible sight, and it’s also possible to hike, bike, kayak or drive the entire “salmon trail.” 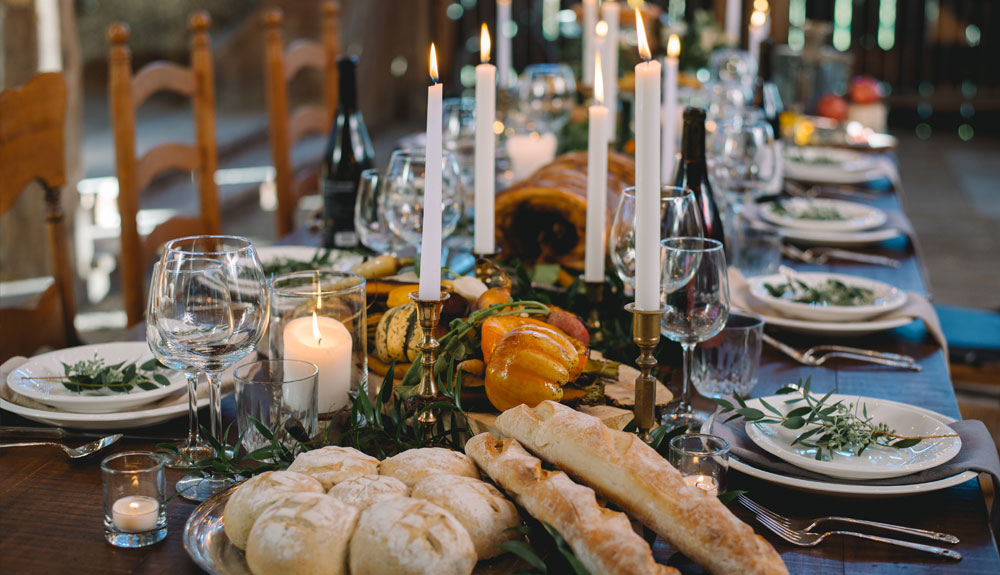 Cruise the 1,000 Islands by Sea or Sky
Gananoque, Ontario 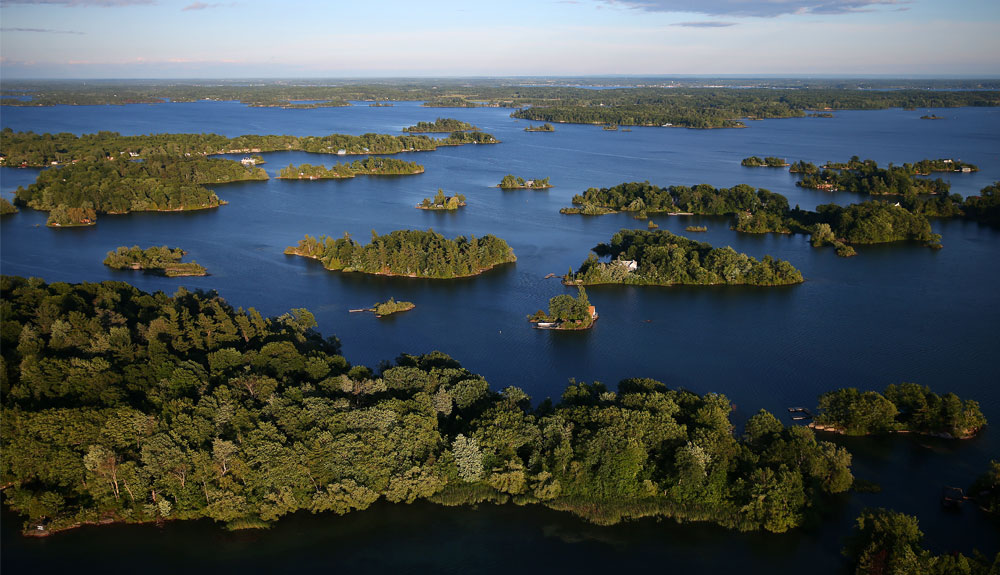 Jump on a triple-decker boat and explore the famed 1,864 islands in the mouth of the St. Lawrence River. Want a bird’s eye view? Splurge on a helicopter ride and take a scenic tour of a lifetime.

Commemorate the Underground Railroad’s important history by visiting the two-storey 1846 log cabin built by escaped slave John Freeman Walls and his wife Jane King Walls. Inside, you’ll see where they raised nine children, plus find a composite image of John, drawn by the Detroit-Windsor police after his death (he never allowed photos taken of himself for fear that he would be recognized and re-enslaved).