5 Unique Places to Stay on Your Next Vacation

More than just a place to sleep, these properties are steeped in their own rich histories

In search of some serious travel inspiration? Start with a hotel that has history. These five properties are teeming with fascinating stories and relics that, despite rounds of renovations and rebirths, have stood the test of time. 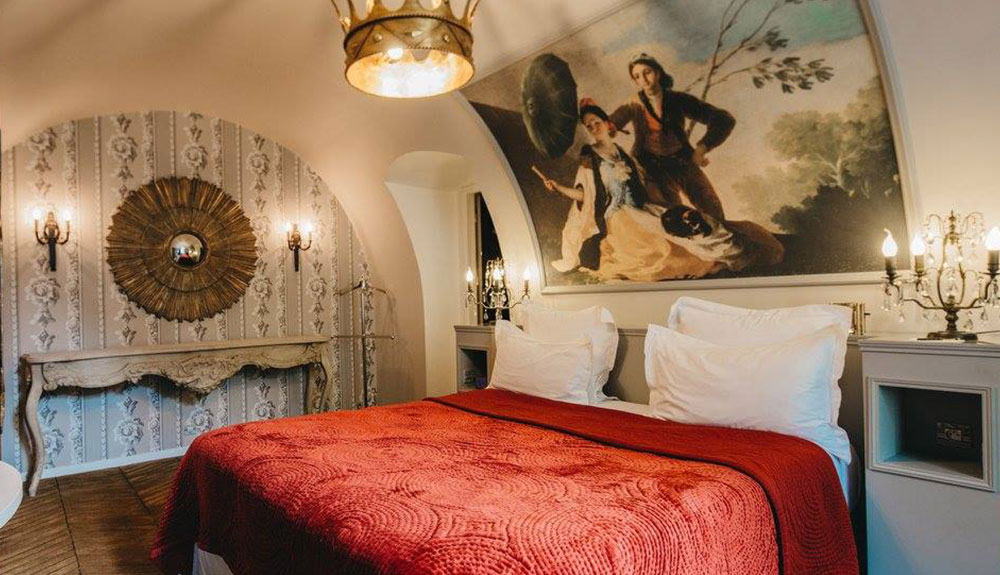 On the spot where Paris’s first airfield once operated (the launchpad for the Montgolfier brothers’ aeronautical invention, the hot-air balloon) stands the Saint James. For decades it housed young scholars (in a library that’s now one of the most inviting bars in the city) and later was turned into a private club before eventually being purchased by a Parisian family of hoteliers. Reimagined by unorthodox designer Bambi Sloan, the elegant, eccentric townhouse-style hotel boasts countless elements hearkening back to its past, including whimsical outdoor gazebos inspired by hot-air balloons and Napoleon III–style mix-and-match decor. 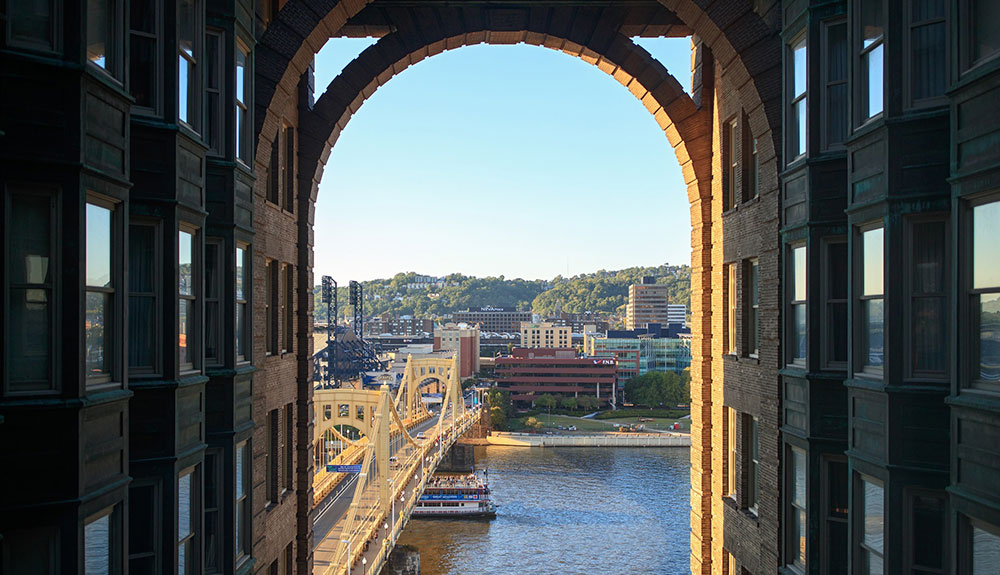 The Renaissance Pittsburgh is a hotel whose very name celebrates the resurgence in the city’s cultural scene. Built in 1906, the Fulton Building, which has housed the hotel since 2001, has gone through several incarnations: as a trade school, a nightclub and a hospital for veterans during the Second World War. (The lobby’s scalloped glass dome spent more than a half-century blacked out with heavy rubber for fear of a German attack, and during remodelling, contractors discovered an X-ray lab lined with nearly 1,400 kilograms of lead panels.) Restoring the building’s stunning copper cladding required more than 18,000 kilograms of baking soda—and a lot of elbow grease. 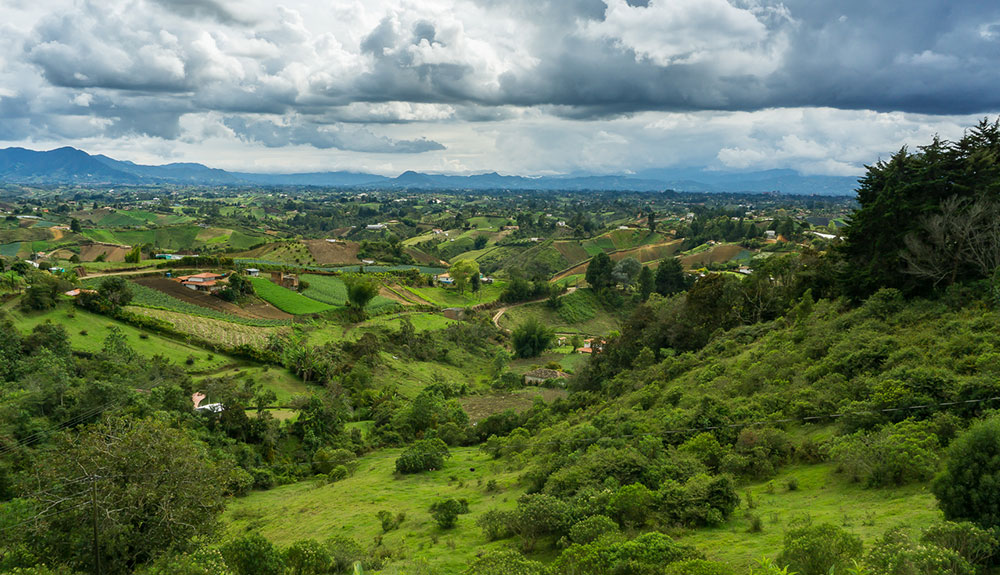 Cannúa, an upscale eco-resort opening in April outside the vibrant city of Medellín, is centred around sustainable tourism. Following the Colombian peace accord with the FARC rebels, the area’s protected forests became an accessible destination for travellers, and Cannúa aims to leave its beautiful surroundings as untouched as possible, using sustainably sourced wood and compressed earth blocks in the bulk of construction. Efforts continue at the hotel restaurant, thanks to its two acres of organic “food forests” and a honeybee colony maintained by hotel apiarists. 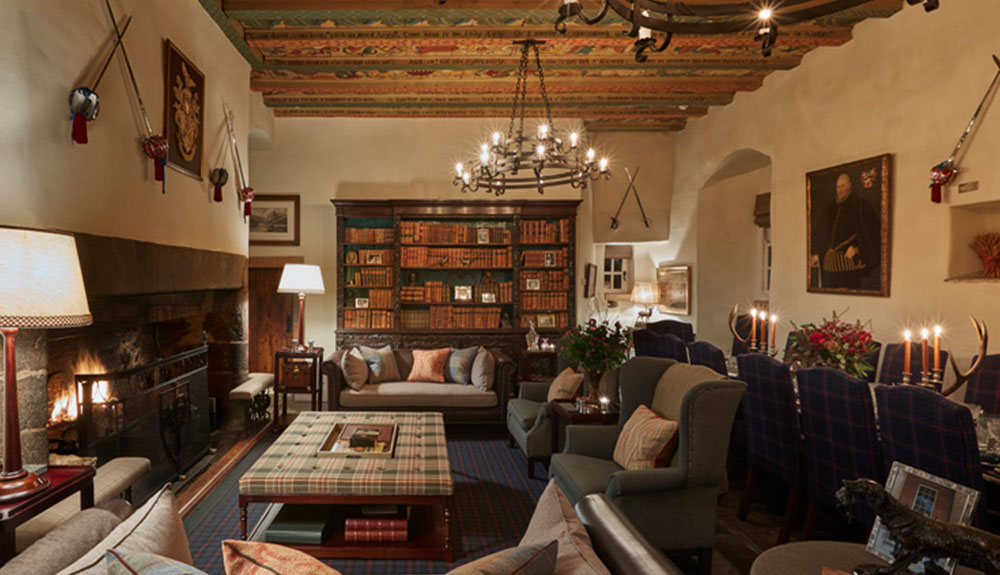 Located on the southern border of Scotland’s Cairngorms National Park, this castle dating back to the reign of Mary, Queen of Scots now serves as a grand rental property. Set ablaze in 1640, Forter Castle has undergone extensive restoration by father-daughter team Robert and Katharine Pooley since 1988. The result: warm, luxurious accommodations for up to 16 people. The self-catering property has a kitchen any chef would swoon over and a management team to help arrange grocery delivery. 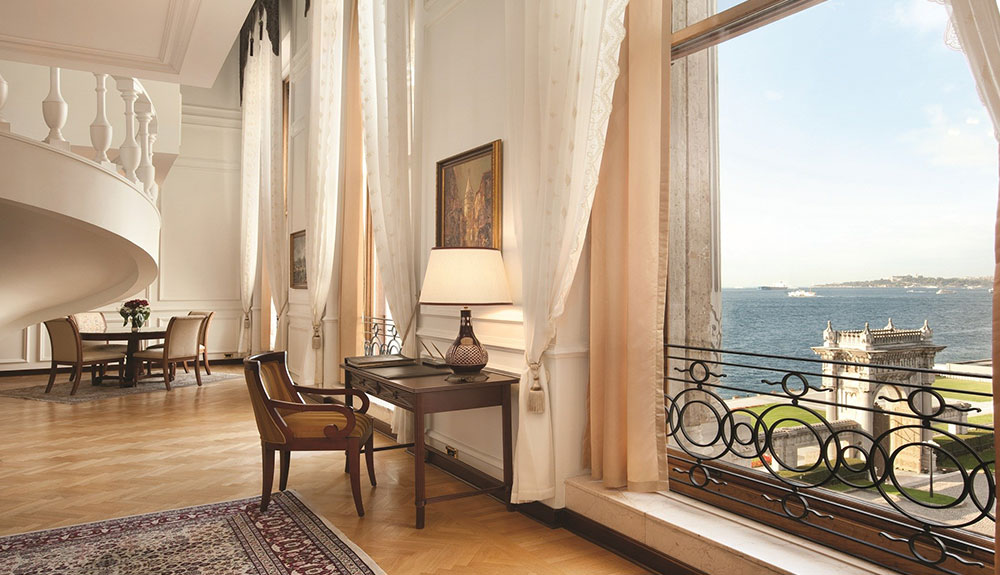 This 19th-century former Ottoman palace has endured a tumultuous history, including devastating fires and military requisitions. In 1985, the restoration process began, and in 2006, the palace reopened as a hotel, hosting U.S. presidents, royal families and Oprah Winfrey. Guests can arrive by yacht, limo or helicopter, but if that’s not your style, book a Sunday brunch and admire the hotel’s history over freshly baked simit and Turkish coffee.

Ready to up your travel game?

Discover six of the most luxurious airlines and their awesome flights, five quirky accessories that will step up your travel adventures and what you need to know before booking your Japanese hotel.