Which Special-Interest Cruise Is Best for You?

There’s a theme for every hobby and passion out there

Special-interest cruises are a growing trend in the industry, which is great news for prospective passengers looking to travel for their passion. For something a little different, hop aboard one of these eight themed trips or full-ship charter cruises.

Azamara Club Cruises teams up with PerryGolf to offer an astounding array of golf voyages around the world, starting in New Zealand and Australia in February and ending in South America in November. 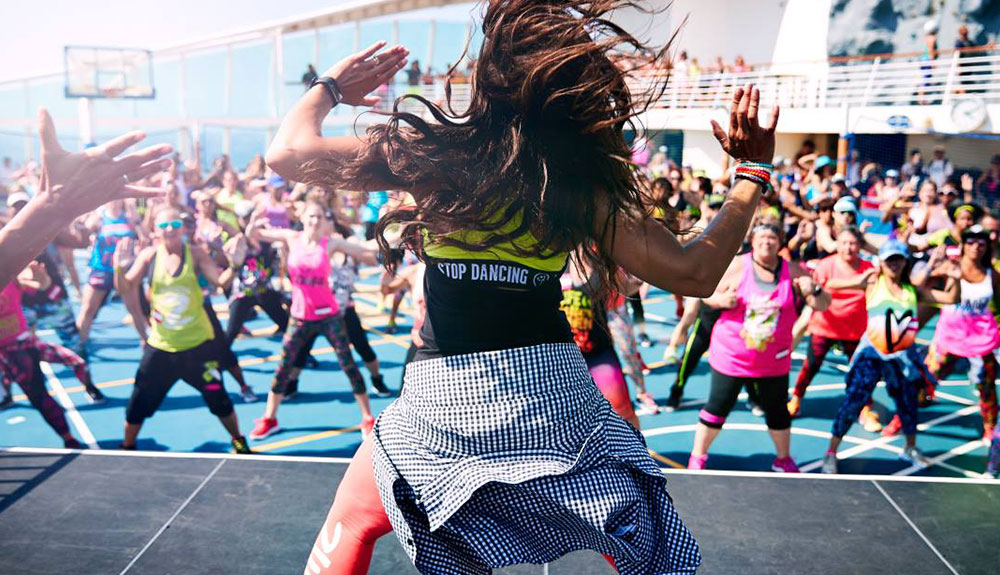 More than 50 top Zumba instructors from 30 countries gather on Royal Caribbean’s Navigator of the Seas for the Zumba Cruise in March. Expect non-stop music and Zumba Fitness creator Beto Perez on board.

To commemorate the 75th anniversary of D-Day and the Battle of Normandy, Cunard partners with the Greatest Generations Foundation for a May sailing on the Queen Mary 2 that pays tribute to several combat veterans of the Second World War. 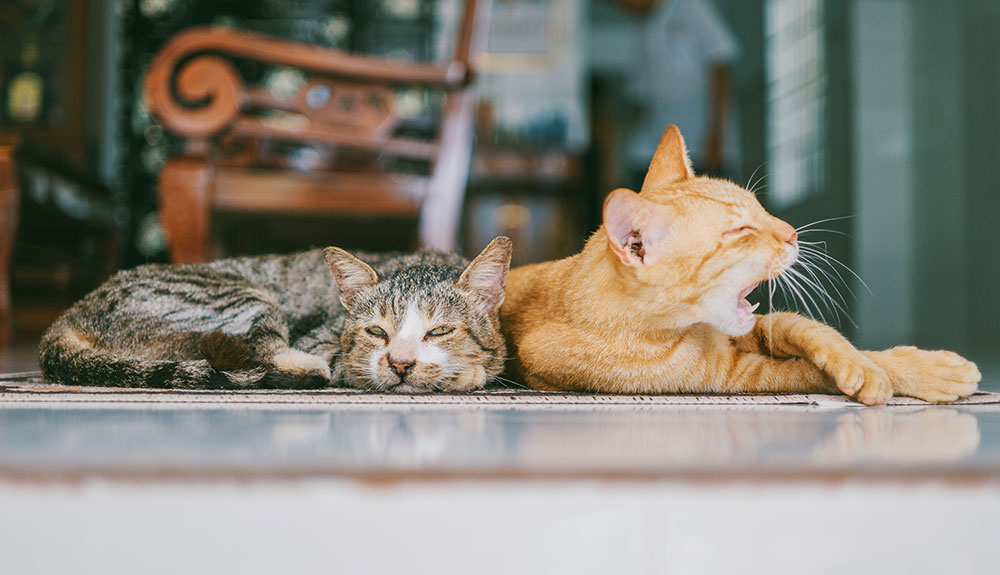 The only catch on the Meow Meow Cruise is that you can’t bring your feline friends. But you can join cat-themed mixers, dining, trivia sessions and scavenger hunts, and pre-order a custom T-shirt with a photo of your beloved pet.

If hobnobbing with astronauts, scientists and the Royal Astronomical Society sounds thrilling, try Cunard’s space-themed Atlantic crossing in September. In between space talks and shows, expect to stargaze and visit the only planetarium at sea. The ship docks in New York for the start of World Space Week in October.

For beer and wine aficionados 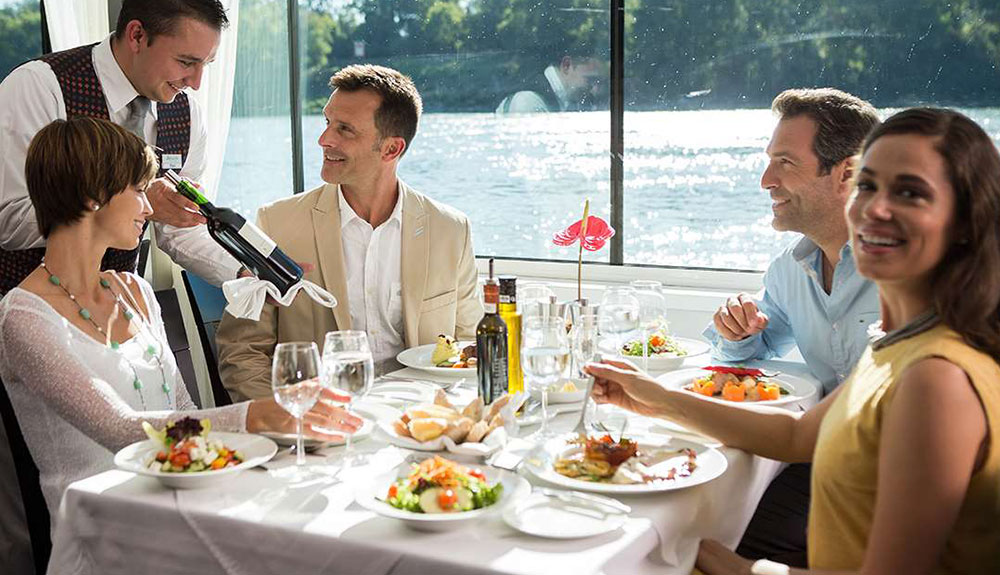 It’s never too early to start thinking about Christmas. Viking River Cruises travels to Europe’s top Christmas markets along the Danube and Rhine from Germany to Austria. Shop for Yuletide treats and hand-carved toys and ornaments while taking in the carollers and holiday lights. On board, expect holiday music, seasonal cooking demos and tree trimming.

Read our complete cruise guide in the spring 2019 issue of CAA Magazine.