Parades. Fireworks. Red and white face paint. We’re in! For the sesquicentennial, embrace the best of community traditions or dig a little deeper with experiences that capture the diversity of our nation. 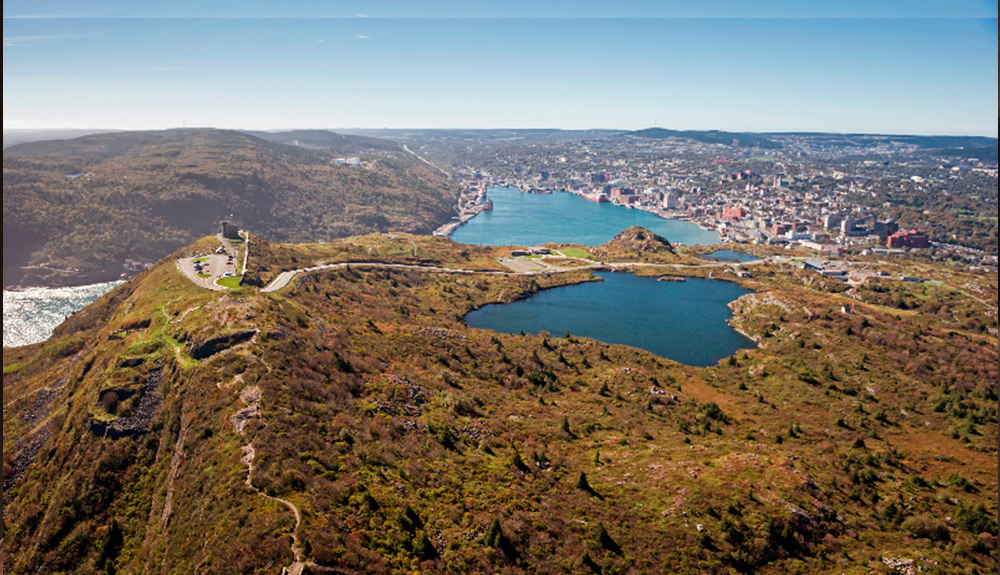 What’s Going On: The city marks the day with a commemoration to the sacrifice islanders made in the First World War. Memorial Day activities occur at the National War Memorial; the Beaumont-Hamel exhibit at The Rooms is also open in the afternoon. Meanwhile, George Street Canada Day Celebrations (June 30 to July 2) feature local musical talent.

Why You Should Go: The province puts its easternmost location to its advantage with sunrise ceremonies at Signal Hill—so you’ll be among the first to celebrate Canada Day.

Why You Should Go: Prince Edward Island’s capital—and the birthplace of Confederation—has corralled a wide range of experiences to mark the occasion.

What’s Going On: The top axe men will be in town at the Stihl Timbersports Canadian Championship (June 30 to July 1), along with a sesquicentennial-inspired youth-focused musical project, The Dream Catchers June 21 to August 19). The RDV2017 Tall Ships Festival will also grace the Charlottetown harbour (June 30 to July 2).

Why You Should Go: Marching bands, dancers, acrobats, pipes and drums make up the biggest parade east of Ottawa (June 29 to July 6).

What’s Going On: The party starts early with the Royal Nova Scotia International Tattoo Canada Parade at 10:30 a.m. on July 1 on Brunswick Street. Revellers can expect special programming and other Canada Day events in the city, including free entrance at the Halifax Citadel National Historic Site and the dance-based Fuse Festival in the Halifax Commons. 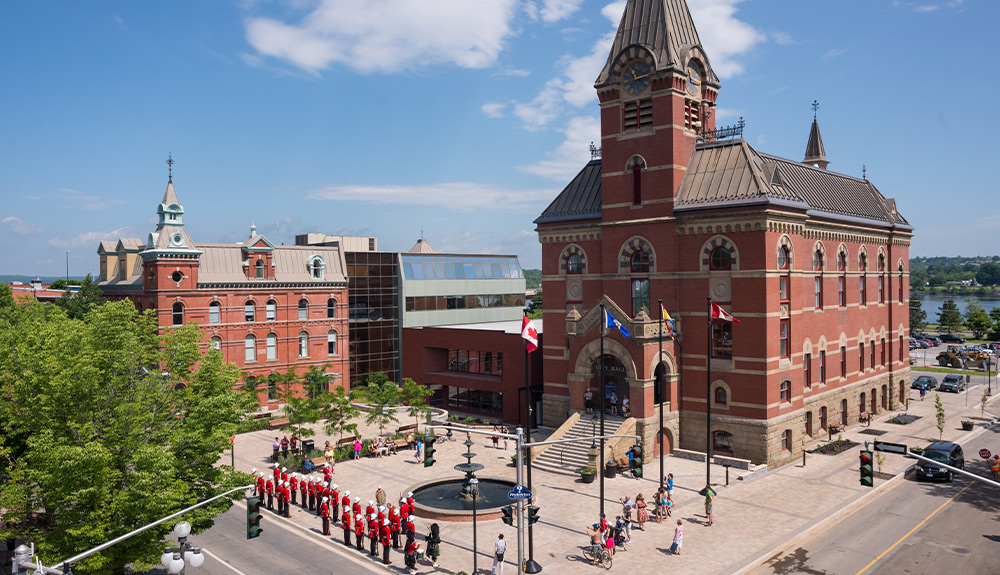 Why You Should Go: Witness one of the few “green parades” (hybrid and electric vehicles only, unless the gas-powered car is being pushed or pulled) and finish the day with a large fireworks display over the Saint John River.

What’s Going On: Take in all the festivities, music and fireworks in Officers Square in Fredericton, a two-day event (June 30 to July 1) for Canada Day that will be headlined by Canadian band I Mother Earth on the Friday. 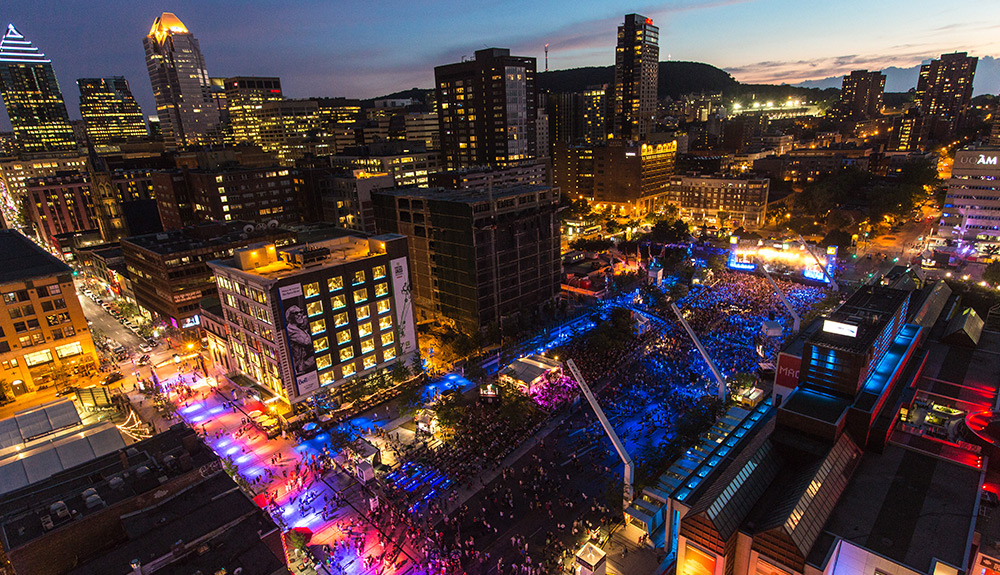 Why You Should Go: Double up by celebrating Canada’s 150th and Montreal’s 375th birthday this year with a lineup of free and special events (May 17 is the official anniversary of the city’s founding). 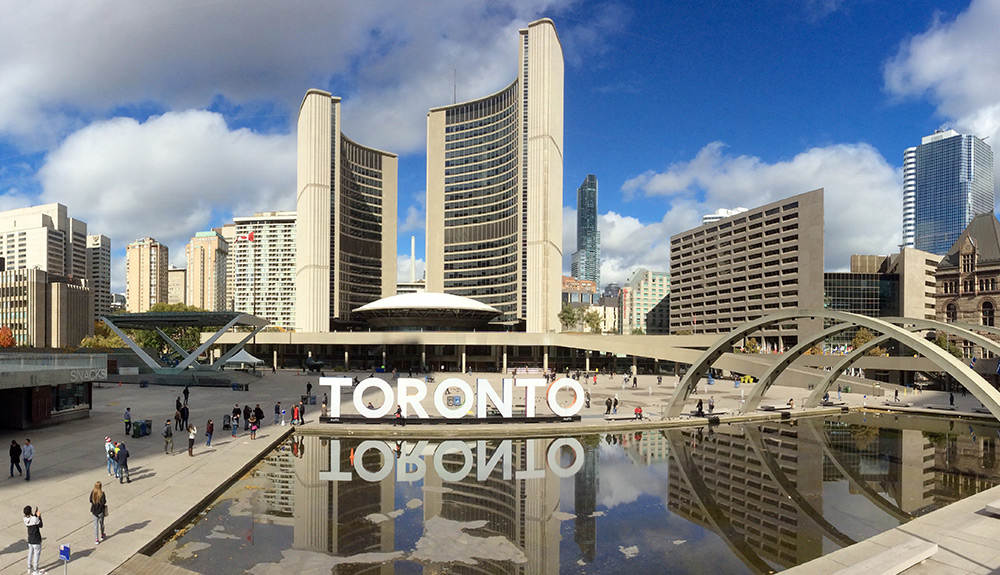 Why You Should Go: TO Canada with Love is offering a year-long program of exhibitions and events to mark the 150th birthday, and the party peaks on the big day.

What’s Going On: Canada Days at Nathan Phillips Square (June 30 to July 3) will include four days of musical talent, as well as dancers, street arts, food and nightly fireworks.

Why You Should Go: Be part of the memorable snapshot at the annual Canada Day Living Flag photo.

What’s Going On: Organizers are creating a maple leaf, so wear red. Explore crowd-sourced photos at the Points of View exhibit opening July 1 as part of the 150th celebrations at the Canadian Museum for Human Rights. After, head to The Forks for a night of live music.

Why You Should Go: Watch the annual RCMP Sunset-Retreat Ceremony, which starts Canada Day, at the RCMP Heritage Centre. There’s a K-9 Unit demonstration before the show, too.

What’s Going On: The free evening ceremony includes the cadet marching band, a cannon drill, the lowering of the Canadian flag, the March Past and RCMP cadets performing dismounted cavalry drills. 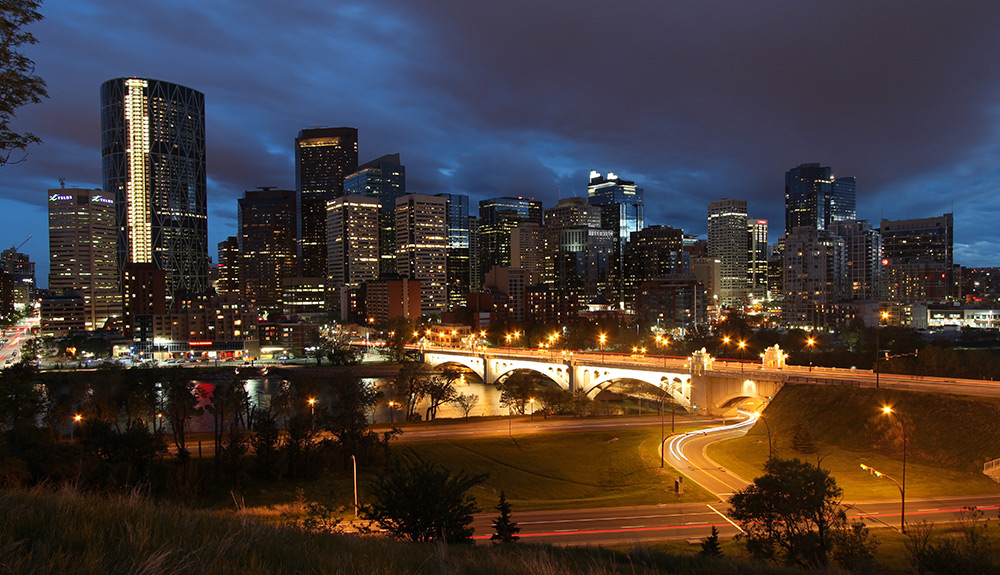 Why You Should Go: This year’s festivities have been promised to be “bigger and better than ever.” Plus, many events are family-friendly so the whole clan can celebrate together.

What’s Going On: There will be a free pancake breakfast and wagon rides going down at Confederation Park—and the opening of a 1967 time capsule! Around town, check out a powwow, tons of live music, fireworks (of course) and much more to celebrate Canada’s big birthday.

Why You Should Go: Take part in 11 days of free outdoor entertainment—and don't miss the firework finale.

What’s Going On: The Spirit of 150 Victoria festival (June 21 to July 1) will showcase plenty of multicultural arts, music on the Legislature Lawn and fireworks overlooking the Inner Harbour on Canada Day. 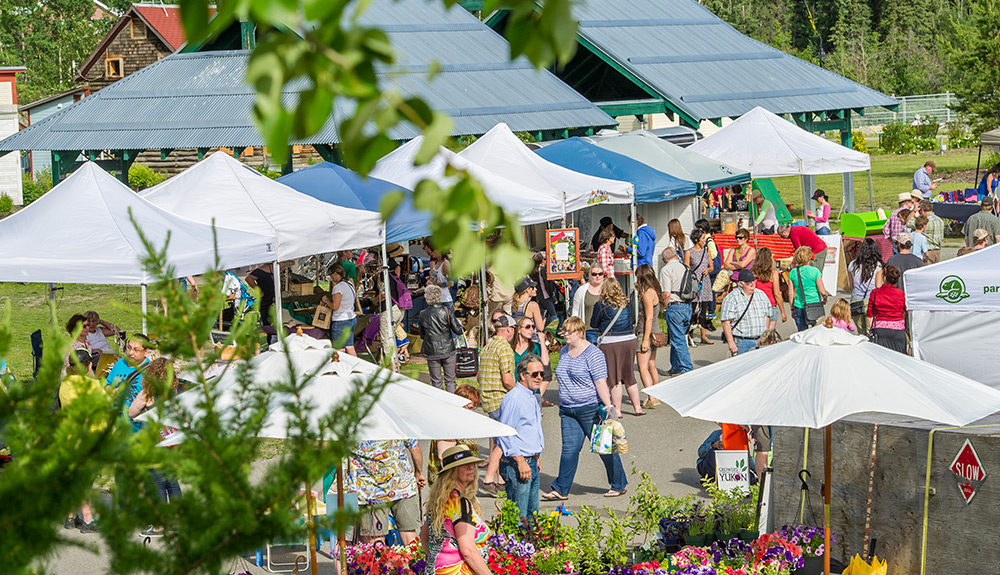 Why You Should Go: Dań Kwanje ‘À-Nààn: Voices Across the Water displays the work of boat makers—a birchbark and spruce dugout canoe, a moose-skin boat and a sealskin qayaq—to mark the Confederation anniversary.

What’s Going On: Double up on Canada Day celebrations in the Yukon’s capital by heading to the Adäka Cultural Festival (June 30 to July 6) at the downtown Kwanlin Dün Cultural Centre.

Why You Should Go: What’s Canada Day without a bouncy castle? Join in on the free Canada Day activities on the edge of Frame Lake, perfect for young families.

What’s Going On: The lineup includes kids zones, music, food and craft vendors, plus a parade. Bring your own blankets and find a spot on the City Hall lawn or amphitheatre at the Somba K'e Civic Plaza to take in the festivities.

Why You Should Go: Canada Day coincides with the Alianait Festival (June 30 to July 3), which brings Inuit and circumpolar (from the Arctic region) artists together in an impressive lineup, which includes Nunavut’s Inuk pop singer Kelly Fraser.

What’s Going On: Join in a pancake breakfast, followed by the Canada Day Parade, games and music in the Nunavut capital. Then join the Alianait festival for the music, dancers, storytellers and visual arts.