New Hotels You Need to Check Out (and Into) Across Canada

From a luxury Toronto property partly designed by rock star Lenny Kravitz to a Vancouver project with an “urban forest,” these are properties you don’t want to miss

Canada’s increasing popularity as a top travel destination is playing out in hotels across the country with new offerings and refurbished classics. Here’s a look at a few of them to inspire your next getaway. 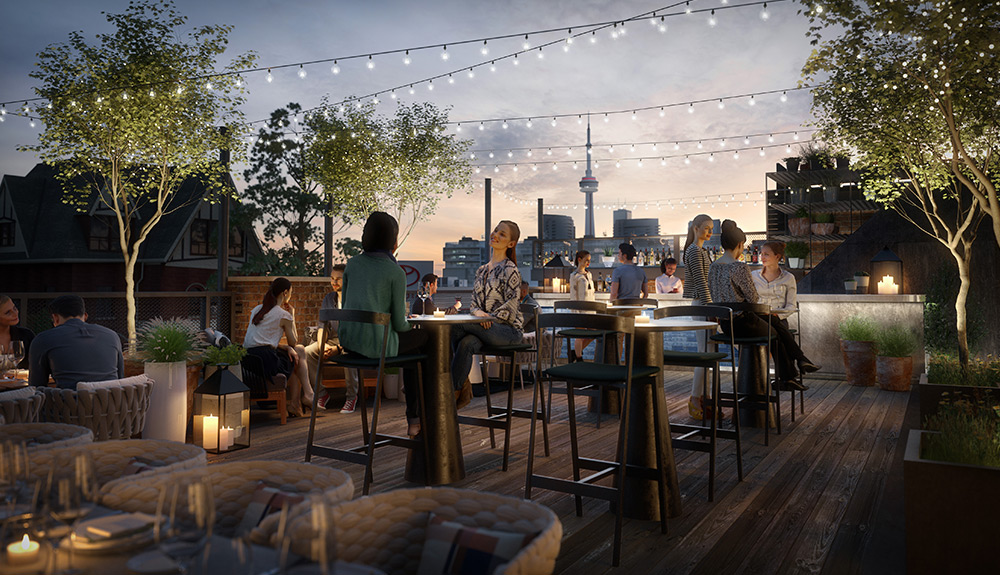 For hipsters: A boutique hotel in Riverdale

The Broadview Hotel in the up-and-coming Riverdale area east of downtown boasts chic, millennial-friendly design housed in a 126-year-old building. The dramatic downtown Toronto views from the seventh-floor rooftop are a top selling point.

A night in the 700-plus-square-foot Dominion Suite, which has a wet bar and an outdoor terrace overlooking Queen Street and Broadview Avenue.

The Bisha Hotel & Residences is slated to open in the city’s booming Entertainment District in late summer. It’s a project backed by Toronto nightclub and restaurant impresario Charles Khabouth, and features a rooftop bar and infinity pool.

The floor designed by musician Lenny Kravitz and his company, Kravitz Design Inc., where you can make like a rock star and kick back in one of the luxurious suites. 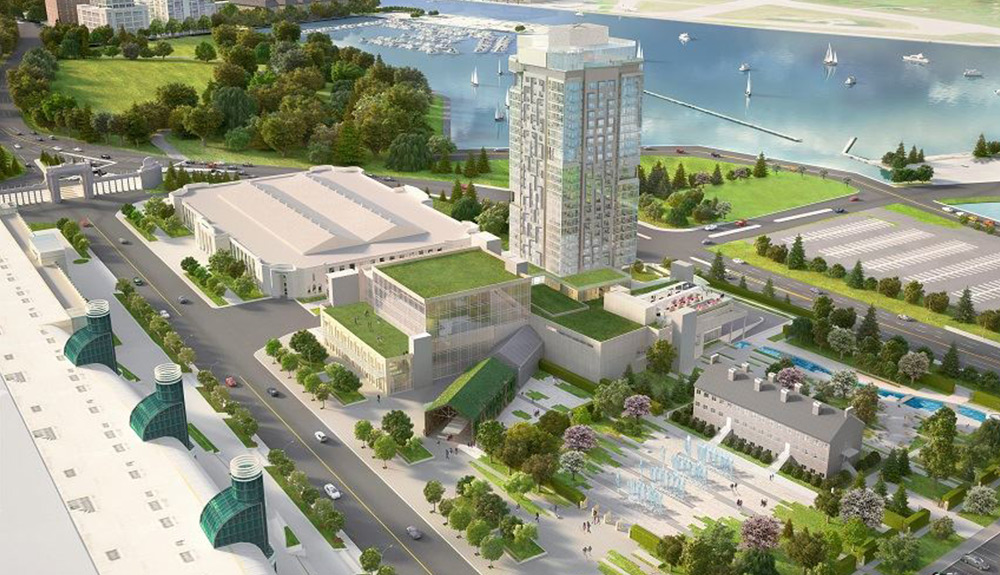 Located down at Exhibition Place, a few metres from Lake Ontario, the Hotel X Toronto complex will incorporate parts of Stanley Barracks, a historic military building. There’s also a sun-tanning lounge on the hotel roof and a Presidential Suite with a two-storey living room and fireplace.

For celeb-spotting: A TIFF hot spot by Robert De Niro and Nobuyuki Matsuhisa

Actor Robert De Niro and Chef Nobu were recently in Toronto to formally announce their Nobu Residences Toronto, which will include condos, a hotel and a restaurant to be built in the city’s Entertainment District. When opened, it will definitely be the place for celebrity spotting during the annual Toronto International Film Festival.

De Niro waxed poetic about Nobu’s rock shrimp when he was in Toronto this spring, so look for those on the menu at the restaurant. Fingers crossed Nobu’s famous miso-marinated black cod also makes an appearance. 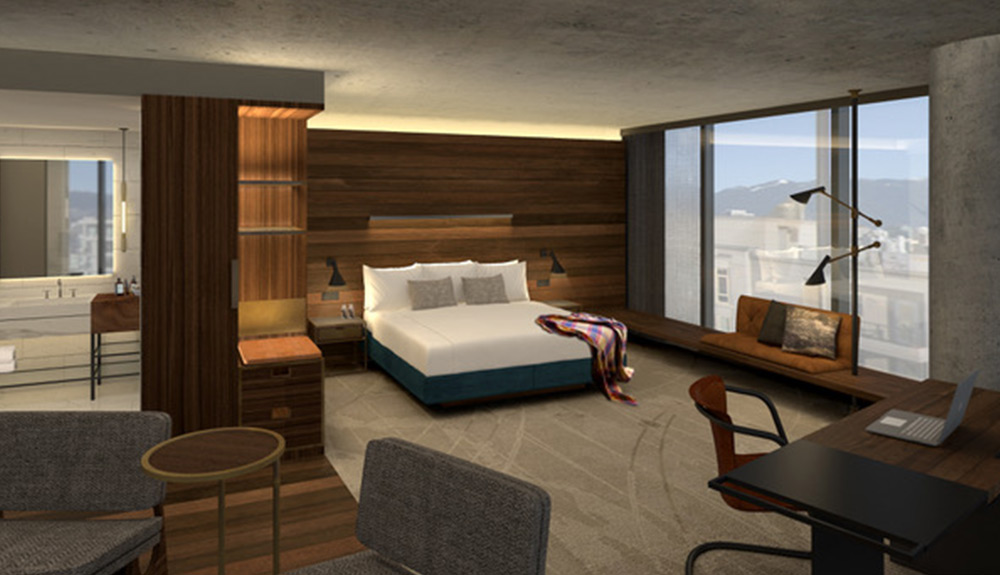 For the well-heeled crowd: A choice of two brand new Marriott hotels

Parq Vancouver will include both a JW Marriott hotel—the first Marriott in Western Canada—and a boutique hotel, the Douglas, a Marriott-owned Autograph Collection property. Combined, they’ll have 517 rooms, eight restaurants and lounges (one of them a rooftop affair), a casino, and prime meeting and event space in buildings only steps away from BC Place and Rogers Arena.

The sixth floor of both properties, a joint space featuring a 30,000-square-foot urban park with hundreds of native trees and local plants.

For business bigwigs: Exclusivity at the former Mount Stephen Club

Ninety-room boutique property Le Mount Stephen opened in May in the 137-year-old building on Drummond Street. The restaurant, Bar George, has a stunning interior with high ceilings and intricately carved wood all around.

Period furniture from the days when the building was home to the Stephen family has been placed around the hotel for a vintage feel.

A Canadian classic, Fairmont The Queen Elizabeth is due to open some rooms this summer after a $140-million renovation, which includes a new lobby and outdoor terrace, and a business space designed for “playful creativity.”  The rest of the rooms should be finished by the end of 2017.

The John Lennon and Yoko Ono suite, made famous during their Montreal Bed-In for Peace, will feature a living room with a bed placed exactly where it was when they visited, as well as a master bedroom with a sitting area where guests can peruse archival material from that famous week.

Inspired to book your next vacation? Here are four important factors to consider before finalizing that trip.