How to find mould and mildew

Think you have a mould problem? Track down the source, says Elia Sterling, an indoor air quality expert in Vancouver. Not only is it unsightly, mould also releases spores into the air that can cause everything from eye, nose and throat irritation to wheezing and shortness of breath.

Both mould and mildew are types of fungus that thrive in moist environments. Mildew is usually white or grey, while mould tends to be black, yellow or green. And Sterling says they’ve plagued homeowners for centuries. “The Romans had major problems with mould,” he explains.

Fast forward to today, and here’s where mould and mildew could be lurking in your home.

You’re not the only one who loves hot showers; mould and mildew are totally on board with them, too. While they’re often easy to spot on shower tiles, grout and around drains, you should also check shampoo bottles, loofahs, shower curtains and around faucets and shower heads. They can also be found lurking behind toilets and at the bottom of toothbrush holders. 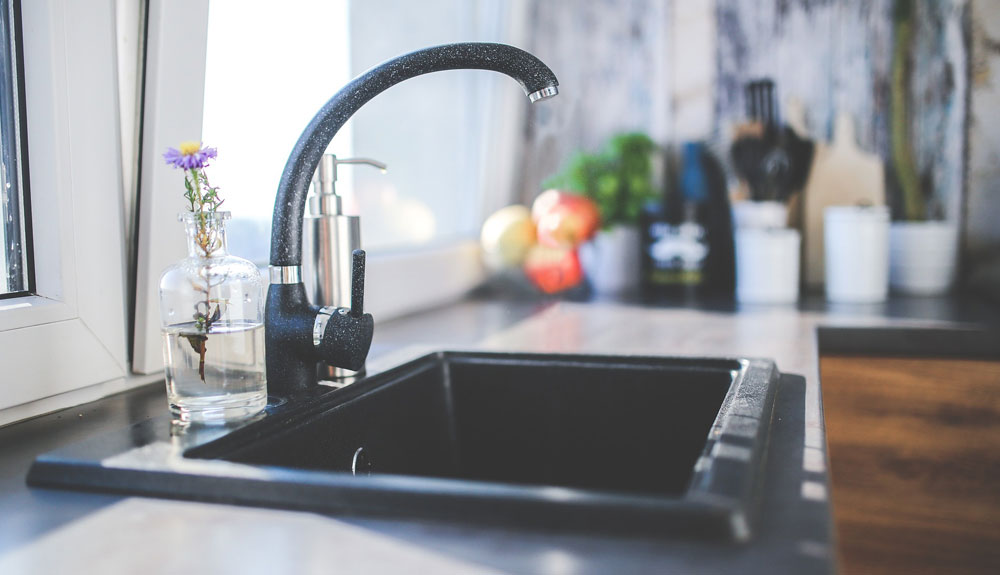 So much happens in the kitchen sink—including mould. Leaky pipes are common culprits, so be sure to regularly check in the cupboard under the sink, as well as in refrigerator drip trays, on windowsills and around water dispensers.

In attics and basements

It’s easy to forget the less-frequented spaces in your home, but they’re often the most common breeding grounds for mould (and tend not to get cleaned as vigilantly as your kitchen and bathroom). Keep an eye on vents and areas near water heaters or furnaces as well as pipes, ducting and sump pumps.

How to fight mould and mildew

If you find mould and mildew, you have to be merciless, Sterling says. “Bleach is the best way to kill it.” Clean the area thoroughly and wipe it dry. If the mould reappears after you’ve cleaned, and there’s no sign of moisture, you might need to call in a professional, as water could be coming in from an outside source, he explains.

The best way to prevent mould and mildew from manifesting in the first place is to keep your home clean, dry and well maintained (no leaky faucets or flood-prone basements). Run bathroom ventilation fans during baths and showers—and for 20 to 30 minutes afterwards—and invest in a dehumidifier to keep humidity levels below 50 per cent throughout your home.

If you can’t see it but can smell it, a mould-sniffing dog might well be your best friend, Sterling says. (You can often find these dogs through home-inspection or air-quality monitoring services.) “A damp, musty odour without visible signs of mildew or mould could be a sign you have water inside your wall cavities,” he says.

Sterling suggests ordering a moisture meter from a hardware store, which costs around $70, to pinpoint where the water might be coming from. If you can find mould and mildew, you can fight it.

Does your home insurance policy have everything you need? CAA Insurance experts can review your policy (even if it's with another carrier) to make sure you have the right coverage. Click here for details and to find out about getting a free quote.

If you just need some inspiration for a small change, check out our tips for creating a feature wall using wallpaper and making your home smarter with the latest tech.