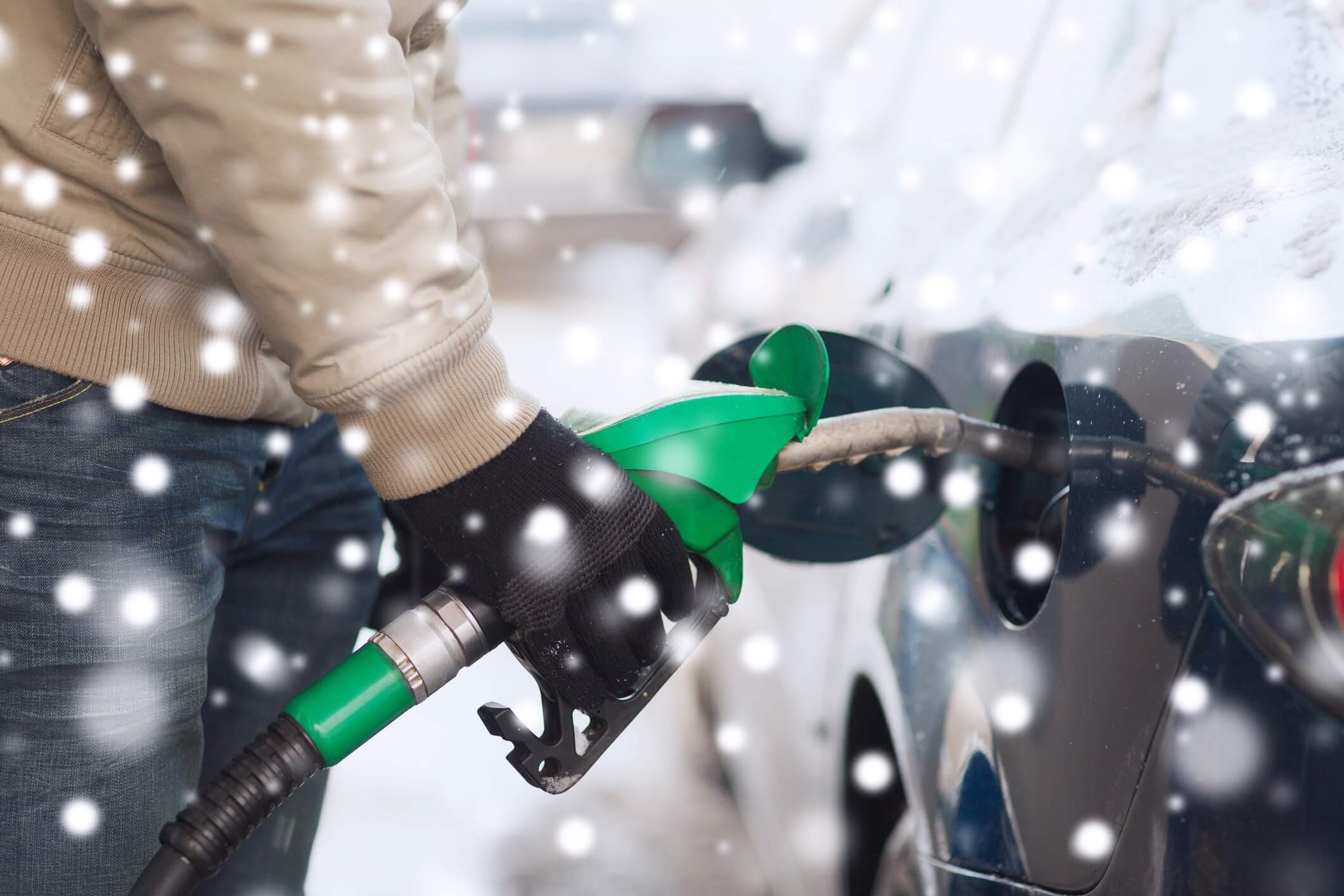 In the first instalment of this series, we detailed the differences between regular unleaded gasoline and the higher octane (premium) gasoline, which is often marketed by oil companies as a better choice with which to fuel your car. We also alluded to specific laboratory testing performed by our American associates at AAA – testing set out to prove that feeding high octane gasoline to cars for which it is not recommended, is an exercise in futility.

The financial gulf between regular unleaded and premium is steadily increasing, reaching a difference of more than 10 cents per litre in some parts of Canada. As it turns out, buying premium gasoline when it is not required not only wastes money, but it can actually hurt the performance of your car.

In the laboratory, testers used 87 octane (regular) and 93 octane (premium) gasoline in six vehicle models of varying size and body style. Each vehicle was identified as a model in which the manufacturer recommends – but not requires – the use of premium gasoline. Certified test fuel was used to remove variability in the fuel quality and additives. 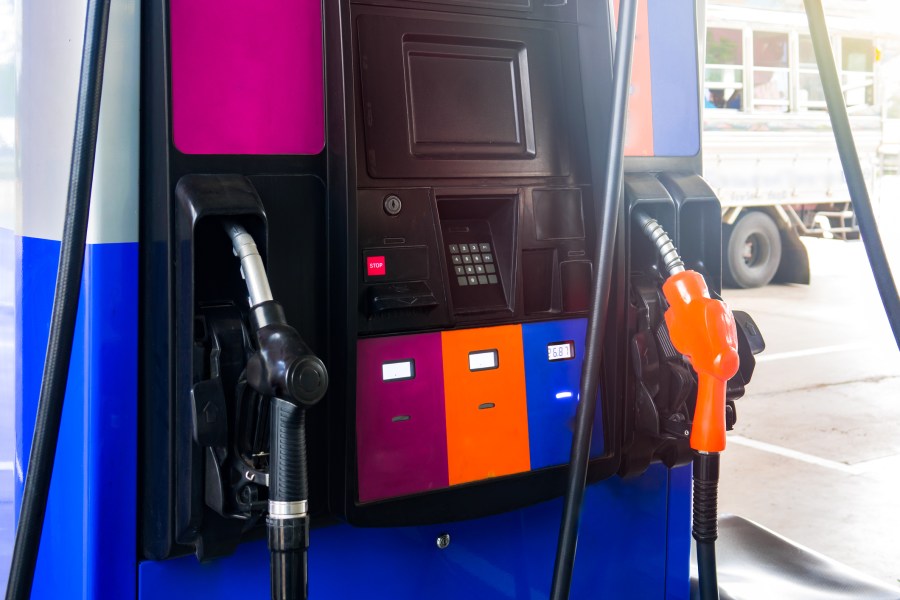 In partnership with the Automobile Club of Southern California’s Automotive Research Center, the lab tested a variety of vehicles that simply recommend the use of premium (91 octane or higher) gasoline. Although it is unlikely drivers of these vehicles experience any benefit from using premium gasoline during casual city or highway driving. A combination of laboratory and on-road tests were performed to simulate extreme driving scenarios, such as towing, hauling cargo and aggressive acceleration.

“AAA’s testing reveals that drivers could see modest gains in fuel economy and performance when opting for premium gasoline in vehicles that recommend, but do not require, the higher octane fuel,” said Megan McKernan,  who manages the research centre used for the test. “Those seeking the maximum capabilities of their performance-focused or utility vehicle may see some benefit from using premium gasoline, particularly over the long haul.”

This makes sense. After all, only the most paranoid drivers would believe that a manufacturer would slap a ‘Premium Fuel Recommended’ sticker on a car simply because they are getting kickbacks from Big Oil. Strapping test gear to a few cars recording quantifiable results can put this argument to rest once and for all.

In a fit of real-world usability, the association published the exact make and models they used in the test, along with specific results. From the report:

The 7.1% increase in the Escalade is interesting, until one remembers what they were taught in primary mathematics. At 16 L per 100 km, that percentage increase works out to a single litre per 100 kilometers. The money saved by burning slightly less fuel, then, was negated by the much higher cost of filling up. The Audi A3 cited in the story actually burned more fuel when tested with the expensive gasoline.

Those test numbers listed in the bullet points are averages of results taken while testing those machines on four different simulated road gradients. The Cadillac recorded its biggest increase in economy on flat terrain at a speed of 105 km/h, jumping from 10.1 L per 100 km to 8.9 L per 100 km. This suggests cylinder deactivation technology on the big V8 benefits greatly from the high octane.

dynamic testing. For example, the study cites usage of a 2017 F150 equipped with the turbocharged 3.5L V6 and an automatic transmission. The majority of power increase while using premium fuel was seen at road speeds in excess of 100 km/h. In fact, notable improvements only came north of 130 km/h, a speed far exceeding the limits of Canadian roadways.

The lab used six vehicles in their testing, selected to provide a good cross-section of real world vehicles. Testers selected a rear-wheel drive 2017 Ford F-150 with a turbo V6, a Cadillac Escalade equipped with a monster 6.2L V8, a sporty manual shift 2015 Mazda Miata, an Audi A3, a hairy-chested V8 Ford Mustang and a four-cylinder equipped Jeep Renegade.

“There’s no question that higher octane premium fuel has the potential to boost a vehicle’s fuel economy and performance, however, engines have to be calibrated to require that fuel to see the full benefit,” said John Nielsen, AAA’s managing director of Automotive Engineering and Repair. “Based on AAA’s testing, vehicles that simply recommend premium gasoline can’t take full advantage of higher octane fuel and, as a result, the benefit that comes from upgrading to premium gasoline may not offset its high cost.”

The organization does allow that premium gasoline provides a benefit in select vehicles under very specific conditions. Vehicles such as high strung supercars need the extra octane in order to run optimally and produce the advertised amount of horsepower. For the rest of us, however, we’re better off keeping our money in our pocket.

Missed Part One in this series?  Check out  Fuelin’ Around: Premium Gasoline Is a Waste of Money for Most Drivers to read more about where it all started. 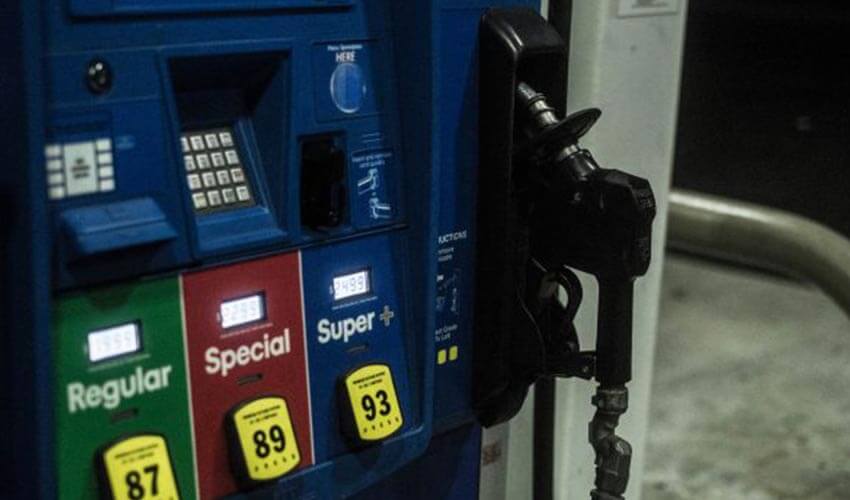 Fuelin around premium gasoline is a waste of money for most drivers.

For quick reference, we’ve assembled some frequently asked questions below to help answer some common questions about premium fuel and how our American neighbours performed their c ... 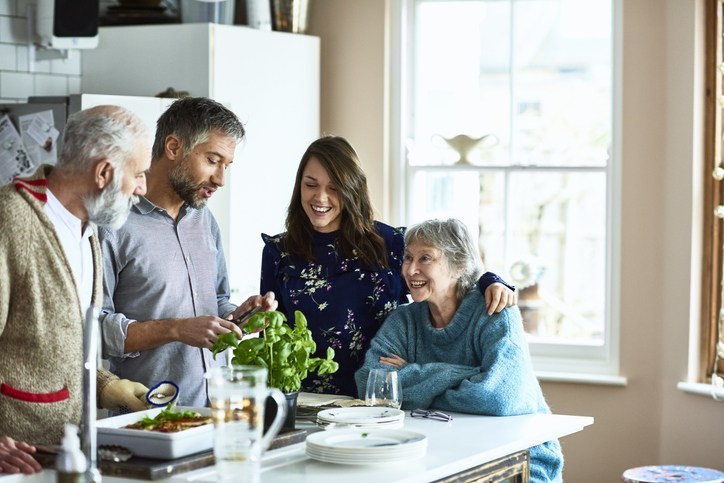 Spring Forward With a Hike in Ontario

Although we may still need our warm clothing for a while longer, we can finally start thinking of leaves growing back on trees, colourful blooming flowers, and chirping birds. Whet ...