The Main Functions of a Car Battery 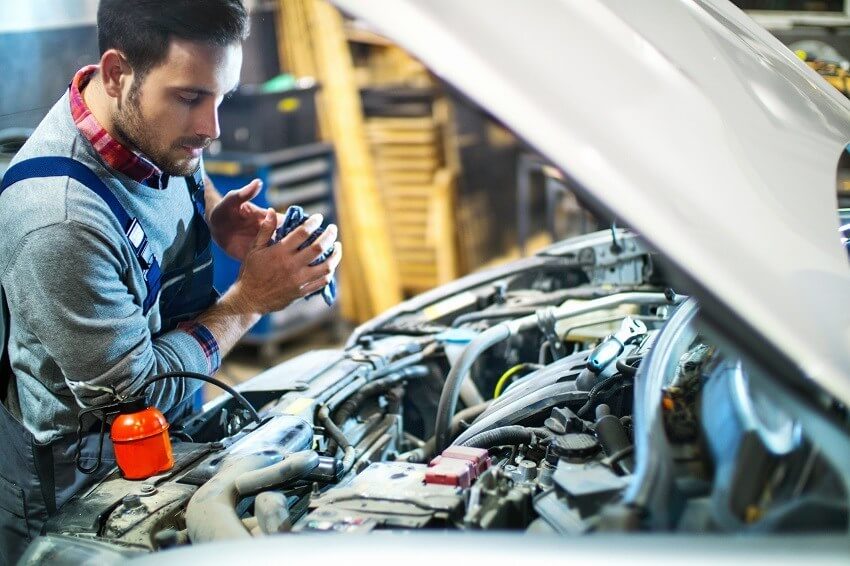 Thinking about the workings going on under the hood of our cars generally doesn’t rank too high on most people’s Top Forty. Even ardent gearheads are likely to give some items in the engine bay little more than a passing thought. Leading the list of car parts most likely to be ignored? The lowly battery, of course.Without it, however, drivers would be left with a whole fistful of no-go.

The humble battery is essentially a huge power reserve, initially tasked with supplying necessary juice to the vehicle’s starting motor which cranks the engine to life with each push of the starter button. During this dance, the battery also shovels electricity to the car’s ignition system.

This helps to explain why a large displacement engine needs a bigger battery than your ride-on lawnmower – the size of rotating mass and electricity requirements are directly proportional. Small capacity batteries, ones which provide a smaller reservoir of electricity from which the car can draw, might be able to fire up a big engine in a pinch but will likely not do so reliably.

Despite doing all this work, the battery can’t exactly go on vacation after helping to start the engine. Working in concert with the electrical system is a device called an alternator. On the road, this part supplies electricity to a car’s various electric-powered accessories such as headlights and wipers. On occasion, the alternator cannot keep up with demand – consider a hot summer’s day in the middle of a family road trip when the air conditioning is running, the wipers are on, the stereo is playing, and all hands have their devices plugged into USB ports.

In extreme – but common – instances like these, the charging system is overworked and needs to call on the battery for an extra jolt of juice in order to keep everything running. If the vehicle has power-hoovering accessories added to it such as aftermarket lights and tools (an off-road truck would be a good example) the battery becomes an especially important part of keeping up with electrical demand. 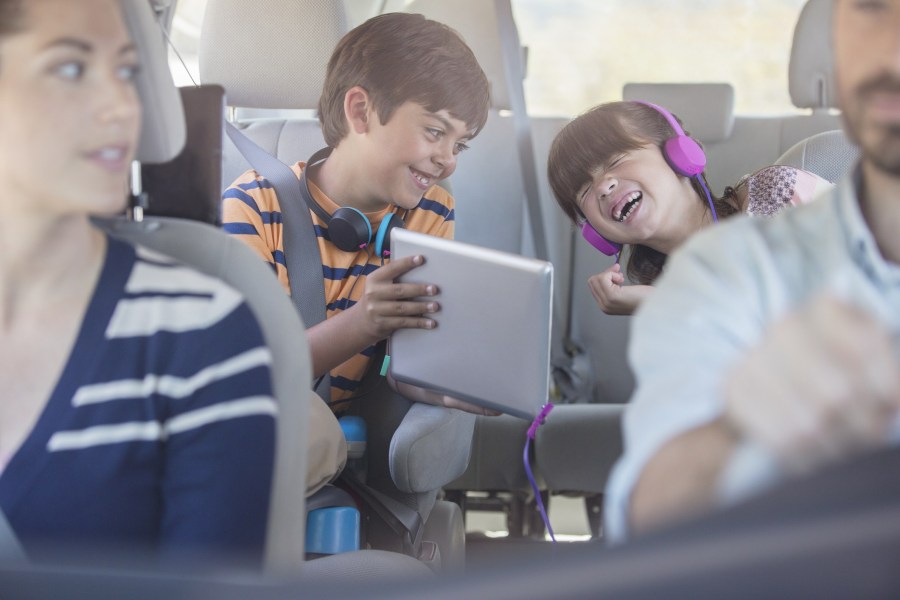 Even with all this work on its plate, there is one more thing with which the humble battery is tasked. There is a small but ever-present chance that a car’s electrical system will provoke high voltage power spikes, especially when activating or powering off accessories which are a heavy electrical draw. These voltage spikes and instabilities can be partially absorbed by the battery. This protects solid-state components like computers and ignitions systems from damage.

Advances are constantly being made in battery tech, with some automakers like Porsche deploying lithium-ion batteries instead of lead-acid units. The proliferation of fuel-saving start/stop systems are also forcing battery upgrades to occur thanks to the extra demands being placed on the electrical systems of vehicles equipped with this feature.

Remember, as a CAA Member you’ve got access to roadside service calls during which a CAA Battery technician can drop by and check your car’s battery for you1. Give ‘em a call at: 1-833-771-3395 to set up a test at no additional charge to your membership2.

Not sure if you need a battery test? Take our fun quiz to find out!