The unintended consequences of battery-powered vehicles. 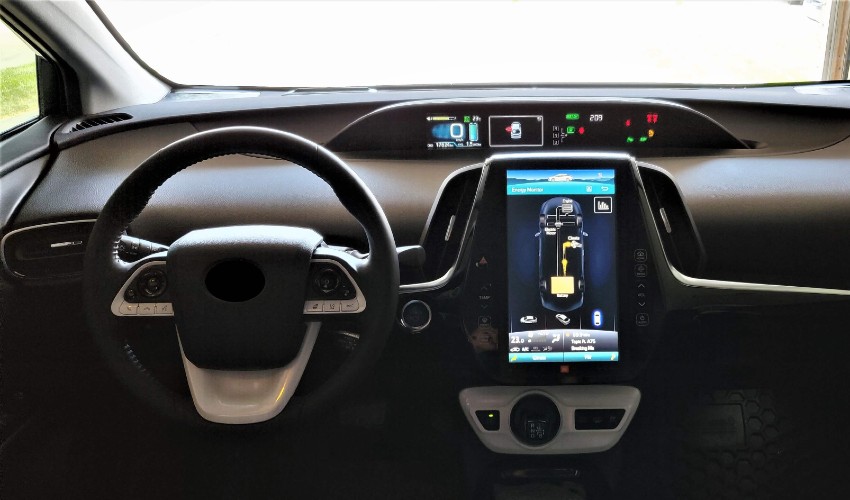 Many people welcome and support the widespread adoption of Electric Vehicles (EVs) but also realize that these vehicles may introduce new challenges on the road.

One point recognized by most in the industry is the fact that EV drivers, who get their fuel from a plug and not a pump, don't pay various taxes that are included in the cost of gasoline or diesel. Some of this money is sent to the government to maintain and repair our road infrastructure. The argument goes that as the number of EVs increases on our nation's roads a balance will have to be applied in order to make up for lost revenue.

Provincial fuel taxes vary widely, from 27 cents per litre in the Vancouver area to 6.2 cents in the Yukon. This is in addition to provincial sales taxes, a blanket 10 cents per litre federal tax, plus new environmental levies1. Since these taxes are charged on each litre of gasoline, some refer to them as a road-use or usage-based tax since the greater distance someone drives, the more fuel they burn and the more tax they pay.

EVs, of course, don't use fuel. There are taxes on electricity, of course, generally in the form of a harmonized sales tax. Some jurisdictions rebate the entire provincial amount of that tax in an effort to provide affordable energy to their residents. This is an excellent and necessary initiative - but if large numbers of people suddenly start driving EVs, the amount of government income will be severely affected.

Some have proposed a different type of registration for EVs, where owners report the number of kilometres they have driven when applying for new plate stickers. A formula could then be used to calculate an equivalent amount of tax they would have paid had they used fossil fuels.

Proponents say this helps level the playing field. Detractors say it would be an extremely expensive charge to be given to EV owners all at once.

Battery range: a challenge for the winter.

Car makers have been taking the concern of available battery range in the winter months seriously, with Ford addressing the issue head-on while advertising their new Mustang Mach-E.

Blue Oval engineers tested the Mach-E at its Smithers Winter Test Center in Michigan's upper peninsula, developing ways to protect the battery from frigid temperatures. Other companies are on the same quest, testing heaters and other solutions. One thing that won't change is cold weather's propensity to simply require more juice; because defrosters and seat heaters need energy to work.

All these factors aren't knocks against EVs. In fact, electricity is very likely one of the methods of power that will eventually replace fossil fuels. What these issues do underscore, however, is the need for the purchaser, automaker and government to work together in advancing EVs. It will be the only way to make them a viable option for an ever-increasing portion of the population.

Have questions about your vehicle? If you're looking for answers about your car, our team of experts will give you the answers.  Members can give our CAA Auto Advice experts a call, toll-free at: 1-866-464-6448 or email us at: autoadvice@caasco.ca.