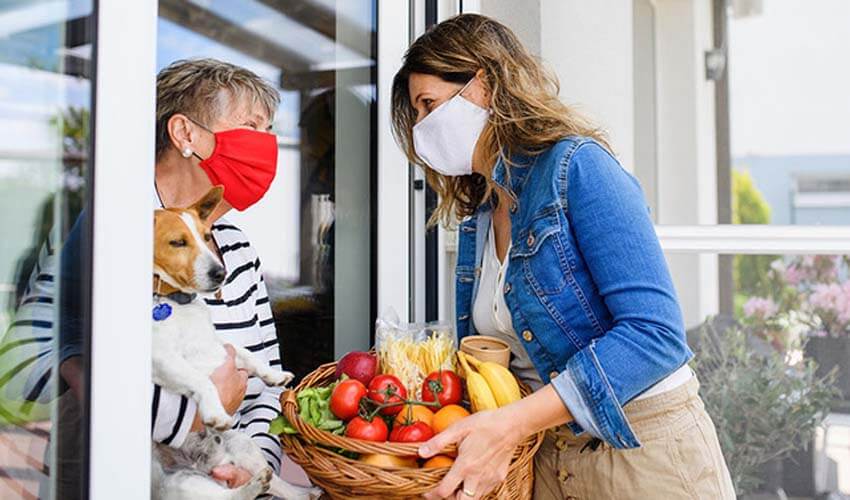 When you join CAA, you’re not simply joining a service; you’re joining a family of Members, Associates and others who go above and beyond to help out whenever they can. 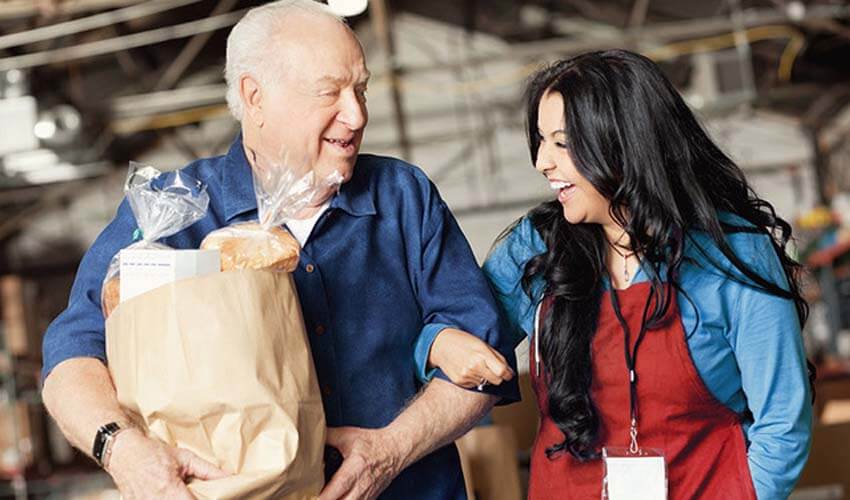 Our everyday heroes go the extra mile when Members are in need.

Associates are always excited to show off this spirit and proud to share stories that celebrate everyday heroes in the CAA community. These are just some of the ways, big and small, they help to make the world a better place.