Removing Lanes on Gardiner Expressway not an Option Waterfront Toronto has released four potential options for the eastern portion of the Gardiner Expressway as part of its environmental assessment. The options include maintaining the expressway, or tearing it down and replacing it with a tunnel, a grand boulevard, or a new elevated highway.  Maintaining the expressway is the only option of the four proposed that would preserve the number of lanes currently available to motorists.

“We encourage Waterfront Toronto and the City of Toronto to move forward with the option to maintain the expressway which would include much needed improvements,” said Faye Lyons, Government Relations, CAA SCO.

Reducing lanes on the Gardiner would result in a further increase in traffic. That is why CAA SCO is urging Waterfront Toronto and City Council to consider the impact on traffic gridlock and congestion as it debates this critical issue.

“Reducing capacity on the Gardiner would also force more commuters on to Toronto’s arterial roads putting the safety of drivers, cyclists and pedestrians at risk. This would have an enormous impact not only on the GTA’s economy and road congestion, but also the quality of life for residents,” said Lyons.

According to Statistics Canada and the Ontario Ministry of Finance, Toronto’s population is projected to grow from 2.79 million in 2012 to 3.45 million in 2036, an increase of 23.6 per cent.

“This population forecast only emphasizes the need for dedicated and long-term transportation investment, as well as the improvement and expansion of our transit system and road network,” added Lyons.

Each week, there are over 750,000 trips on the Gardiner in both directions.

What do you think of Waterfront Toronto’s proposed options? Which one is your favourite? Let us know in the comments section below! 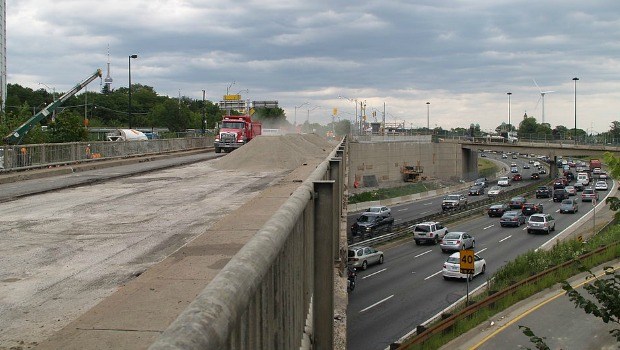 Good News for the Gardiner

For those that have been dealing with traffic along the Gardiner expressway, there’s finally some good news in sight. Mayor John Tory announced earlier today that the second phase ... 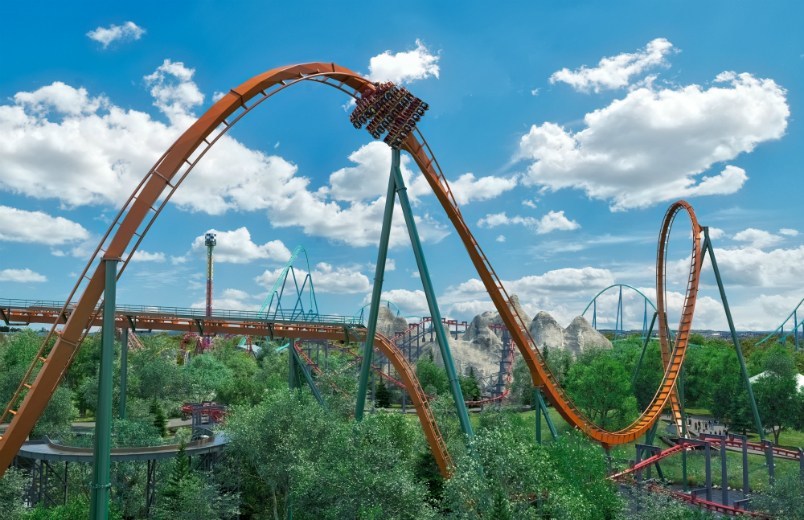 Growing up in Toronto and the surrounding GTA, nothing was more anticipated than the season opening of Canada’s Wonderland. The 300-acre amusement park features over 200 attraction ... 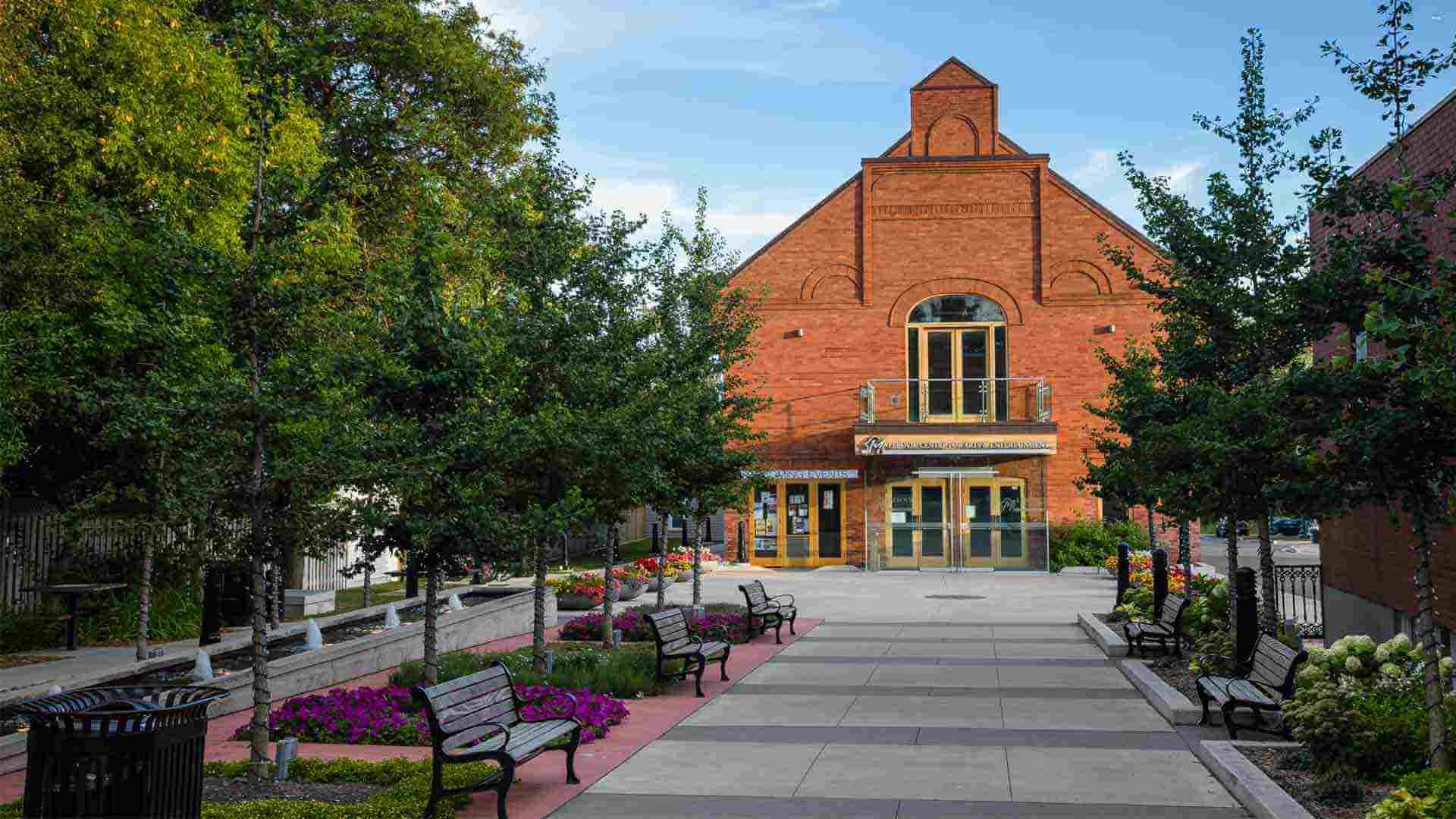 See Behind Closed Doors in Ontario

Doors Open Ontario is a province wide initiative working with communities to literally open doors, gates and courtyards so curious visitors can explore what’s inside and learn abou ...