Have you ever dreamed about going to a Broadway show? Or maybe you’re already a Broadway buff but would love to be able to catch your favourite shows a little closer to home.

We’ve just made spending a night out at the theatre a lot better.

CAA South Central Ontario and Mirvish Productions are proud to announce a new partnership that brings CAA Members some of the best live theatre the city has to offer. 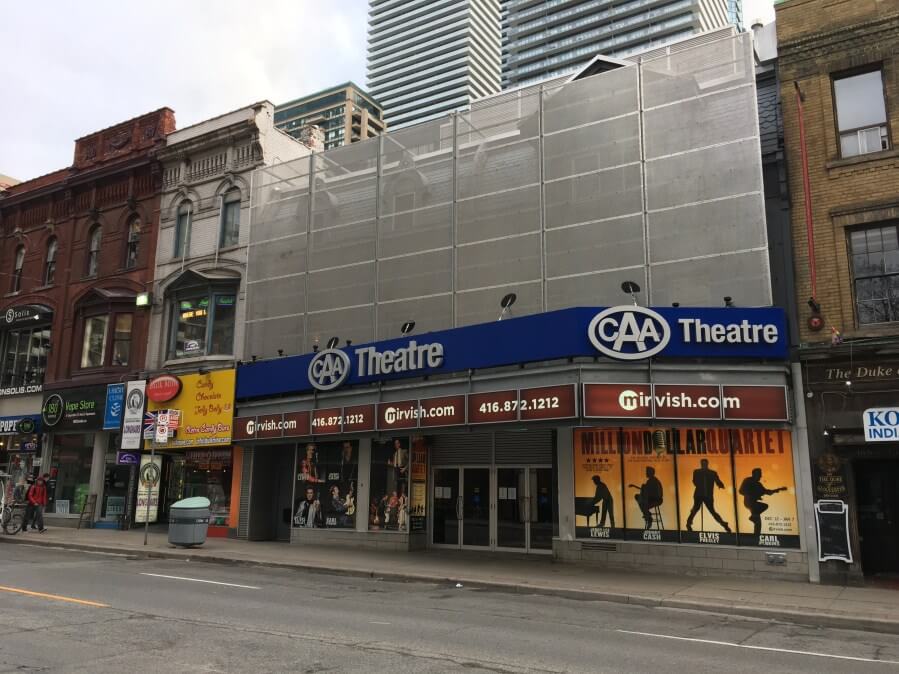 CAA Members can get exclusive perks, such as:

Plus, CAA Members can relax before the show and at intermission in the new CAA Lounges at the Princess of Wales Theatre and the Royal Alexandra Theatre.

The savings start now with the debut of the Tony Award winning, Million Dollar Quartet, featuring an all-Canadian cast of the broadway musical.

Buy your discounted tickets to get your seat to some of the best theatre experiences and don’t forget to bring your CAA Membership card with you to get instant perks! 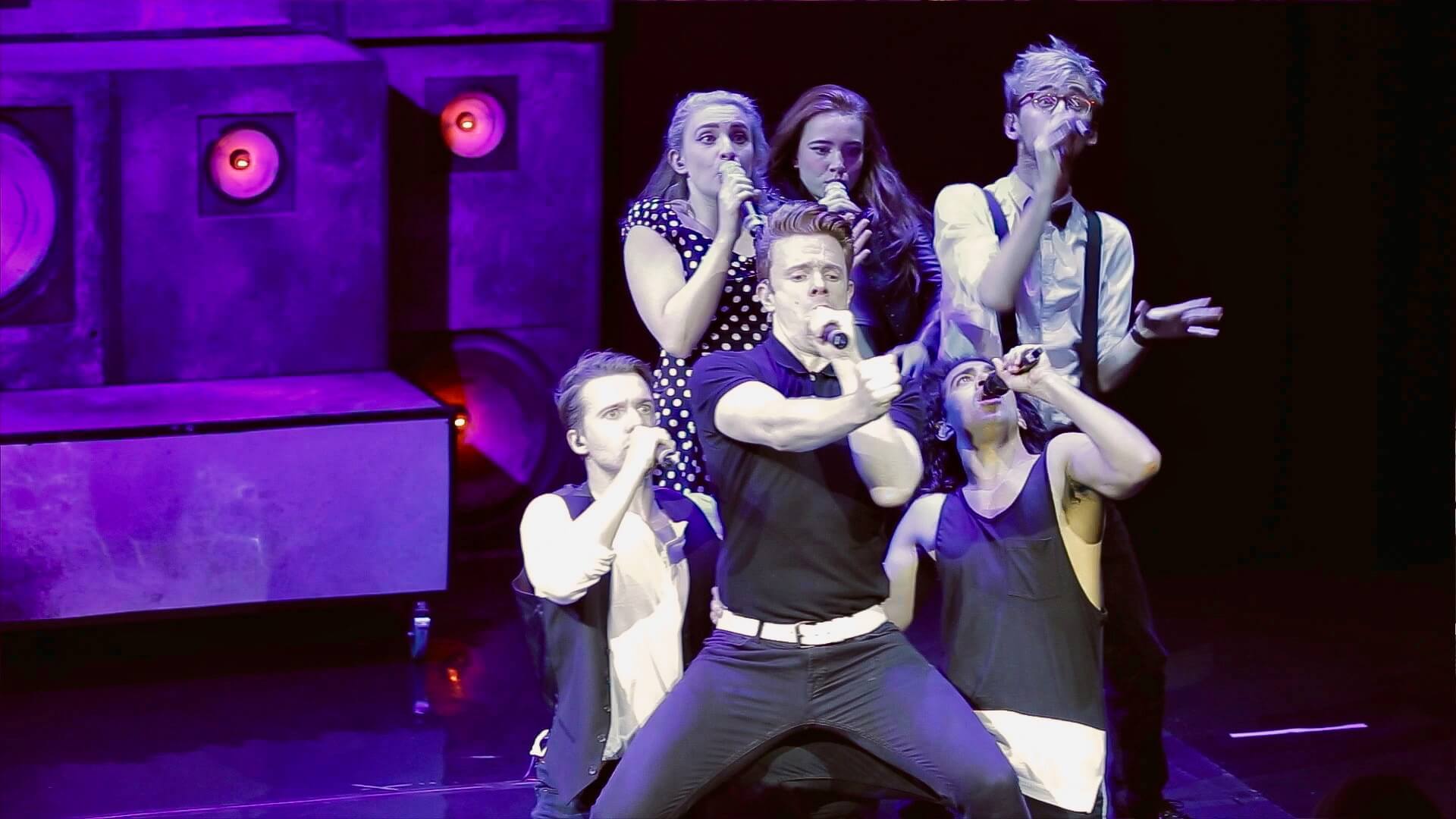 The Worlds Best A Capella and Beatboxing Show Gobsmacked

Direct from sell-out seasons in London, Hong Kong and Edinburgh comes the mind-blowing vocal show GOBSMACKED! the latest sensation from the UK. This next-generation a cappella show ...

Did you know the new CAA Theatre (formerly the Panasonic Theatre) at 651 Yonge Street offers CAA Members up to 50% off tickets to select Mirvish productions, as well as exclusive p ... Be Our Guest at One of the Greatest Jam Sessions Ever

If early rock ‘n’ roll is your thing, you’re going to jump at the chance to win opening night tickets to Million Dollar Quartet at the NEW CAA Theatre (formally known a ...