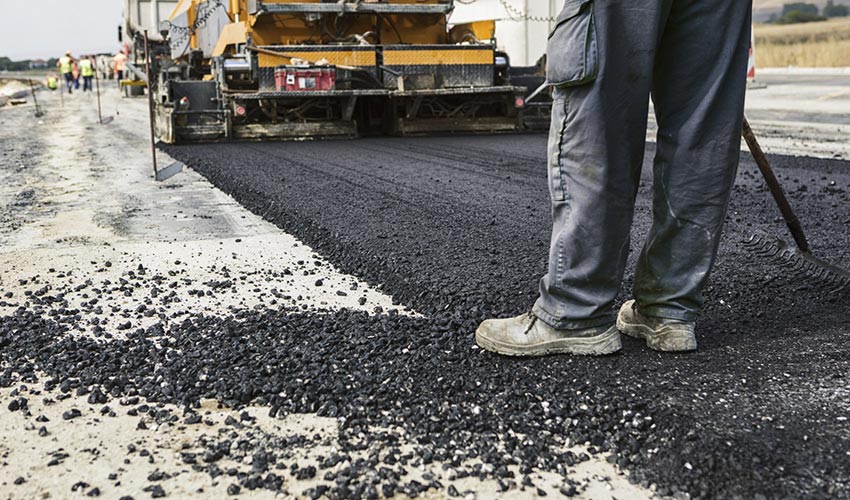 New research funded by CAA South Central Ontario (CAA SCO) finds Ontario drivers cover a significant portion of the costs when it comes to funding road infrastructure in this province.

The Conference Board of Canada report, Where the Rubber Meets the Road: How Much Motorists Pay for Road Infrastructure (free account required), reveals that motorists in Ontario cover between 70 and 90 percent of the costs of the road network through fees and gas taxes. In the Greater Toronto and Hamilton Area (GTHA), road users more than cover the full costs of construction, maintenance and policing.

“This comprehensive study sheds new light on the common misconception that road users in Ontario are heavily subsidized,” said Teresa Di Felice, Director of Government and Community Relations, CAA SCO. “Before any decisions can be made about new revenue tools (tolls, taxes and increased fees), it is essential to understand who pays for our road network.”

As a leading transportation advocate, CAA SCO has repeatedly called on the province to establish dedicated funding for road infrastructure to address critical issues around gridlock.

For several years now, CAA has advocated for a portion of the HST collected on gas and diesel fuel sales to be allocated directly to transportation improvements and serve as one way to save motorists from further costs.

Motorists pay through numerous other charges that were not included as part of the Conference Board of Canada’s calculations (formula). For example, the total revenue on the sale of new vehicles purchased by Ontario households is estimated to be $15.76 billion, with generating an additional $1.81 billion in HST revenues.

“As we talk about the need for improvements to transit and infrastructure, we must work to mitigate current and future gridlock while also looking at ways to maximize the efficiencies of our existing road networks,” added Di Felice. “In addition, the scope of this research highlights a significant need for all levels of government to collect and have better access to data to guide future policy development.”

CAA SCO’s Teresa Di Felice is one of 13 experts recently appointed to the government transportation advisory panel to review Metrolinx’s recommendations including taxes and tolls to fund public transit across the GTHA. The panel is expected to release its recommendations in the coming months.

What are your thoughts on this report? Let us know in the comments section below!