On the road to a safer transportation network. 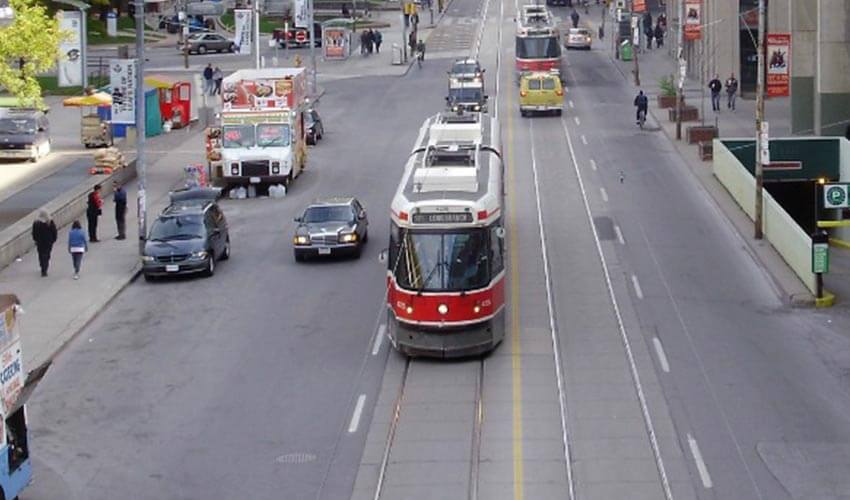 In the spring of 2015, the City of Toronto adopted a plan to make roads safer and identified specific areas in need of improvement. An emphasis was placed around pedestrian safety, school zones, seniors, cyclists and targeted aggressive and distracted driving habits.

At a news conference held Monday, Toronto Mayor John Tory and the Chair of the city’s public works and infrastructure committee Councillor Jaye Robinson unveiled a plan that, if approved, would dedicate $68.1 million to road safety initiatives over the next five years.

More information about the plan can be found here. The plan comes after months of extensive consultation with various stakeholders to determine how the City of Toronto should proceed.

Ray Chan, a Government Relations Specialist with CAA South Central Ontario (CAA SCO), participated as part of the committee in recent months that developed some recommendations in this report.  He noted that “CAA has an extensive history trying to improve safety in school zones.  Through our ongoing advocacy work and the success of our School Safety Patrol program, we continue to look forward to working with partners to further safety in these areas” 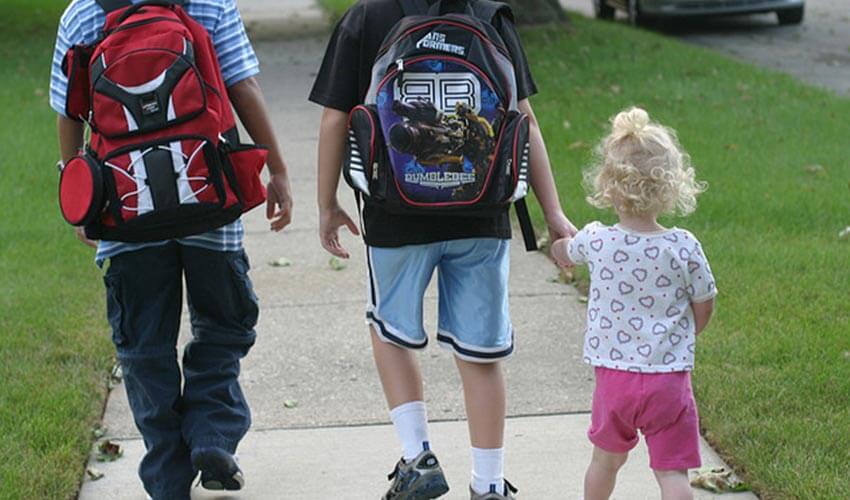 The plan will be debated by the Public Works and Infrastructure Committee next week and then by Toronto’s City Council in July.

Since 1903, CAA SCO has been advocating on behalf of our members for improved road infrastructure, increased traffic safety initiatives and encourage the sharing of our roads.  CAA has made great inroads with municipal and provincial governments to bring about positive change that benefits all road users. CAA’s work around the Making Ontario’s Roads Safer Act has resulted in increased penalties for distracted driving and other violations under the Highway Traffic Act.

CAA continues to advocate for and educate on increased road safety across the province regardless of your mode of travel. As advocates, CAA champions initiatives that aim to make our roads safer and ensure that all road users, whether they are motorists, cyclists, transit riders or pedestrians, have safeguards in place to move freely across the province. 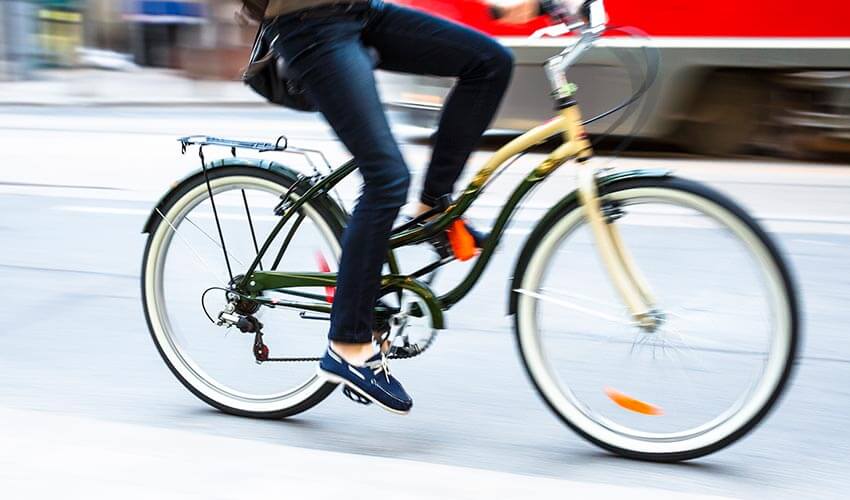 To see how we’re trying to make our roads safer for you and fellow Ontarians, please visit caasco.com/slow-down-move-over. 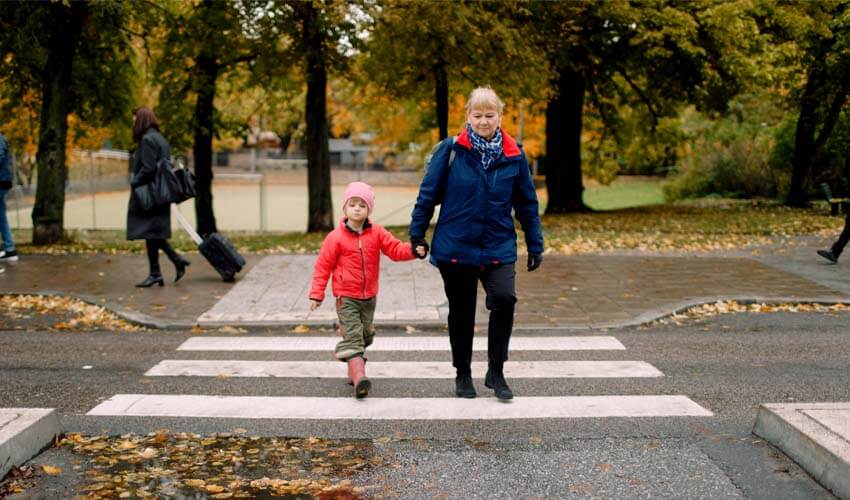 Highlighting the Need for Enhanced Road Safety This Fall

As COVID-19 restrictions lift, there is increased traffic on our roadways. Whether driving, biking or walking, learn more about how to keep safe on our roads. 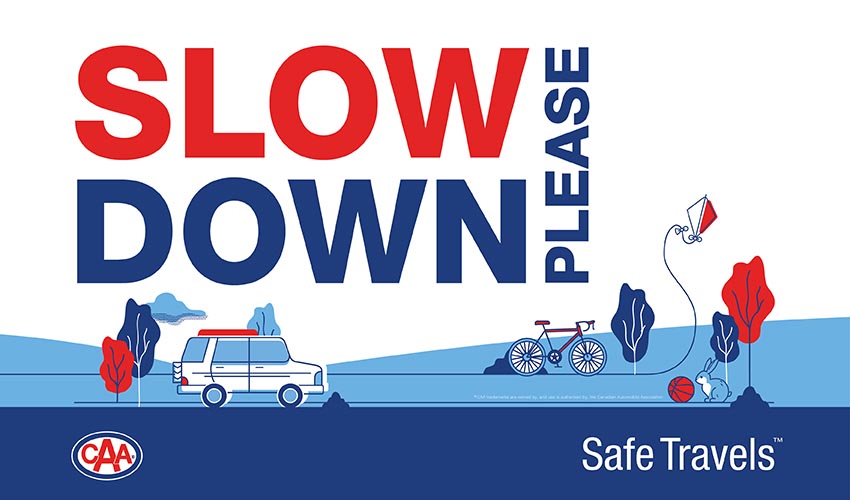 CAA reminds drivers to “Slow Down” ahead of the new school year.

It’s back-to-school time and we have some road safety tips you can share with your kids. Plus, find out how you can get a FREE lawn sign to remind drivers to “Slow Down Please”. 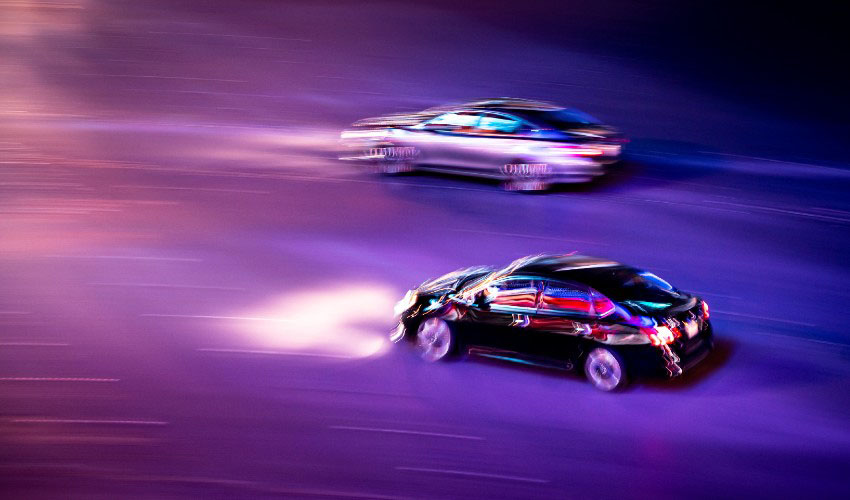 Whether the pandemic continues to lighten our roads of vehicular traffic or it returns to normal in the coming months, speeding puts you and everyone around you in danger.