Greenland where the Northern Lights are always on. 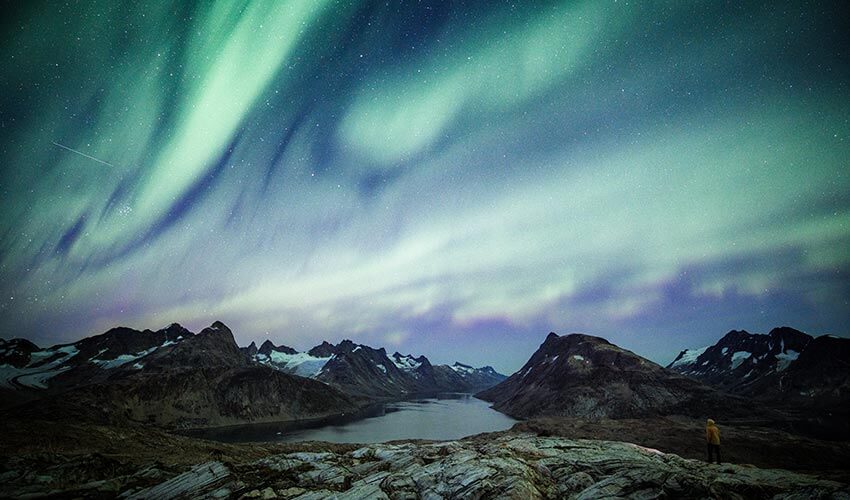 In this land of ice and snow, the stars are only a backdrop for the true celestial scene-stealer: the Aurora Borealis.

A clear sky is a tranquil thing. Beyond just beauty, a brilliant nighttime canvas dotted with stars can provoke introspection and inspiration in even the most close-minded individuals. But when you live in a place where smog or clouds frequently obscure the sky, you rarely get to see the stars at all. In fact, you might be grateful for the once-in-a-blue-moon night when you can make out a constellation or two. Not very Zen, to say the least.

Imagine, then, a destination where the sky is clear almost year round – more than 300 days a year. So is the norm in Greenland. However, in this land of ice and snow, the stars are only a backdrop for the true celestial scene-stealer: the Aurora Borealis. In Greenland, it’s fairly easy to catch a glimpse of the Northern Lights with the casual ease of watching a sunset, except in the summer months.

The Aurora Borealis can be easily explained despite its otherworldly appearance. It’s a reaction caused by solar-charged particles mingling with the earth’s atmosphere. Although this phenomenon has a scientific explanation, it does not detract from the poetic quality of the lights. Their undulating movement evokes a celestial playtime for many. Inuits saw them as a game of football amongst the dead. Herman Melville once referred to the Aurora as “the phantom-host,” registering both “splendor and terror” at their ghostly life. And while the lights may not function as a confirmation of life after death, some people experience a spiritual awakening after viewing them. Of course, everyone is welcome to his or her own interpretation of the lights – artistic, spiritual, or otherwise.

Visiting Greenland to see the Aurora Borealis is recommended during the autumn and winter seasons – September through mid-April – because the prevalent sunlight during the summer months impedes the view of the lights. Kangerlussuag is the most reliable viewing destination, and it is conveniently located near Greenland’s international airport. 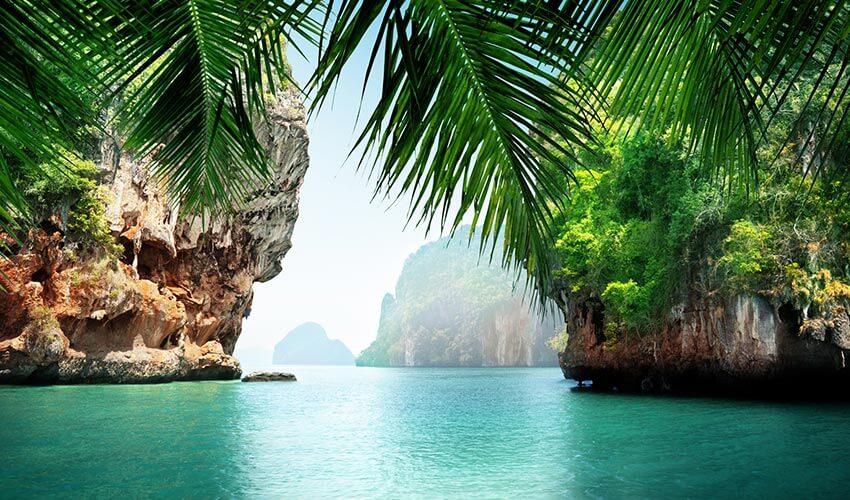 The best destinations in the world for island hopping.

There are destinations made up of fantastic clusters of islands that allow you to hop from one to another? Here are some of the best places on the planet for island hopping on your ... 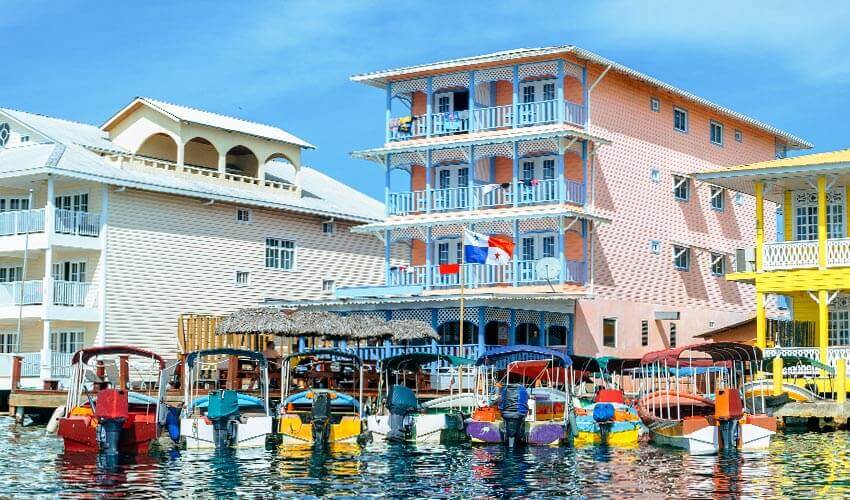 Panama: off the beaten path.

Located in the heart of Central America, Panama is best known for the Panama Canal, a vital trade route dating back more than 100 years. However, there’s more to Panama than just t ... 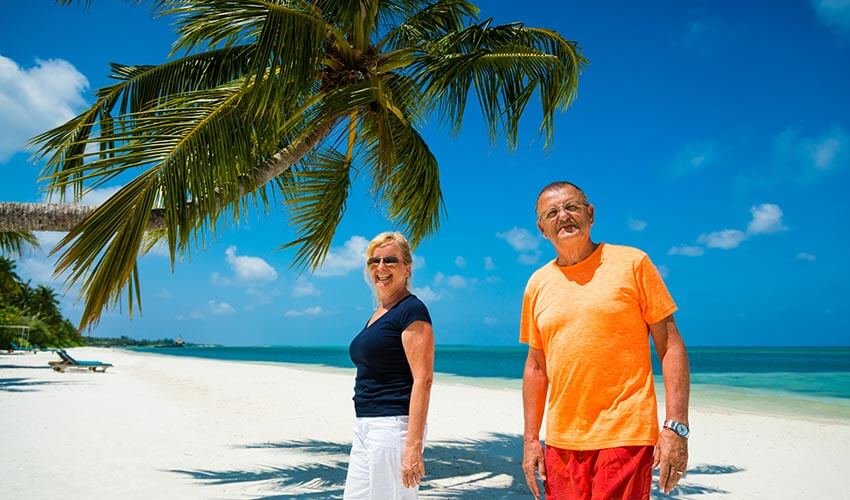 Our best tips for travelling down south during winter.

Unwilling to endure the frigid temperatures that come standard with Canadian winters, seniors all over the country have been escaping the Great White North to the warm, welcoming e ...