Join Patricia Marques as she continues to describe her unforgettable trip to Alaska aboard the Regatta of Oceania Cruises. If you’re thinking of a cruise for yourself and your family, there’s never been a better time to book! Check out the great offers today with Oceania Cruises (http://www.caasco.com/Travel/Cruises/Oceania-Cruises) and pick out a cruise you’ll never forget.

At 4:00 a.m., awake but a little groggy, I reluctantly left the comfort of my bed, opened my veranda door and was instantly struck by the stillness of a slate grey ocean and the jagged mountain peaks as black as ink filling the horizon off the Regatta’s bow. I grabbed my camera and started what would become a very busy day for this would-be photographer.

Breakfast at the Terrace Cafe came with a view; as I feasted on eggs benedict and cappuccinos I watched bald eagles soar along the island-dotted coastline in the shadow of the some of the tallest snowcapped mountains I have ever seen in North America. The quaint city of Sitka, which was formally a Russian territory, has one main street where you will find the onion domed St. Michael’s Cathedral as well as many small shops offering goods from both Alaska and Russia. At the visitor’s centre, I was pleased to find there was a spot on Captain Black Bart Charters, the most recommended tour company in Sitka, specializing in small, customized groups. As we had some time before the boat sailed, we toured the city and within an hour we had visited the former Alaskan capitol, Pioneer Home, and the marina, and had climbed the citadel, Castle Hill, where our efforts were rewarded with sweeping 360-degree views of this beautiful town framed by Alaskan fireweed and salmon berry bushes in full bloom.

When our boat was ready, our small group of six boarded the Wild Horses, a 12-foot aluminum fishing skip that our charismatic captain, Mitch, immediately boasted was built for whale watching. Leaving the wharf at high speed, briny ocean water misting our faces, we carefully balanced ourselves to take videos and pictures of Mount Edgecumbe, the dormant volcano named by Captain James Cook which stands in solitude across the bay from the town.

Racing towards the wildlife refuge on the island of Saint Lazaria, we were all put to work spotting birds and other creatures – Captain’s orders!  It wasn’t long before we were rewarded with our first (albeit brief) glimpse of a sea otter that quickly dipped below the waves, evading our cameras. Captain Mitch then pointed out harbour seals sunning on a buoy. As it is rare for orcas (seals’ greatest foes) to be seen in Sitka harbour, these seals are able to live a relatively peaceful existence. Along with the breathtaking mountain background, the seals provided brilliant postcard-worthy shots. Not five minutes after leaving the area, Captain Mitch slowed the vessel and pointed to a raft of at least 50 sea otters that were grouped together in one harmonious mass, rising and falling with the waves. One large otter, whose white face provided evidence of a life long-lived, broke off from the group and treated us to a close-up photo-op. I put my camera down to live in the moment – something we tourists tend to forget to do. In a place like Sitka, with beauty everywhere you look, it is best to put the camera down and just enjoy what Mother Nature has provided. I spotted puffins, eagles, cormorants and huge purple and orange starfish before experiencing my most incredible encounter yet with a humpback whale. The whale, nicknamed Blackjack, had been taking a rest in the sound, and we were fortunate enough to sit in silence alongside him. When it was time to move on, I like to think he purposely took that slow dive to wave goodbye to us, his fluke lingering above the water just long enough to provide us with a perfect ending to an exceptional day. 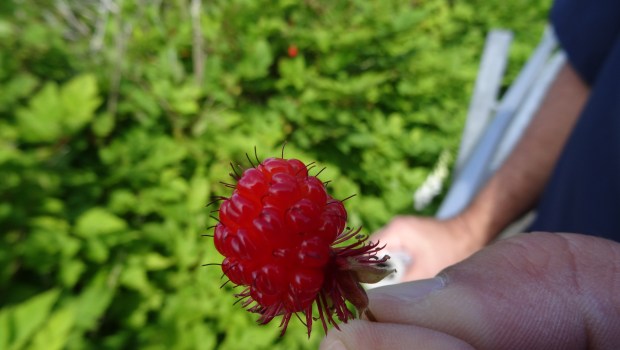 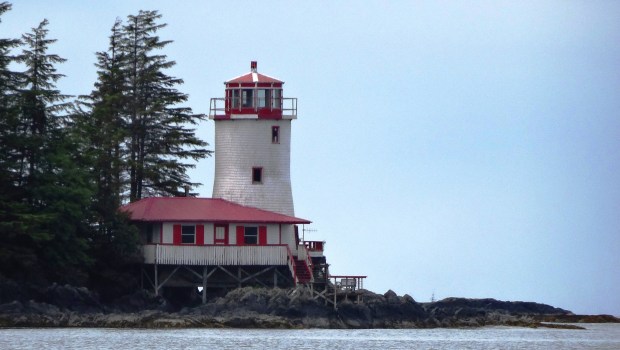 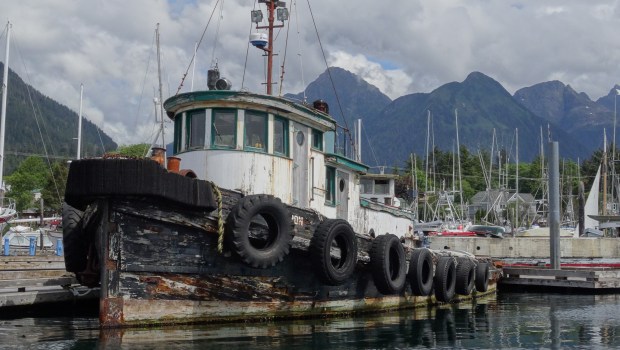 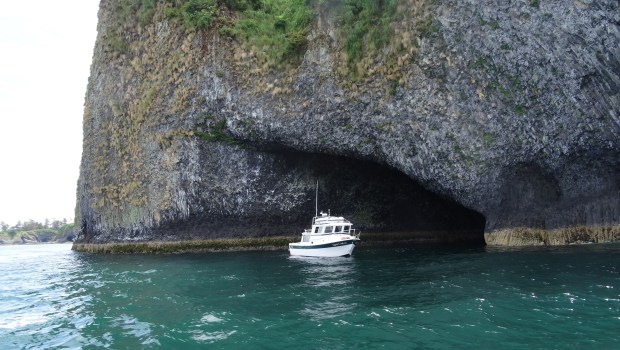 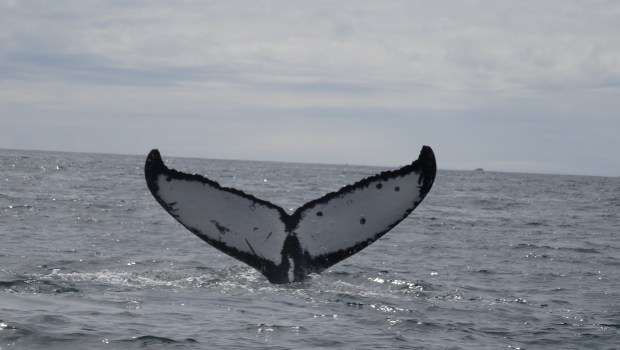 Join Patricia Marques as she continues to describe her unforgettable trip to Alaska aboard the Regatta of Oceania Cruises. If you’re thinking of a cruise for yourself and your fami ...

North to Alaska A Cruise To Remember

Join Patricia Marques as she begins her unforgettable trip to Alaska aboard the Regatta of Oceania Cruises. If you’re thinking of a cruise for yourself and your family, there’s nev ...

Savour new flavours on your next culinary adventure. Here are four cruise lines offering gourmet travel experiences for all our foodies.