Road Trippin on Some of the Worlds Greatest Highways People who love to drive understand that the journey really is the destination. The hum and growl of an engine, the grip of tires on road and the exhilaration of acceleration – for some of us the only way to travel is with our hands on the wheel.  If this sounds familiar, then these destinations are for you. Here is a look at some of the roads that every driving enthusiast should experience at least once in their lifetime.

The Road to Hana, Hawaii.

Winding just 84 kilometers of Maui’s eastern coast from Paia to the town of Hana. The Hana Highway is a shorter drive, but it is something to see. This legendary road crosses over 59 (often single lane) bridges, passes by majestic waterfalls, rocky cliffs and lush tropical valleys. The drive can be done in roughly three hours (one way), but you’ll want to take the whole day to enjoy stopping at the scenic spots along the way. Plus, just past the town of Hana, you’ll find the stunning Haleakalā National Park. 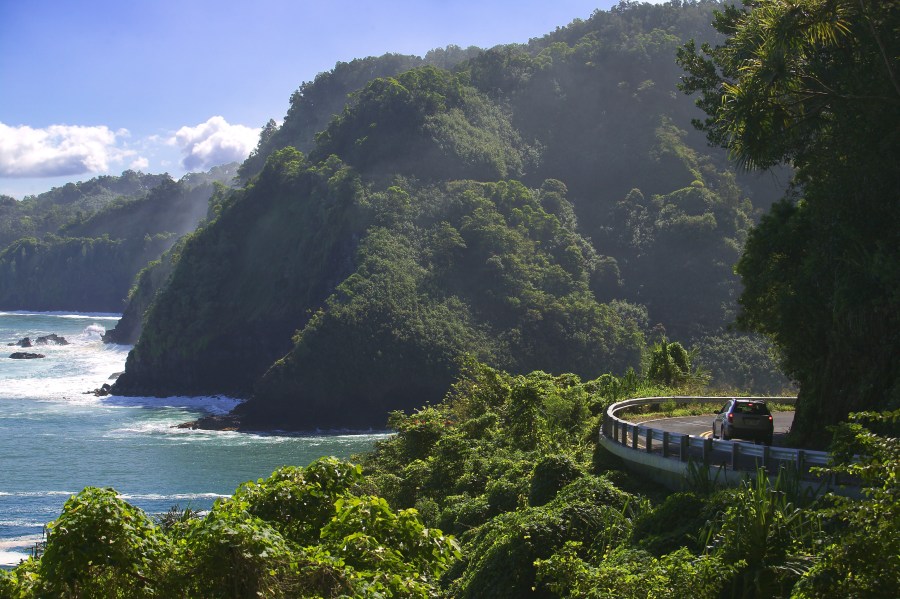 Some of the world’s greatest routes are right here in Canada. From the Alaska-Canadian (or ALCAN) Highway through B.C. and the Yukon to the Heritage Run in Newfoundland – this country is home to some spectacular drives.

One of the best is the Cabot Trail in Nova Scotia. It runs nearly 300 kilometres through the Cape Breton Highlands National Park. The route takes you through ancient forests and alongside spectacular ocean views. You’ll pass by charming small villages with a range of spots offering accommodation and dining options. Plus, you’ll likely see an abundance of wildlife, including moose and bears along the way.

Experience a preview of the Cabot Trail, Cape Breton Island.

Over on the southeastern shores of Australia, you’ll find the Great Ocean Road, which stretches 243 kilometres along the coast from Torquay (100 kilometers from Melbourne) to Allansford. This route passes world-class surfing spots – such as the famous Bells Beach – beach towns, rainforests, farms and limestone cliffs.

The Great Ocean Road was created to commemorate the soldiers who died during World War l and has markings and tributes along the way. It also runs along the coastline known as The Shipwreck Coast – where over 600 ships have gone down. Another highlight of the route is the free-standing rock formations known as the Twelve Apostles. 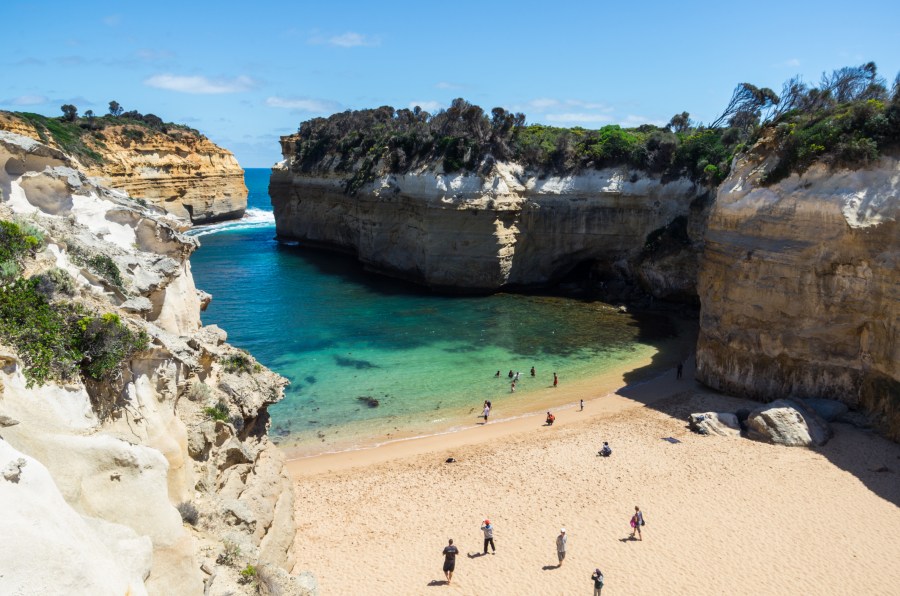 Looking down on Lord Ard Gorge which runs along the Great Ocean Road, Australia.

Germany, of course is a haven for drivers most notably for its highways with very high (or not enforced) speed limits. Fair warning. One relaxing German route that is worth the drive is the Romantic Road. This is an approximately 400-kilometre stretch through the heart of Bavaria. Driving it is a great way to experience the country. The “Romantische Strasse” takes you by the Danube, many medieval castles, including the Neuschwanstein Castle (the inspiration for the Disney castle), as well as Dinkelsbühl, a walled city dating back to 1305 that is filled with brightly coloured houses and timbered buildings offering a glimpse of how German towns appeared in the Middle Ages. 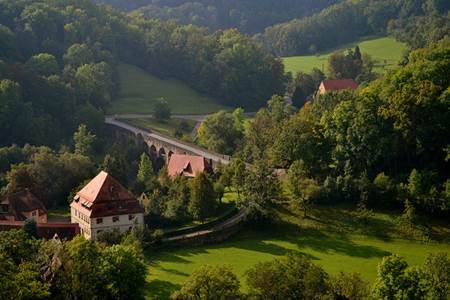 The Romantic Road on the way to Harburg Castle.

This scenic road trip travels the southwest coast of England from Bridgwater to Bude through Somerset, Devon and Cornwall counties. Officially known as the A39, this highway runs through dense forests, classic English villages, rugged coastlines and beautiful rolling countryside. It also traverses the vast Exmoor National Park and past vineyards, farming and fishing villages and ancient castles.

If you want to see the classic moors, roadside hedgerows and sandy dunes along the English coastline, and if you can handle driving on the other side of the road, then the Atlantic Highway is a must drive. 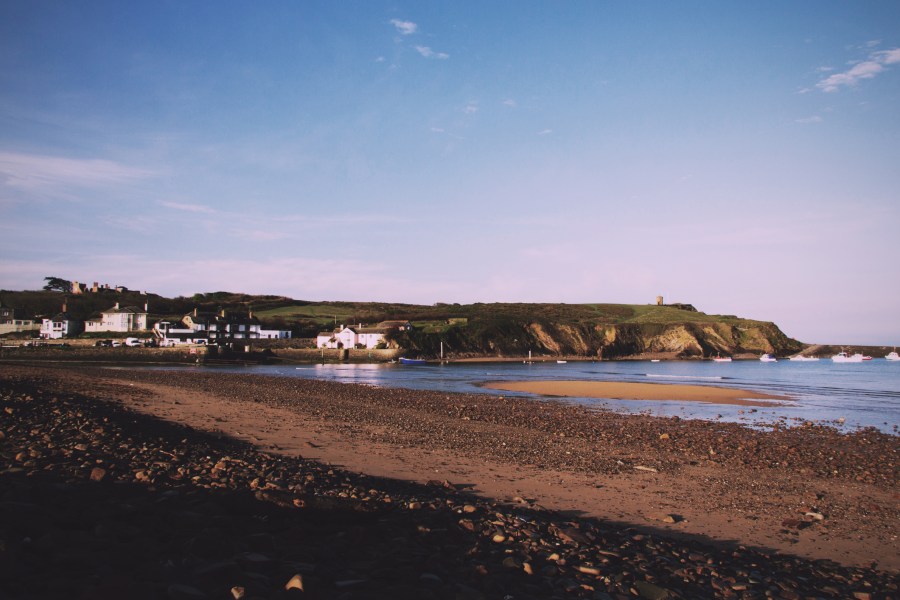 A Reminder Before You Go.

Make sure to check and see if you need  an International Drivers Permit (IDP) in order to drive legally while abroad. The IDP is only valid when used in conjunction with a valid Canadian provincial driver’s license.

If you do require the IDP, don’t worry, we can help!

CAA is the only organization authorized to issue IDPs in Canada so you’re starting off at the right place.

Find out more about how to get an IDP from CAA. and for additional information you can also visit the Government of Canada website. 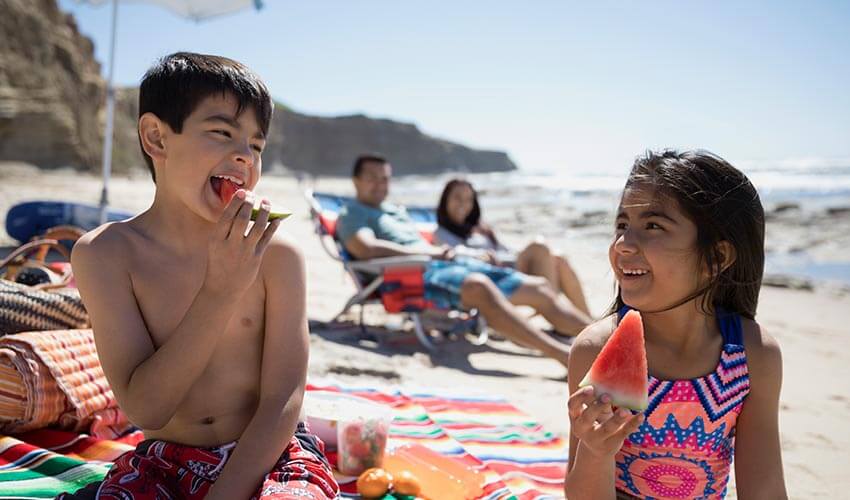 The best beaches across Canada.

Of course, Canada is home to a wide range of fantastic beach towns. Bordering on three oceans, this country has the longest coast line of any nation in the world. Plus, we are also ... 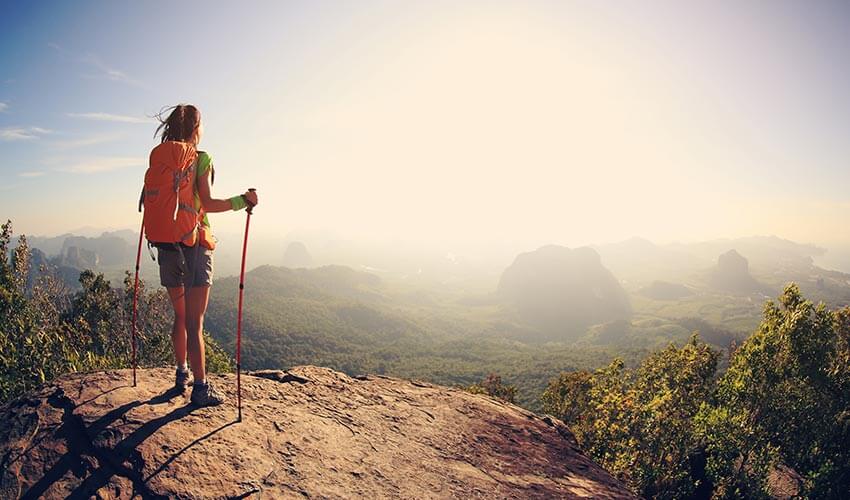 As a travel writer, I've spent long periods of time travelling on my own. One of the challenges can be loneliness. If you don’t have a real dialogue with someone for days at a time ...

Atlantic Canada Its All out There