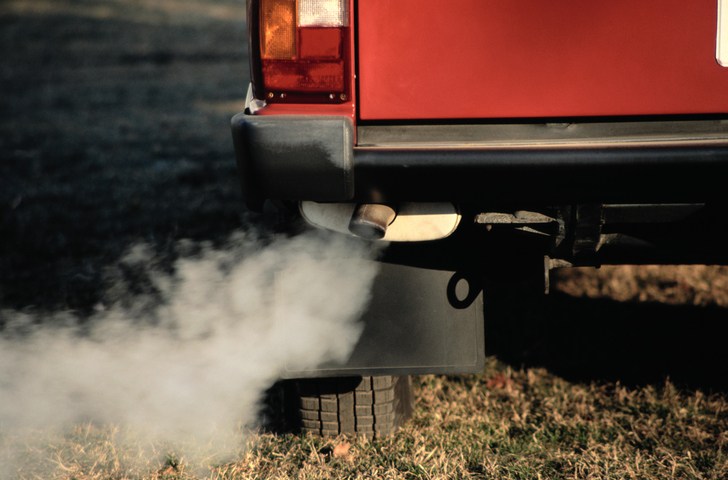 When fueling up a vehicle, most Canadians know they can choose gasoline with different octane ratings. Last week, the term ‘ethanol’ again crept into our nation’s conversation about fuel, as the American government started making noise about bio-based fuel.

First, a small science lesson. Ethanol is a non-fossil fuel that is produced from a variety of agricultural crops such corn. Most gasoline has some ethanol blended into it during its production. In fact, as of December 2010, Canada’s Renewable Fuels Regulations require an average renewable fuel content of 5% in gasoline. This means some ethanol makes its way into your car’s tank each time you fill up.

There is nothing wrong with that, as all major car manufacturers say that vehicles made since the early 1980’s may run on gasoline comprised of up to a 10% ethanol blend without any engine modification. Its presence is transparent, since this blend does not significantly affect a vehicle’s fuel economy or horsepower.

Gasoline with a ratio of ethanol greater than 10%, however, can cause issues. Beyond the fact that most cars will suffer operating problems, ethanol does not have the same amount of energy by volume as gasoline. Pure ethanol can only perform approximately 70% of the work as the same amount of pure gasoline, thanks to a lower energy value. Drivers should know a single litre of fuel with a high percentage of ethanol will not power your car so far as a litre of pure gasoline.

Fuel available at most Canadian pumps, with an ethanol blend around five percent, contains about 98% the energy of pure gasoline. However, this reduction is partially compensated by the improved combustion efficiency of ethanol. Overall, use of low-blend reduces fuel efficiency by about 2% compared with pure gasoline. This is not a huge concern, since one would take a similar economy hit by simply adding a roof rack to one’s car.

At issue are the current waves being made in America about allowing gasoline blends with 15% ethanol or more to be sold year-round. Beyond the reduced efficiency, some studies have shown that ethanol-laden fuels can contribute to the formation smog in the air, particularly during very hot weather.

There is also the issue of making the stuff. Right now, our neighbours to the south devote a full one-third of their corn crop to ethanol production. In 2000, that number was just five percent. For widespread availability of a 15% blend, manufacturing of ethanol will have to increase, a move that will either consume more land for growing extra corn or taking corn destined for food purposes and using it for fuel. Neither option seems rather appealing.

In Canada, the new federal Clean Fuel Standard and a variety of provincial measures are less aggressive on the issue than the rhetoric being discussed in America but it does still seem to be directed at encouraging the production of more ethanol. The province of Ontario, for example, seeks to double the mandated blend of ethanol in gasoline from the aforementioned 5% to 10% by the calendar year 2020. This year, our country is expected to produce about two billion litres of ethanol but consume about 3.15 billion litres.

Given the latest United Nations report on climate change warning of severe food shortages as early as 2040, there are arguments that corn producers might be better off growing corn to eat rather than for fuel. They may have a point. After all, it seems like a really bad idea to burn your food.