Free of Charge Why Does My Car Battery Keep Dying

Cars and trucks contain thousands of complex systems, more than could ever have been imagined even just twenty years ago. Engineers at auto companies are working hard to increase reliability, leading to modern cars being extremely dependable. Still, things can go wrong on occasion.

A dead or dying battery can easily leave you stranded at the worst possible time. But that battery under your vehicle’s hood (or in its trunk, depending on the vehicle) has more demands on it than a school teacher on the first day of classes.

With that in mind, we’re listing some of the more common reasons why a car battery might give up the ghost. Keep them in mind the next time you’re describing an electrical gremlin to your neighbourhood mechanic or dealer.

Leaving the headlights – or interior dome light – on after exiting the car has traditionally been the most common cause of a dead battery. Even a very dim light, such as the speck of illumination in the glovebox, will completely drain a battery if left on long enough.

Fortunately, most modern machines have timers on their headlights and are programmed to extinguish them after a fixed amount of time if they’re left on but the engine is off. The majority of car makers have also figured out how to automatically turn off interior cabin lights that have been left burning for no reason. If you’re forgetful, both of these developments are lifesavers if you’re forgetful (there’s a joke in that repetition). 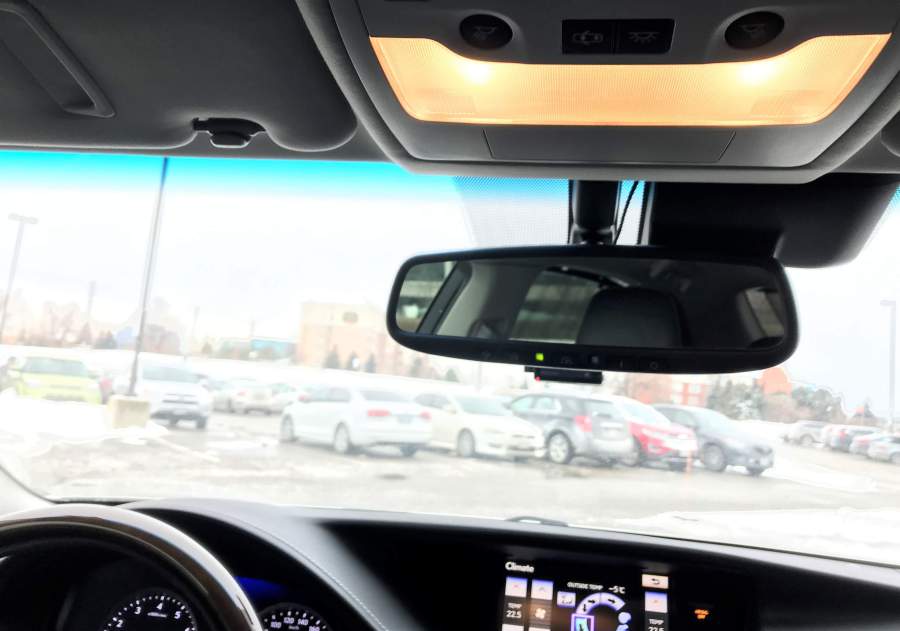 In addition to obvious items like lights being left on, there could be a parasitic drain from somewhere deep in the electrical system of your car. Some are easy to diagnose, like an improperly installed aftermarket stereo or alarm system, while some are significantly more difficult to track down.

Most vehicles draw some power at all times by design, thanks to modern anti-theft systems and remote keyless entry gear. Even hanging on to the radio pre-sets require some measure of juice. Don’t forget that some cell phone chargers, especially the kind plugged into a 12v socket, draw power even when not in use. Make sure to unplug these when the car is turned off. 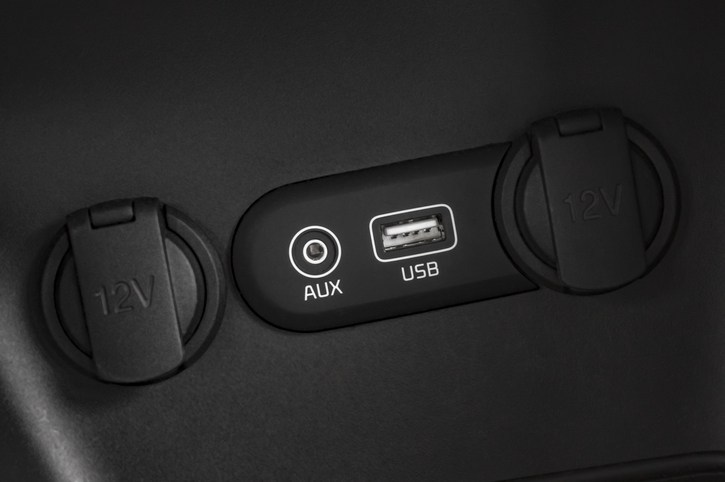 Those positive and negative terminals on the battery need to be clean and in good shape in order to do their job properly. If they are full of corrosion or jammed up with debris, they won’t be able to conduct electricity from the battery to your car’s electrical system. Loose connections can also cause problems.

Both these issues can prevent the battery from being properly recharged during normal driving conditions. This means the power it expended starting your car in the driveway is not being replenished on your commute. A battery can easily die after enduring several of these cycles. 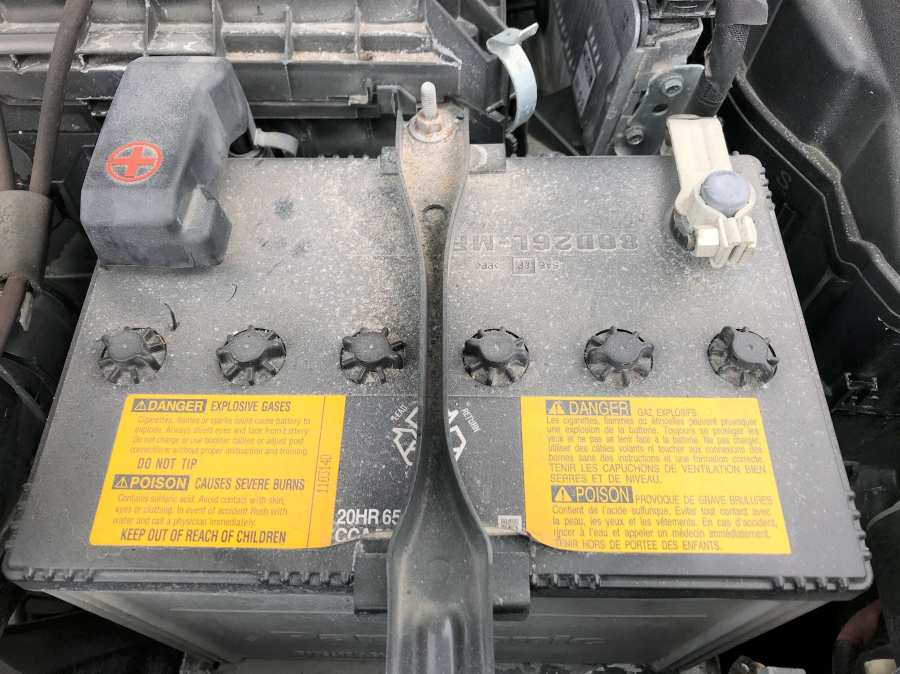 Leaving your car parked in your condo’s underground garage while you’re in Florida for the winter? It may have a dead battery when you return. Why?  It has to remember your radio pre-sets, after all.

And did you know that modern cars with keyless entry systems employ a radio receiver that continuously listens for the fob’s frequency?  That means that when the receiver hears a signal (any signal) at or near its assigned frequency, it ‘wakes up’ to see if the fob is the one that matches its ‘electronic brain’. So if your car is parked in a busy area like an underground garage, it may read hundreds or thousands of signals, using a bit of battery each time it does so. 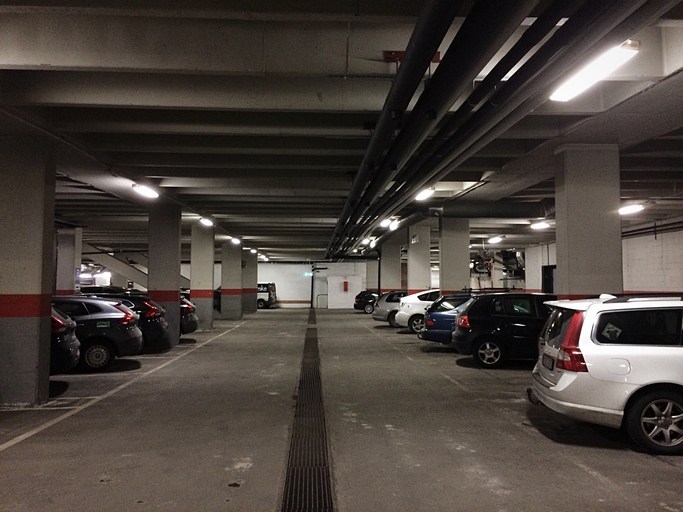 Promptly dealing with any or all of these problems when they occur will help extend the life of your car’s battery.

Your CAA Membership gives you access to our convenient mobile Battery Service – a trained technician will come to you to test your car battery, and check if there are any drains or issues with the electrical system. If necessary, they can replace and recycle your old car battery on the spot! Delivery and installation are included at no additional cost.

To learn more or for a free battery quote visit: caasco.com/battery.