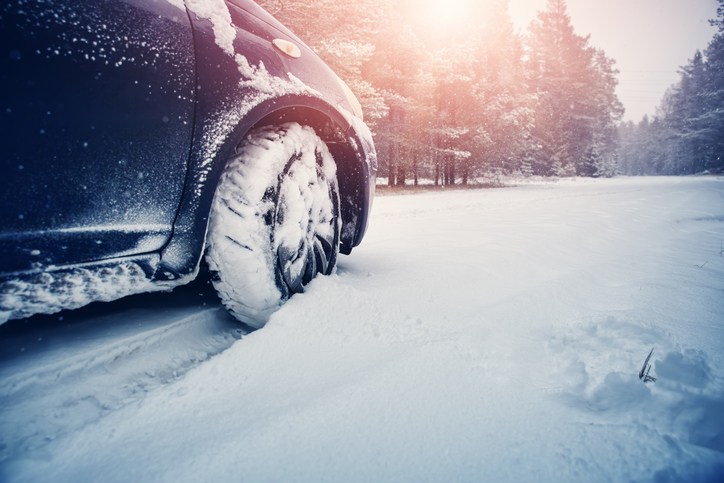 We’re well into fall! It’s a time in which three very specific things happen across our soon-to-be-frozen country: everything is tinged with the flavour of pumpkin spice, trees begin to shed their leaves, and Canadians start talking about winter tires.

In an attempt to dispel some myths about winter tires, we’ve put together a blog debunking some of the main talking points on which your Great-Uncle Eli is bound to be pontificating over the next couple of months.

Let’s start with the big one: the myth that only two winter tires is good enough to get through the winter. Your author will say this is, without doubt, the biggest myth of all. Installing a winter tire on each corner of your ride is very important.

Not sure about that pronouncement? Well, the next time snow flies outside your door, take a walk down the road with a flip-flop on one foot and a winter’s boot on the other. The difference in traction will be immense, leading to one foot sliding about while the other foot, the one with an appropriate amount of grip, tries to compensate. This will cause you to flail about like a freshly caught codfish. Scale that action up to a car weighing several thousand pounds and you’ll quickly see our point.

When shopping for winter rubber, look for the Alpine pictograph (a snowflake inside a mountain) on a tire’s sidewall. This mark says a particular tire passed the ‘medium-packed snow test’ designed by Transport Canada to simulate Canadian winter driving conditions. Just make sure to buy four. 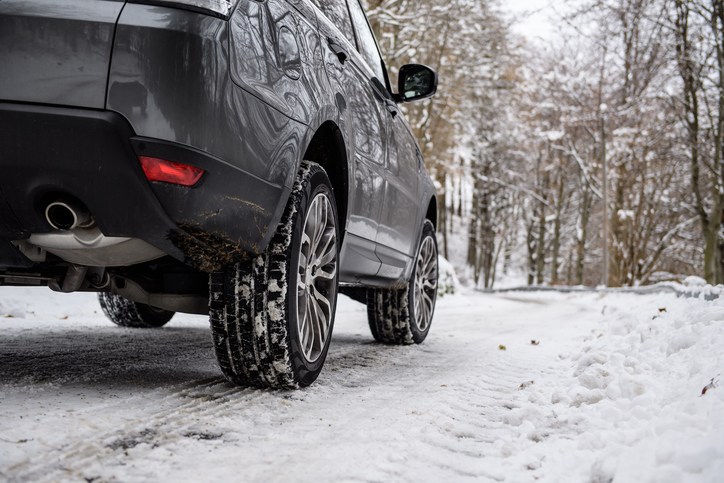 Those who claim all-season tires perform similar to winter tires may try to argue there is little difference in how the two are constructed. In defense, try this experiment. Take a block of normal styrofoam and push it along the surface of your kitchen table. It slid pretty smoothly, right? Now, cut four or five shallow grooves in the styrofoam’s surface and try to push it along the table again.

Different, eh? The extra surfaces you made when cutting grooves in the styrofoam create more area for grip. In the tire industry, these grooves are called sipes. The tread blocks of a winter tire are designed to cut through snow and slush, evacuating the liquid that can get in between the rubber tread and road surface. Using sipes, they create extra contact patch and gripping areas which provide control when accelerating, braking, and turning. 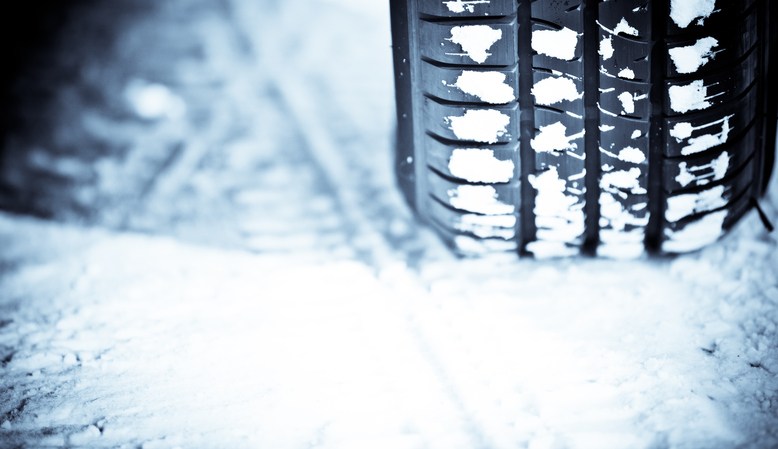 Winter tires set themselves apart from their fair-weather comrades both mechanically (tread design, mentioned above) and molecularly (rubber compound). Rubber compounds found in all-season and summer tires stiffen up once temperatures dip below 7 degrees Celsius.

Molecularly, a winter tire is made up of different rubber compounds than an all-season tire, allowing it to remain a bit malleable when the ambient temperature drops to levels seen only on the surface of the ice planet Hoth from Star Wars or at least on the Canadian Prairies. Without this flexibility, a tire will simply skate over the ice and snow rather than grip it, generally sending the car into a nearby snowbank. At least CAA will be able to help you out of the ditch but we’d much rather you don’t end up there in the first place!

So yes, Great-Uncle Eli, the expense of four good winter tires is definitely worth the cash. After all, that quartet of fist-sized rubber patches are the only things on your car that actually touch the road.

Looking to have your winter tires installed?

CAA’s Approved Auto Repair Services (AARS) facilities can help. Every AARS auto repair facility must meet stringent CAA requirements for quality service at fair prices. Members also enjoy exclusive benefits such as 3% in CAA Dollars® on all repairs and a guaranteed one-year/20,000-kilometre warranty on parts and labour. Visit caasco.com/findfacility to find a CAA Approved Auto Repair shop near you.

Have more questions? CAA provides Members with free automotive advice. Call us at 1-866-464-6448 or email at cats@caasco.ca.