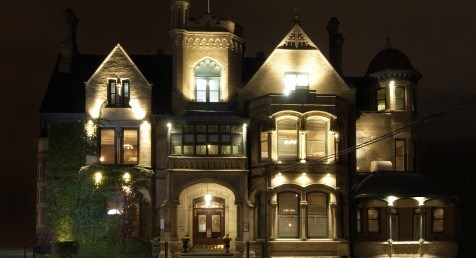 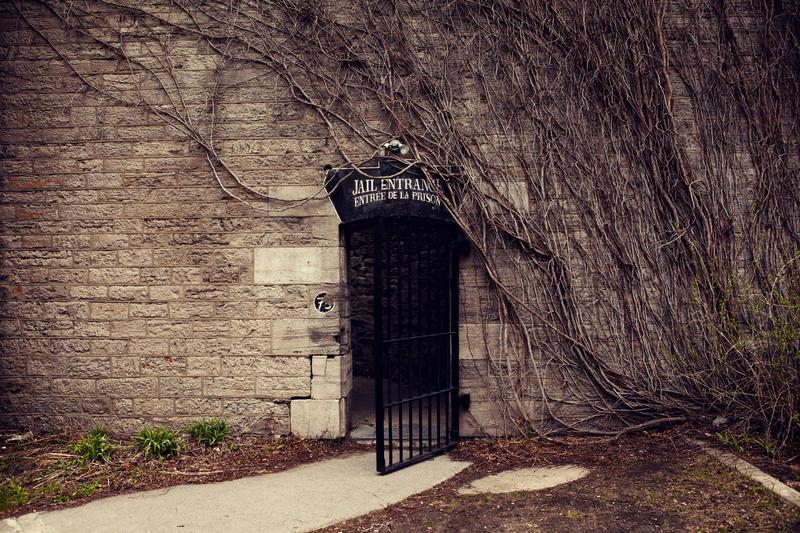 Do you know of any other haunted places in Ontario? Let us know on Facebook or Twitter! 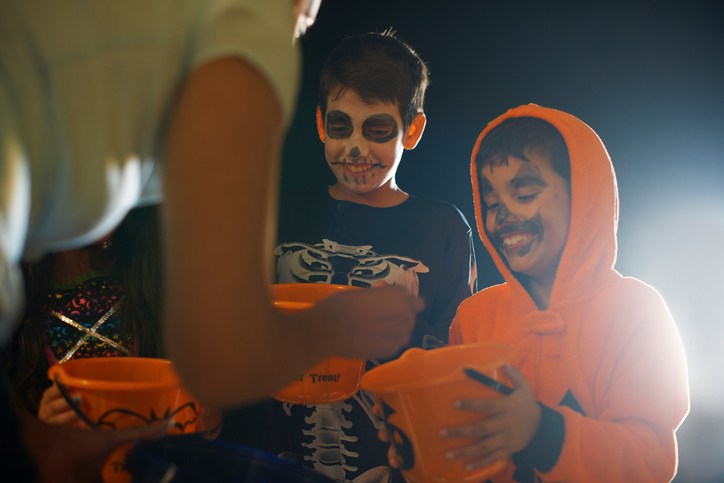 Fall is one of the best times of the year to enjoy the outdoors, take in the beautiful colours and of course celebrate Halloween. With October 31st being the busiest night of the s ...