The Best of Chicago in 3 Days

The restaurants and bars to try, plus first-rate things to do in the Second City

Get in The Loop and find out why Chicago is a great spot for a weekend trip. Tap into the restaurants, bars, sports and more generating buzz in and around downtown.

Day 1: Check in to a Wicker Park hotel, then bar-hop in Logan Square 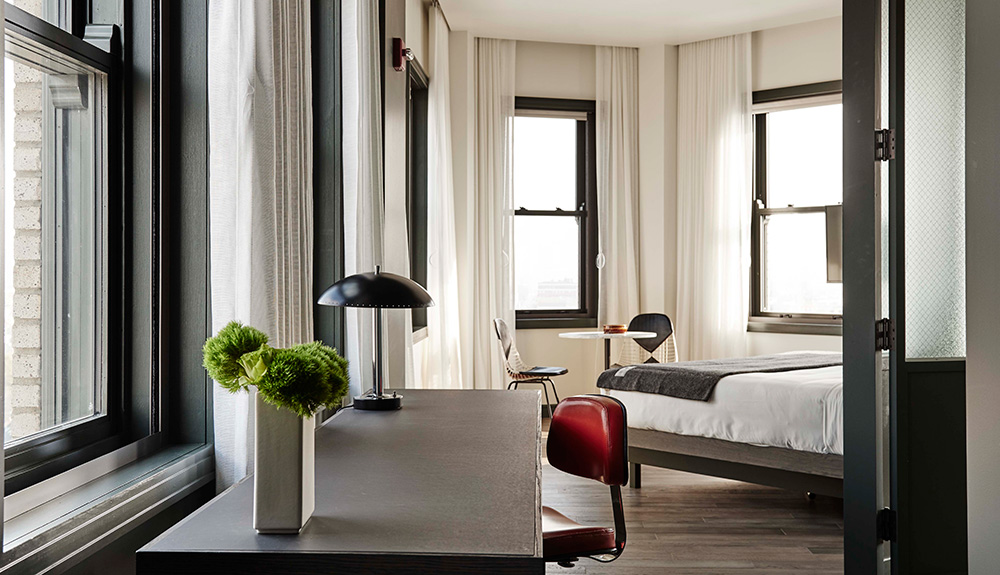 Check in to The Robey, a hip boutique hotel breathing new life into an art deco office building in Wicker Park, one of Chicago’s creative epicentres. The pork carnitas at Antique Taco down the street should fortify you for a full afternoon of shopping along North Damen Avenue, but you can also plan to pause for a seasonal dessert at the always-packed Mindy’s Hot Chocolate.

The best place in town for pre-dinner cocktails is right above your nose—at The Robey’s popular rooftop bar, The Up Room. Walk to Clever Rabbit for a family-style feast of squash ravioli, carrot dumplings and roast chicken. Afterwards, take a cab to Logan Square for a bit of bar-hopping along North Milwaukee Avenue, with stops at Billy Sunday, Estereo and The Pink Squirrel. 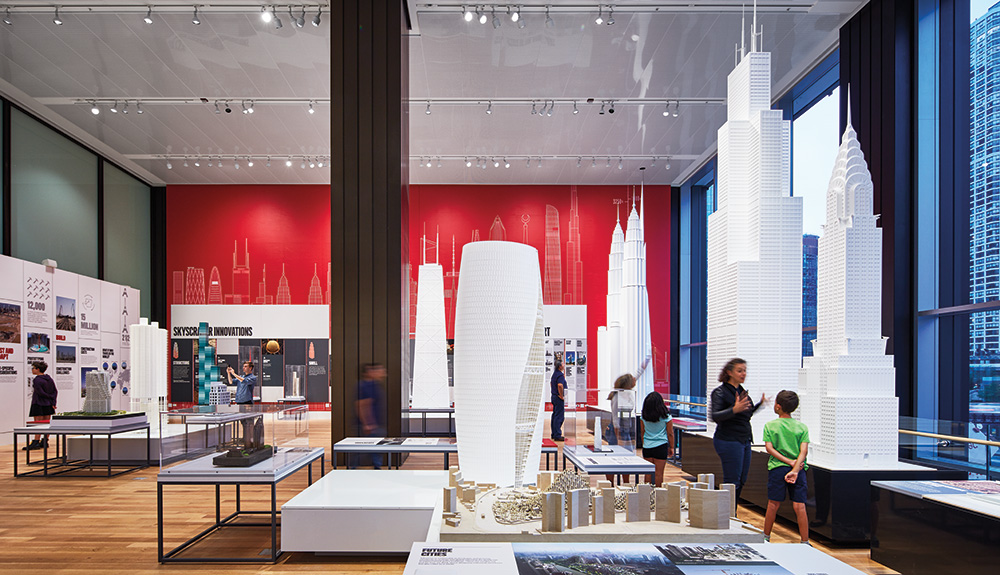 Tuck into the duck hash at Café Robey and head to Millennium Park on the L. Take the requisite selfie of your reflection in the famous mirrored “Cloud Gate” sculpture (a.k.a. “The Bean”), then spend at least a couple of hours among the nearly 300,000 works in The Art Institute of Chicago.

Wander up to the Chicago Architecture Center to play with its massive interactive model of the city before boarding an architecture river cruise or strolling along the Riverwalk to get even more acquainted with its most famous buildings. (This town invented the skyscraper, after all.) If you’re still downtown at happy hour, sharing a group cocktail at authentic tiki bar Three Dots and a Dash will set you up perfectly for homemade pasta or the brick chicken at Siena Tavern.

Day 3: Catch a Chicago Cubs game, then have BBQ or Italian for dinner 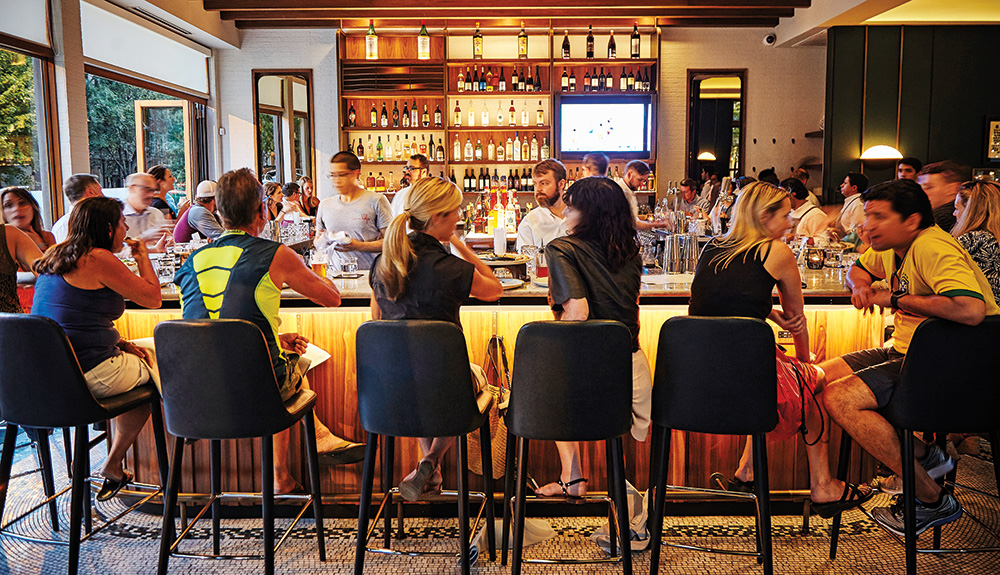 Start with a run on the 606 Bloomingdale Trail, an elevated park along a former railway line. Keep the sporting theme going by heading to Wrigley Field, which just got a facelift, for a Cubs baseball game. Depending on your game time, drop into Smoke Daddy across the street for the house-smoked ribs or catch a show at one of the many comedy clubs in the area. After the last at-bat, pick up something at Pastoral Artisan Cheese, Bread & Wine to snack on later or opt for a sublime southern Italian feast at the neighbourhood boîte Coda di Volpe (shown above).

The Windy City’s streets are liveliest in summer, plus baseball is in full swing.

The Robey is a great choice, but the Moxy Chicago Downtown is equally stylish. If you’re looking for location, Hotel Zachary is across the street from Wrigley Field, and the upscale Hotel at Midtown is attached to one of the city’s biggest gyms.

Heading to the U.S. this summer?

Get a travel insurance quote before you go. Plus, find out how to avoid paying crazy data charges during your trip across the border.

This story originally appeared in the summer 2019 issue of CAA Magazine.