Your 8 Most Inspiring Travel Photos

They say a picture is worth a thousand words. And there’s no better way to preserve special memories when travelling, as proven by our globetrotting CAA Members. From the far shores of Australia to iconic Lake Louise, here are some of our favourite shots. 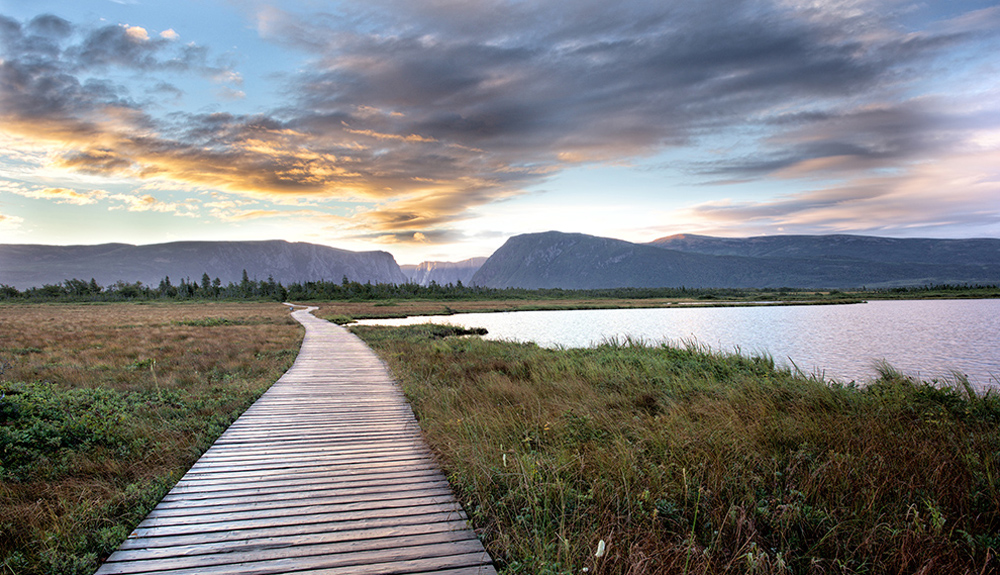 “Whenever you see a sunrise, you have to be inspired. I love the tranquility of the moment before the start of the day.”

2) Reaching the easternmost point of Australia

“People say, ‘Difficult roads often lead to beautiful destinations.’ After a long trek through the forest, my wife and I found ourselves standing thousands of feet above the ground, and the sight we saw was breathtaking. Every word to describe the beauty we were witnessing seemed to be an understatement.”

“I’m always on the lookout for interesting shots. I saw the river as I was driving and I liked the colours of the foliage, sky and water, and tried to create an interesting composition with all the elements.”

“Sunsets are one of the most beautiful events in nature, and when you can combine a sunset with a lake, mountains and the rising moon, you definitely have to take the shot! I love the colours of twilight.”

“We were heading out for a whale-watching tour, and I thought the downtown in the background behind the boats would be an interesting picture. I like the different shades of blue and the hazy cityscape behind the clear sailboats. There is a nice symmetry in that all the boats have the bright blue tarp, masts up and sails down.” 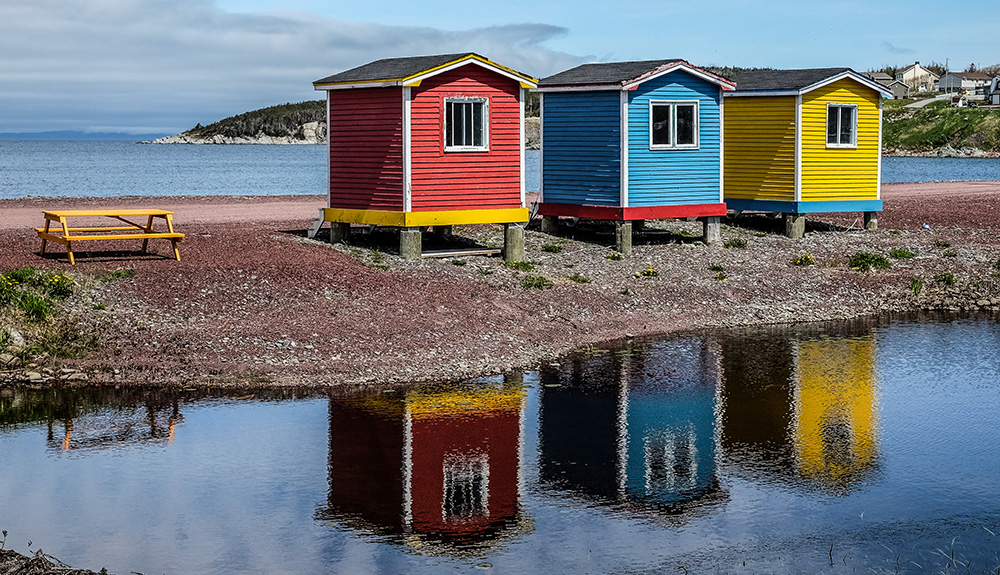 “While driving through Cavendish, I saw these three colourful cabins and recalled seeing them in a television ad. They’re a perfect blend of whimsy, colour and craftsmanship, and are very representative of the Newfoundland character. The reflection in the water sums up the Newfoundland story—just about everything in the province is connected to the sea in some way.”

7) The calm before the storm

“I love how the muted, calm tones perfectly capture the tranquility of that day. I can almost smell the salty ocean air and hear the sound of the waves lapping against the rocky shore.”

8) Where the mountains meet the water

“We were travelling in a Zodiac up an estuary and that appeared before us at the end of the estuary. It was so calm and so perfect...it hardly seemed real...like a painting!”

Want to be featured in CAA Magazine?

If you've had a great experience with CAA lately, visit our Members Stories page and tell us about it. Your story could be featured in an upcoming issue of CAA Magazine.