Renting a cottage in southern Ontario is practically a competitive sport. With people across the Greater Toronto Area looking for an escape from city life, the best vacation homes are often booked up by December, according to experts.

“Demand is massive in high season,” says Heather Bayer, who runs Cottage Link Rental Management. But that doesn’t mean last-minute vacationers are completely out of luck. With a little planning and a few compromises, they can still find a place. Here’s what they need to do.

Travel during off weeks

By now, most prime cottages will be solidly booked throughout the summer, with the possible exception of two weeks: the last week of June (when school is just finishing up) and the first week of September (when kids are already back in school).

Bayer recommends last-minute vacationers target those two weeks, but they shouldn’t expect a discount; that’s still technically the high season, and prices are at a premium.

June 23rd to Labour Day weekend is high season in cottage country, and demand is downright feverish. But during the weeks earlier in June, later in September and in October, places often open up. William Wallace, who runs CottageVacations.com, a rental agency, recommends last-minute travellers focus on those times, especially September. “You have beautiful weather,” he says.

Bonus: These weeks are considered the off-season, and prices can be up to 30 per cent less, says Wallace. You also can find weekend rentals at this time of year. (During the high season, most cottages book only by the week.)

While the pool of available cottages might look pretty shallow now, rental agencies (still major players, even in the age of Airbnb) often add new properties online later in spring. Bayer says last-minute vacationers should reach out to agencies and ask to be put on their mailing lists, giving would-be cottagers a sneak peek at what’s available.

Look for a smaller place

Large cottages, like those that can sleep between eight and 10 people, are usually the first to be filled, often booking up as early as November, says Bayer. “The inventory is not high in that category,” she adds. But smaller places—think three bedroom, one bathroom—can often be booked as late as June, says Bayer.

Save money by looking farther afield

If you’re on a tight budget, avoid summertime meccas like Muskoka. Wallace says you’ll get more bang for your buck if you’re willing to tack on another hour to your drive. Bayer agrees, and suggests heading east toward the Ottawa Valley and the picturesque Land O’Lakes, or north toward Lake Nipissing. 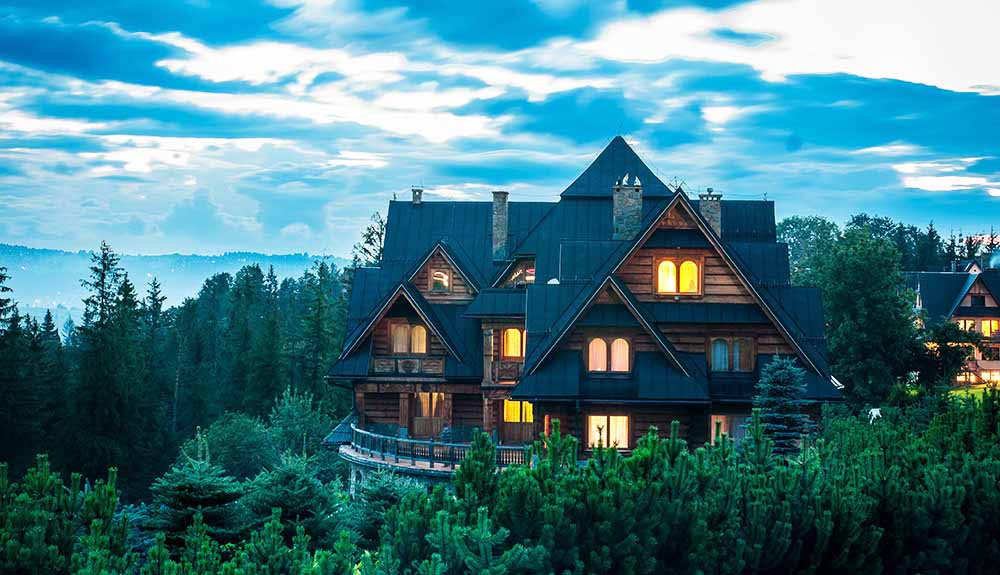 Excited to start planning for the summer season?

From how to have the most cottage fun in Muskoka to deciding which gadgets to bring on your next camping trip, we have plenty of ideas for taking advantage of the warm weather outdoors.