Want to pamper yourself on a Canadian vacation? Here are three high-end hotels you can reserve now—plus one that’s slated to open later this year.

Check in to glamour: The St. Regis, Toronto

The first St. Regis in Canada is a luxurious introduction to the high-end chain. While the 258 rooms and suites have remained largely the same as when they were part of the Trump Hotel, save for two new penthouse suites, some common areas got a refresh for the opening in November 2018.

Pop into the redesigned lobby—now known as the Astor Lounge, in honour of the brand’s founding family—in time for the daily champagne sabering at 5 p.m. Or visit the 31st floor for dinner at Louix Louis, where a ceiling mural by Madison van Rijn recreates the swirls of whisky in a glass and the unpretentious menu features utterly delicious smoked Ontario trout and veal schnitzel with made-in-Toronto mustard.

Check in to slopeside style: The Josie, Rossland, B.C. 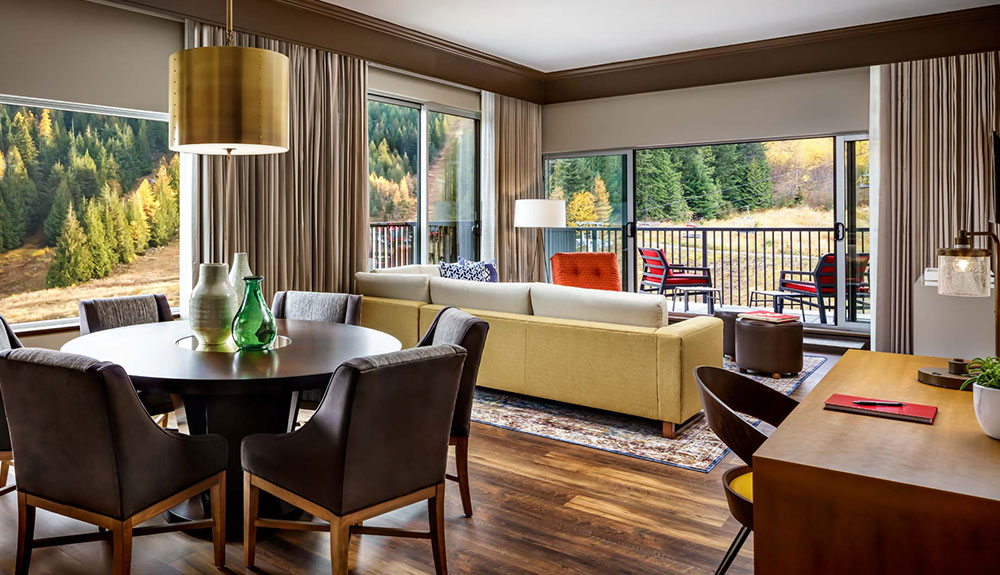 The newest boutique ski-in, ski-out property in North America, this hotel offers chic comfort on the slopes of Red Mountain Resort in the Kootenays. The 106 rooms, studio suites and one-bedroom suites opened just in time for the 2018–2019 ski season, and a spa and mountainside pool will be ready later this year.

A ski concierge can point you to a favourite run or a great spot to hike or fat-tire bike. For your après needs, head to The Velvet, a restaurant named for a famous Rossland mine developed by local engineer, skier and all-around character Olaus Jeldness.

The base of the Exchange is the circa-1929 building that was once—surprise—the Vancouver Stock Exchange. While the original building and its Italianate lobby have been restored to their full tiled-and-moulded glory, the 202 rooms and suites also stretch up into a new tower clad in aluminum “pinstripes” as a nod to the unofficial uniform of the finance industry.

Book a room on the exclusive Dividend Floor for access to a lounge with complimentary snacks and drinks, or sit down to Mediterranean-inspired cuisine at the Hydra restaurant when it opens later this year. 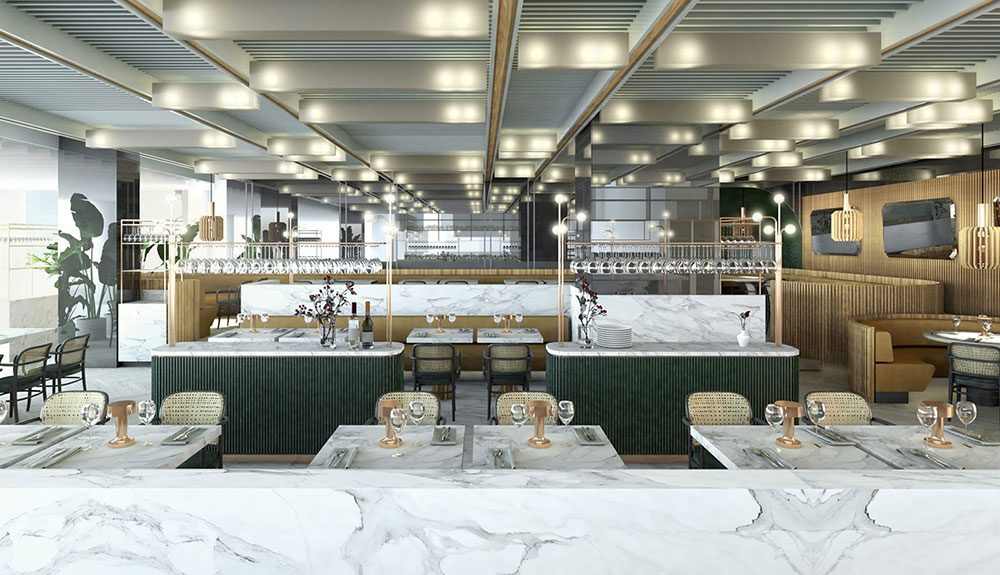 Opening in mid-2019, this luxe hotel promises to re-energize the city’s Golden Square Mile with a modern vibe and Marcus, the first restaurant in Canada by celeb chef Marcus Samuelsson. People-watch over cocktails on the restaurant’s third-floor terrace or relax in the 169 rooms and suites designed by Paris-based Gilles & Boissier.

To further tempt you, the revamped Holt Renfrew Ogilvy is slated to open next door in 2020—and will be connected to both the restaurant and the hotel.

Looking for more ways to pamper yourself?

Find out how you could fly with a private pilot on your next trip, or go commercial on one of the world’s most luxurious airlines.