Before You Turn the Oven On, Consider These Alternative Ways to Cook a Turkey

It’s turkey time! If you’ve already mastered the thawing, brining and carving, why not try out a new cooking process this year? Bonus: with the oven free, you’ll be able to get sides and desserts going at the same time. It’s a win-win. 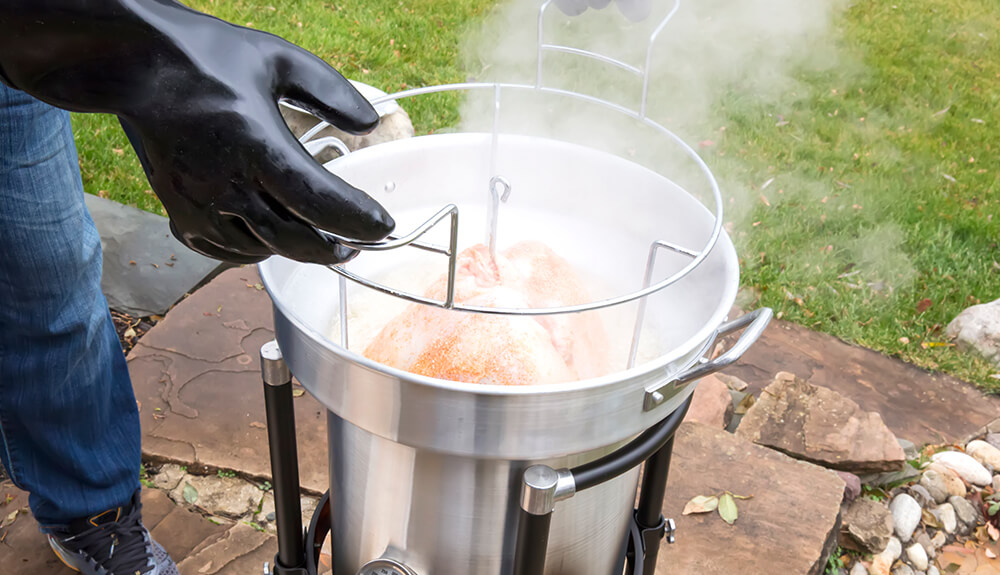 Do: arm yourself with the right gadgets (including gloves, thermometer and, yep, fire extinguisher) to keep you and your loved ones safe.

Don’t: stuff the turkey, it can result in uneven cooking. 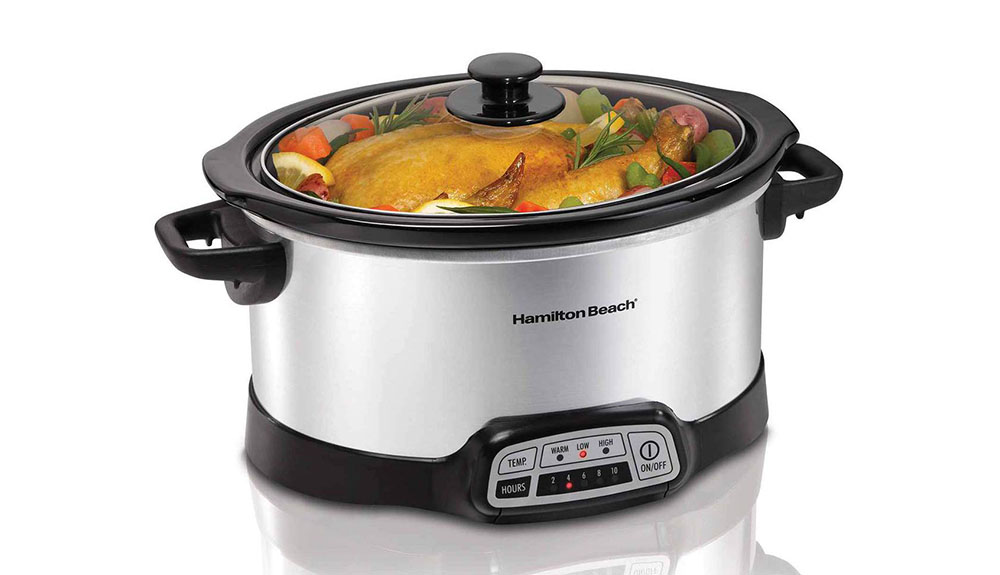 This “set it and forget it” method works like a charm if you have a large enough slow cooker and start the lengthy (up to eight-hour) slow-cooking process early. The result: succulent meat that requires zero elbow grease when carving. With no basting needed either, you’ll have plenty of time to concentrate on other tasks. However, as the bird cooks in its own broth, you won’t get that Martha Stewart-approved burnished exterior.

Do: give the turkey some time under the broiler after it’s done to crisp up the skin.

Don’t: forget to use a slow cooker liner—there will be one less pan to scrub.

For a taste of summer: barbecue

If you can brave the chillier weather, your grill is a delicious stand-in for the oven. Think juicy turkey meat with a hint of smoke—perfect for a sweet potato side. Barbecue using indirect heat and turn at least once to ensure even cooking. Remember, the colder weather may add to the cooking time.

Do: try spatchcocking your turkey. It will speed up the process and cook the meat more evenly.

Don’t: open the lid too often. You want the temperature inside the barbecue to remain constant. 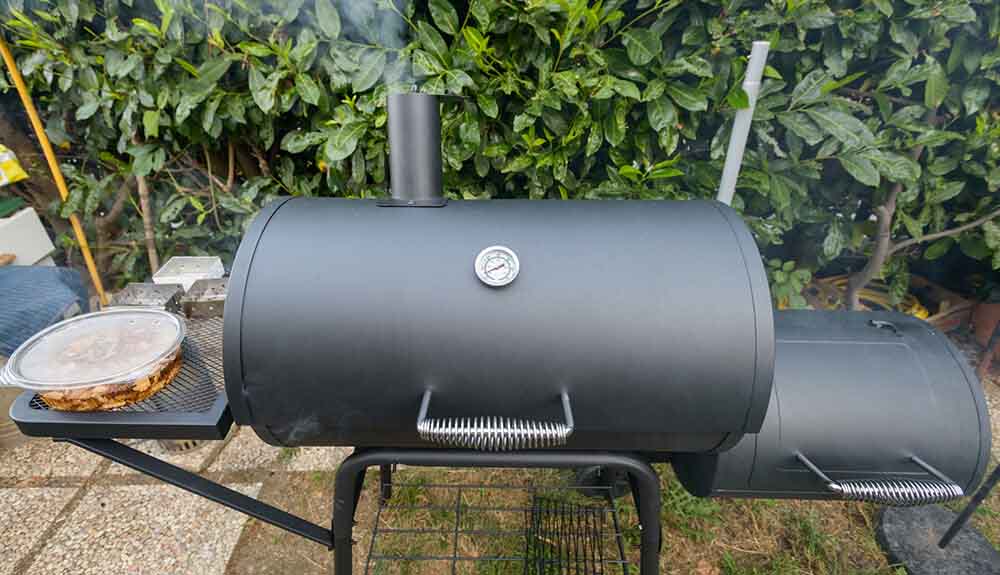 You’ve already achieved expert cook status if you own a smoker. Now you can use it to transform that holiday turkey. For optimal flavour, wood smoke is key. Dampening wood chips will help them smoke instead of burn, especially if they are on the smaller size.

Do: rotate the bird during the cooking process if some areas of your smoker are hotter than others.

Don’t: forget to start prep far in advance. Because the turkey is smoked at a lower temperature (between 235˚F and 275˚F) it can take up to 12 hours to cook.

The ultimate secret to a trouble-free, speedy turkey is an electric roaster oven. While bulky to store the rest of the year, this gadget helps achieve the juiciest meat without any basting or supervision needed.

Do: use a digital thermometer with a wired probe so you know when the turkey is done.

Don’t: lift the lid and let the heat escape.

Find out whether the Instant Pot should be the next kitchen toy you treat yourself to. You also might be surprised by what these five gadgets can do around your home.