How the Slow Down, Move Over Legislation has affected tow truck drivers. 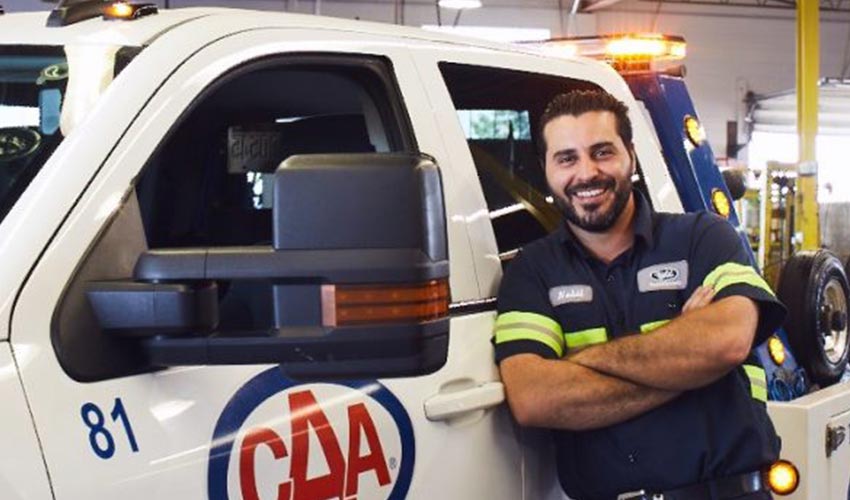 It’s been almost two years since tow trucks were added to the Slow Down, Move Over law in Ontario. But many drivers still haven’t gotten the message, says tow truck driver Nabil Diab.

Nabil has been operating a tow truck for just over a year. He had his own business manufacturing diamond blades and tooling for construction, but decided it was time for a change. “I like driving, so I applied and got the job,” he explains. “And I really, really like it. I’m glad I switched!”

Now, you can find him behind the wheel of a truck for Towtal Roadside Solutions, a CAA preferred contractor, in Mississauga, Ont., listening to old-school hip hop on the radio and relishing the longer drives through southern Ontario. “I like to travel, and, working with CAA, I’ve been to a lot of new places in Ontario,” he says. “The countryside is beautiful.”

CAA pushed hard to have tow truck drivers included in the Slow Down and Move Over legislation. The law now states that when an ambulance, fire or police with flashing red lights or red and blue lights, or a tow truck with flashing amber lights is stopped on the side of the road, drivers in the next lane must slow down and, if it’s possible and safe to do so, move over. The penalty for not doing so is a minimum $490 fine and three demerit points, upon conviction.

But Nabil’s impression is that drivers are ignoring the law. “I don’t think people are paying attention,” he says. “They’re not slowing down, they’re not moving over, they’re not giving us the space we need to pick up a vehicle from the side of the highway.”

In only a year of operating a tow truck, Nabil has seen colleagues injured and been in dangerous situations himself. “I almost got hit—I got side-swiped by a car mirror,” he recalls. “I know someone that got pinned against a wall. There were actually police on scene blocking the lane, but a driver still managed to lose control and hit one of my friends. He was OK, but that’s really, really scary.”

His experience is, unfortunately, all too common among roadside assistance workers. Across North America, nearly 100 tow truck drivers are killed every year after being struck by oncoming traffic while helping stranded motorists with flat tires, breakdowns and collisions.

Nabil believes the work would be far less dangerous if drivers simply obeyed the law, which he calls “common sense.” “[Everything] on the side of the road should be given space,” he says. “You just never know what’s going to happen next—someone could get out of their car without your noticing—and it’s better to try to avoid the situation than to hit a person or an object.”

But the risks won’t deter him from driving. “When people are involved in a collision, it’s a bad situation,” he explains. “So when they see me coming, arriving on scene, they get really happy and it makes me feel better. It’s very rewarding for me.”

For more information on the Slow Down, Move Over Legislation, click here. 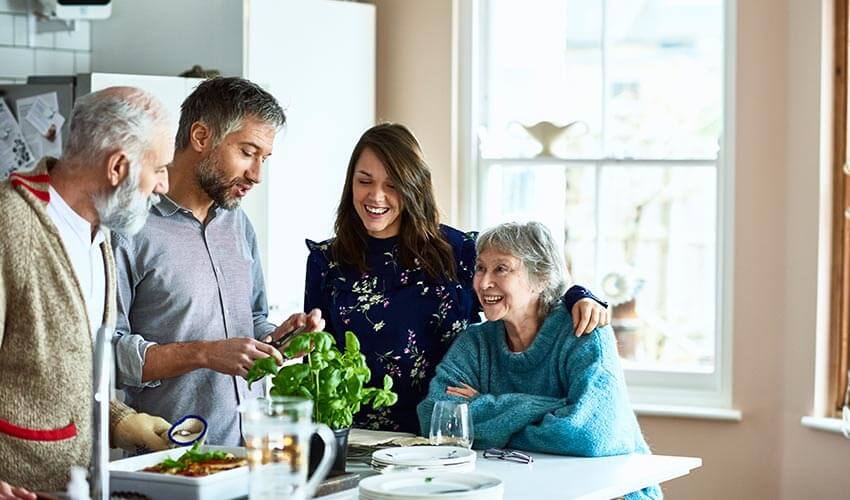 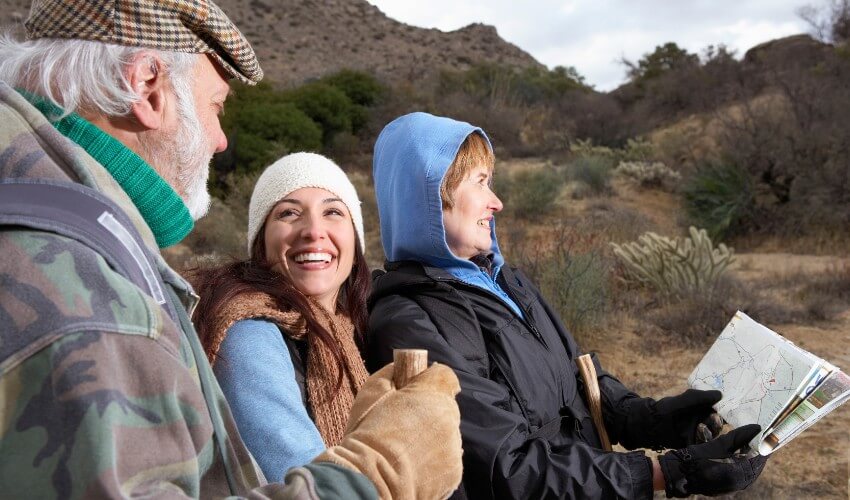 Spring forward with a hike in Ontario.

Ontario has many beautiful hiking destinations filled with amazing greenery and wildlife. So if you’re looking for a family activity, why not enjoy the great outdoors.

The Canadian Automobile Association (CAA) is the most trusted brand in Canada, according to the fourth annual Gustavson Brand Trust Index.