What Cool Cars Are Coming to the Toronto AutoShow This Year

Exotic supercars, futuristic concepts and SUVs big enough for a sports team are all on display

The Canadian International AutoShow drew a record-breaking 360,000 people last year. Car fans planning to go to this year’s event—held at the Metro Toronto Convention Centre from February 15 to 24—can expect displays and exhibits that centre around three Fs: future, fast and family. 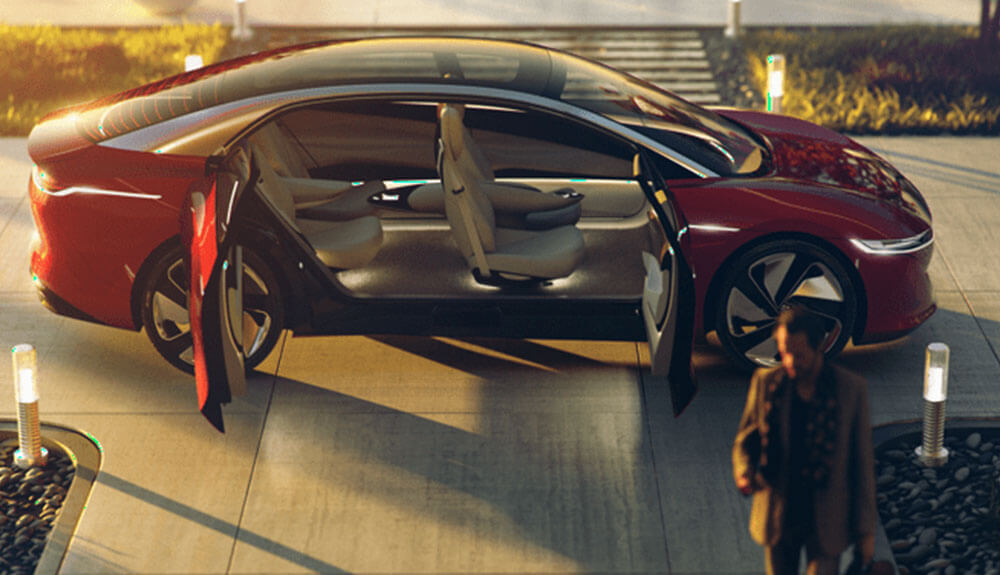 Responding to increased consumer interest in electric vehicles, most manufacturers have parked their EVs or alternative-fuel cars in prominent areas of their booths. The majority of cars at the Volvo stand were plugged into charging stations, while a few mainstream brands—like Toyota with their new RAV4—were positioning hybrid versions of some popular models as the new first choice.

To look even further down the road, check out concept cars like the Volkswagen I.D. Crozz (which will have scalable battery packs), Nissan Nismo RC (inspired by Formula E cars) and Infiniti’s QX Inspiration (with a very elegant interior).

Taking centre stage in the fast cars category are $30 million worth of dream machines on display at the Auto Exotica exhibit. In addition to awesomely extreme supercars like the Lamborghini Aventador, the hypercar set is represented by the 789-horsepower McLaren Senna and the outrageous Devel Sixteen. The latter is a $2.2-million Dubai-built rocket powered by a V16 engine said to make 5,007 horsepower. (No, that is not a typo.) 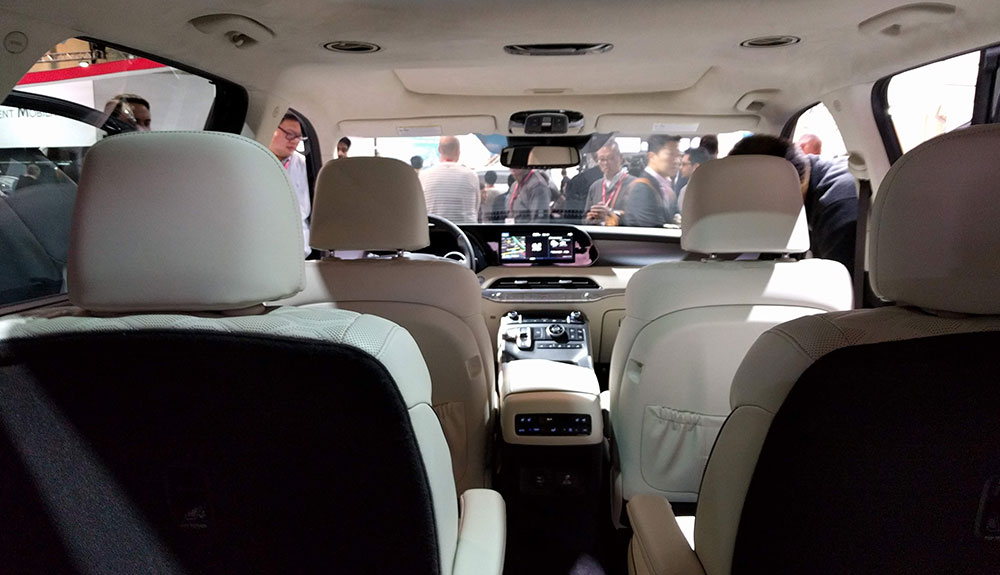 On the more practical side of things, there are lots of brand new three-row family cars like the Hyundai Palisade, BMW X7 and Cadillac XT6. Although the XT6 won’t have the semi-autonomous Super Cruise feature, the rest of the Cadillac lineup will starting next year. As far as smaller family vehicles, Subaru showed off a new version of its Legacy sedan featuring all-wheel drive and a choice of two new engines. 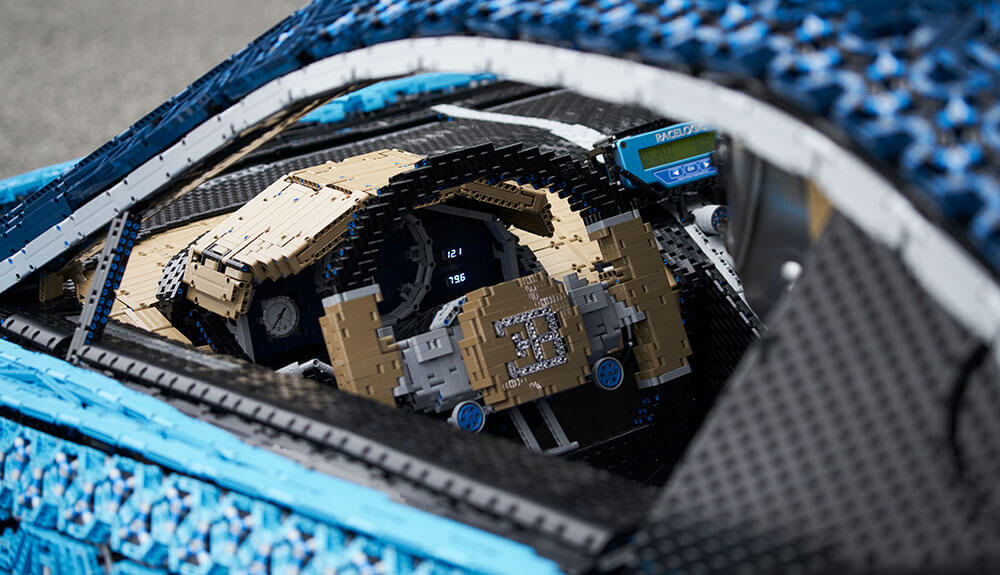 If you’ve brought kids who are getting restless, head to the South Building. You can either drop them off at the Volkswagen Children’s PlayCare Centre, or, if they’re older, they can try their hand at Forza Motorsport 7 on a bevy of Xbox systems. There’s also a life-sized Bugatti Chiron made of a million Lego Technic building blocks that’s worth a look.

The Canadian Car of the Year and Utility of the Year winners will also be in the house. The Kia Stinger sedan earned high marks for its driving manners and look-at-me styling. The victory of Jaguar’s I-Pace in the utility class was the first time an all-electric vehicle won top honours in this category.

CAA Members can get discounted tickets here for a savings of over 30% on adult day passes and 10% on family passes.

While you’re at the show, be sure to visit the CAA booth on the 300 level of the MTCC North Building and enter for your chance to win free gas for a year!