It may cost more upfront, but this PHEV provides Honda reliability in a more environmentally friendly ride

Despite high demand, you won’t see many plug-in hybrid electric vehicles (PHEVs) on the road. The Honda Clarity hybrid-electric sedan won’t be mass-produced. The 2018 models are nearly sold out, and the waiting list for the 2019 models is already filling up.

Well finished, comfortable and capable, the Clarity is about as big as an Accord, but runs on a plug-in electric motor that the maker claims will run for up to 76 kilometres. In practice, the test car travelled an average of 50 to 60 kilometres before running out of juice, but it would have driven farther if the air conditioning had been turned off, or my foot had been less eager on the throttle.

What happens when the gas runs out? 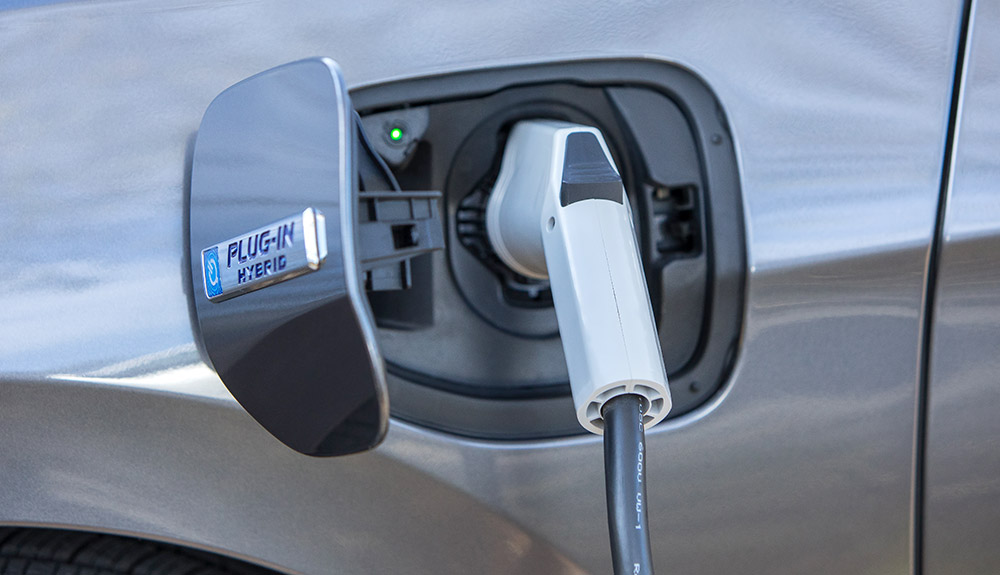 When the battery does run too flat to function, the 1.5-litre gas engine kicks in seamlessly. Though the gas tank is small, the engine is frugal without feeling inadequate, so when you need to switch over to gas, you can drive about another 400 kilometres before filling up.

Most people don’t drive more than 50 or 60 kilometres a day. If your commute is shorter than that, and you can recharge the car at work, then you’ll rarely need to buy gas. 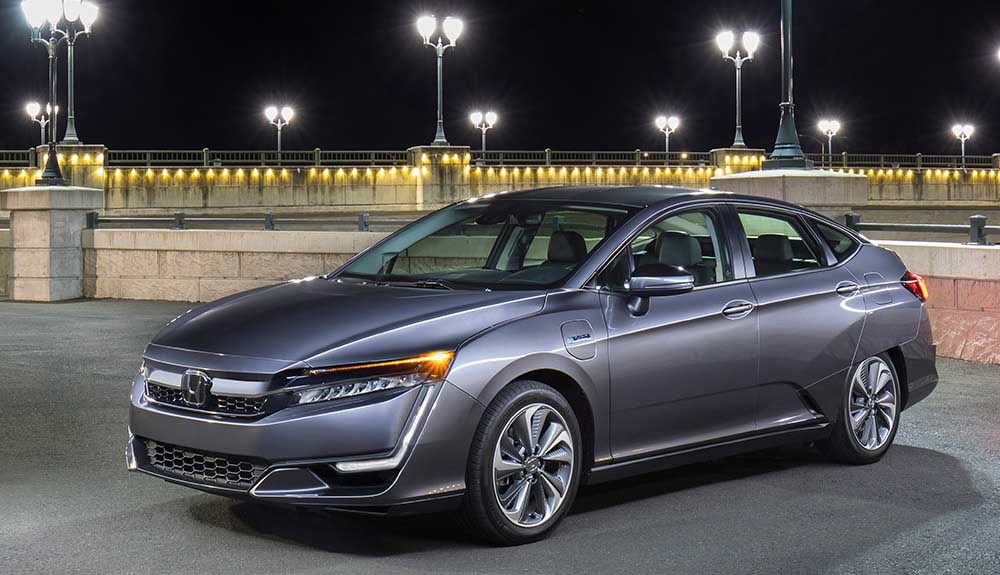 The disadvantage of PHEVs like the Clarity is that they are expensive, because they have both an engine and an electric motor. They also have larger, pricier batteries. Ontario residents no longer have a rebate plan that brings PHEVs more in line with mainstream vehicles, though Quebecers can claim an $8,000 rebate on the 2018 model and are expected to be able to claim the same amount on the 2019s. B.C. residents qualify for a $5,000 rebate.

The Clarity’s MSRP is $39,900 for 2018, with a higher trim Touring edition priced at $43,900; those prices may change slightly for 2019 without the Ontario rebate. This is about $6,000 more than a hybrid-powered Accord (which doesn’t plug in, so will always need gas), and brings the Clarity’s cost closer to the $36,190 Acura TLX mid-size sedan. You won’t have the cachet of the Acura brand, but you will have a clean, green conscience.

Learn more about the options available, from electric cars to a PHEV SUV.

But before you get behind the wheel, make sure you know all you need to know about Auto Insurance.