Quite an international affair, F1 is hosted at a variety of venues across the globe.

When the Formula 1 World Championships were launched in 1950, they were largely regional. Six of the seven races that season were held in Europe. Today, F1 is a truly global sport; the 2017 season will feature 20 races spread across five continents. That expansion has brought the world’s top racing league to some interesting places, including a Middle Eastern kingdom and a tropical city-state. 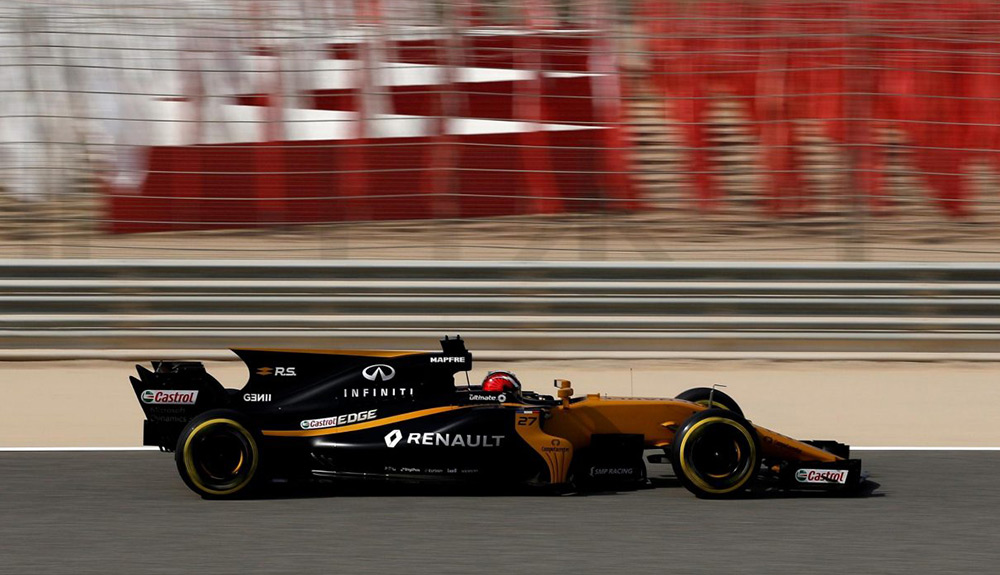 On the Map: The tiny island kingdom of Bahrain sits in the Persian Gulf off the coast of Saudi Arabia.

Race Date: Was hosted on April 16

Fun Fact: When F1 came to Bahrain in 2004, it marked the first time a race was held in the Middle East. 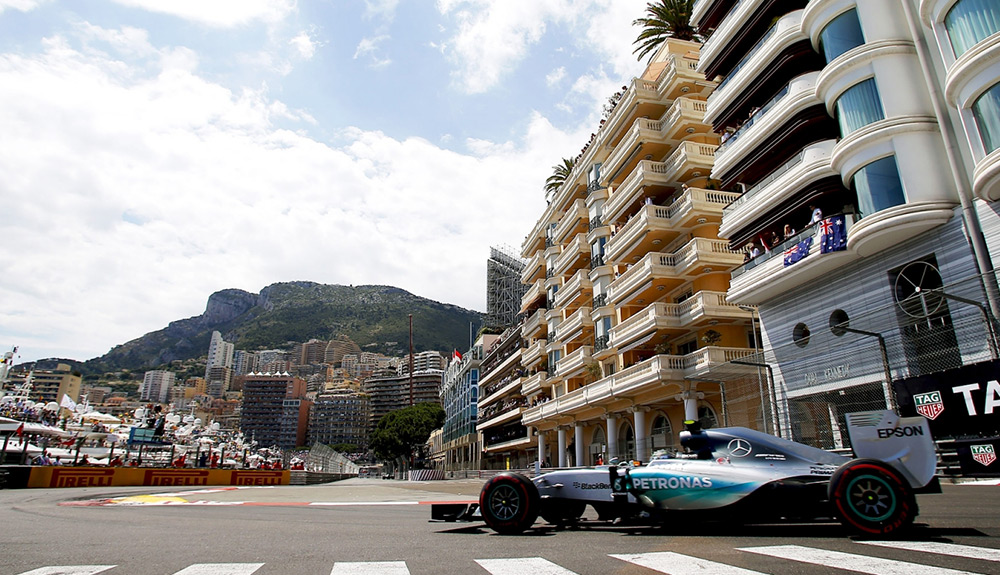 On the Map: A playground for the rich and famous, this gambling-friendly microstate sits on the Mediterranean Sea, ensconced by France.

Fun Fact: The Monaco Grand Prix is one of the most storied races in F1 history and was first held in 1950, the debut year of the championship, and held the first pre-championship Grand Prix in 1929. The track, which follows the twisting streets of Monte Carlo, is also one of the sport’s most demanding.

On the Map: Small, oil-rich Azerbaijan sits on the Caspian Sea, wedged between Russia and Iran.

Fun Fact: Azerbaijan is the newest addition to the F1 calendar. The first race was held in the capital, Baku, in 2016. 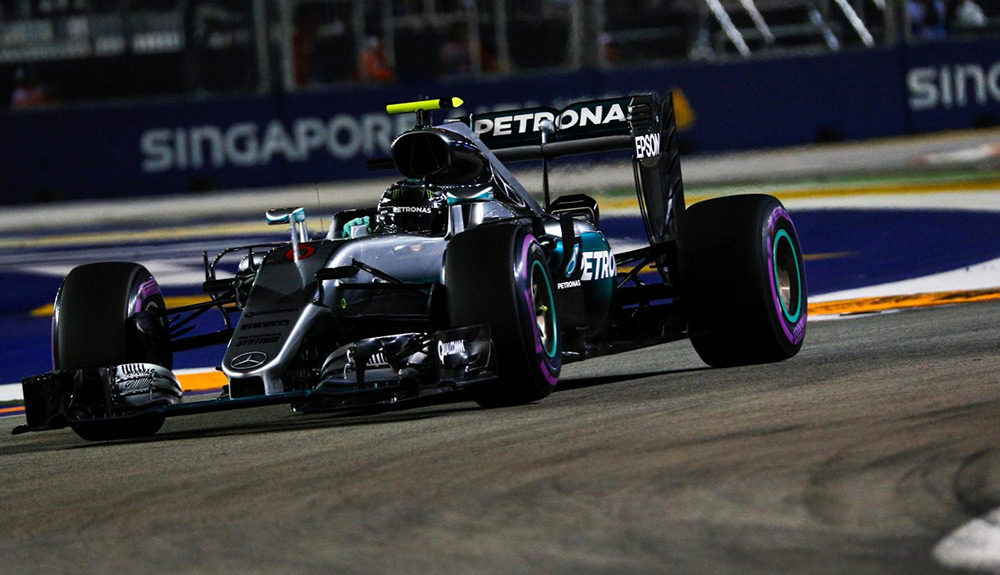 On the Map: This tropical Southeast Asian city-state, a former British colony, sits just off the southern tip of Malaysia.

On the Map: Malaysia sits in the South China Sea, bordering Thailand and Indonesia.

Not-So-Fun Fact: 2017 will mark the last running of the race. Organizers say the championship, which made its debut in 1999, was done in by falling revenues. 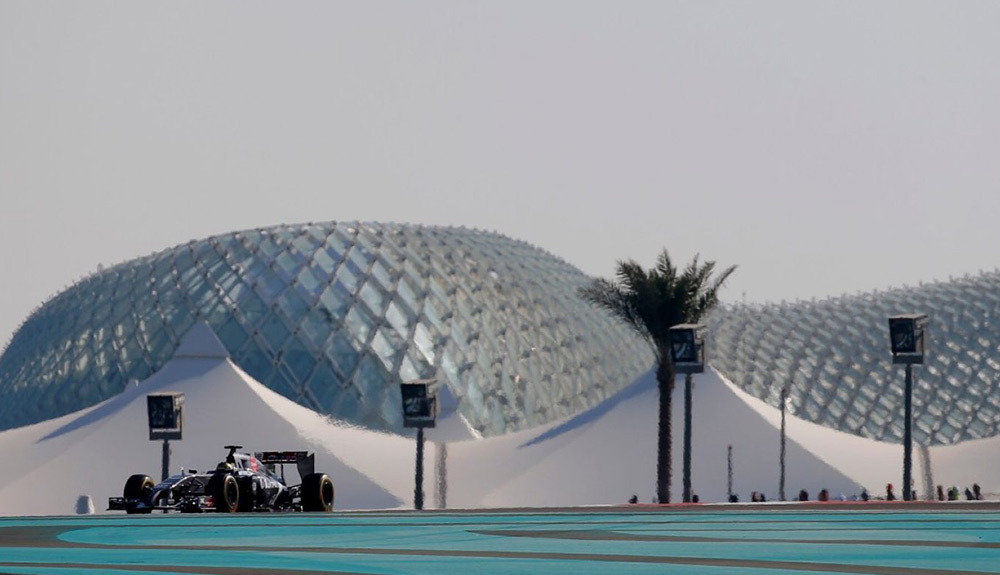 On the Map: Abu Dhabi, the capital of the UAE, is a fast-growing emirate on the Persian Gulf renowned for its oil riches and burgeoning tourism.