Why You Need to Visit New Orleans in 2018

Originally founded as a trading camp on the banks of the Mississippi River, New Orleans is celebrating its tercentennial in 2018. With a year-long celebration planned—including block parties, fireworks extravaganzas, art installations and more—there’s no better time for a visit. Here are five more reasons you won’t want to miss out.

To get a taste of history

Situated inside a historic public market terminal built in 1912, the Southern Food and Beverage Museum celebrates the area’s culinary heritage, indirectly telling of the social, political and cultural forces that shaped its unique cuisine. It’s a fascinating display for foodies and history lovers alike, with artifacts contributed by residents from cookbooks to old food packaging, the Museum of the American Cocktail’s New Orleans collection and a gallery of absinthe paraphernalia. Head to the adjoining restaurant, Toups South, for a modern take on quintessential Southern dishes by former Top Chef contestant Isaac Toups. 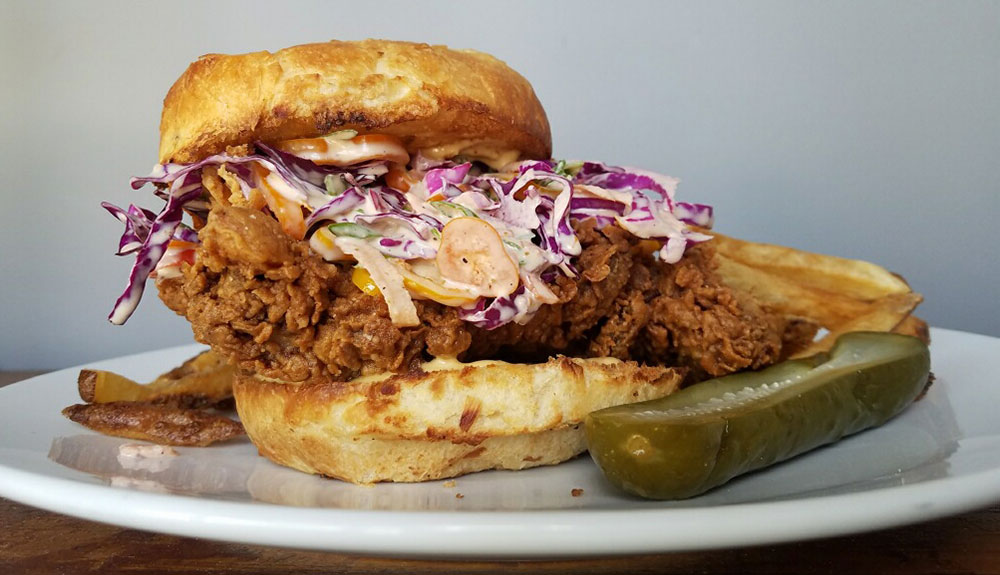 To feel the power of jazz

The hottest ticket in town has no proper seats, just a few coveted rows of wooden benches—after which it’s standing room only. The tiny wooden room that is the legendary Preservation Hall has been packing in guests for more than 55 years. Established in 1961, this venerable site is more than just a jazz joint; it was established to honour and conserve New Orleans jazz. With the exception of some holidays, there are five shows a night, featuring an ensemble drawn from the hall’s collective of 65 local musicians. 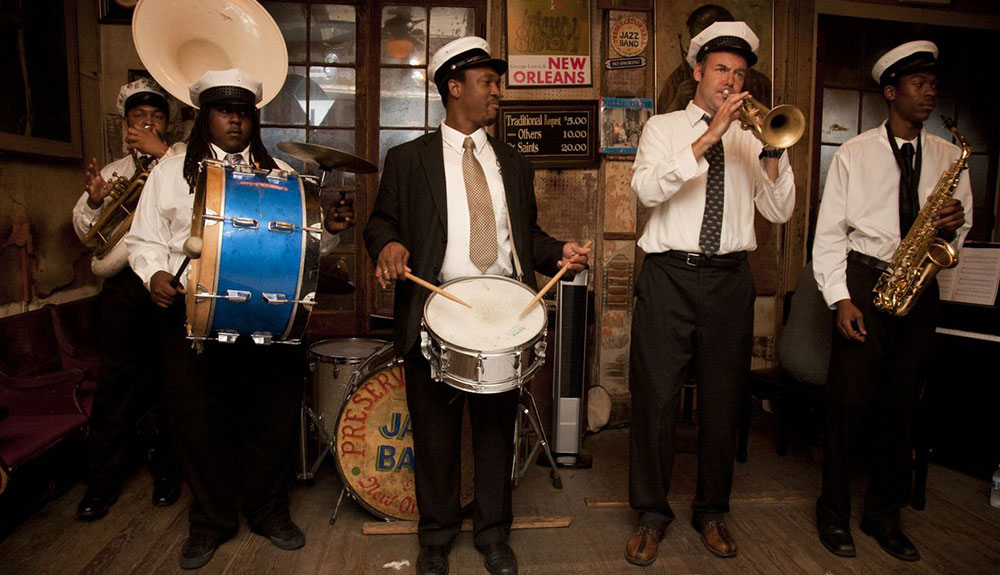 To explore beyond Bourbon Street

Bourbon Street’s reputation as party central is well deserved, but most locals like to hit up Frenchmen Street instead. While the numerous live music venues along a three-block stretch are the main draw, the always-packed dive Apple Barrel is a must for live jazz and blues every night of the week. It’s not uncommon for street bands to stake out a corner outside and start jamming; when they do, street vendors lugging coolers of beer tend to follow—and voila, instant street party.

To enjoy some fine dining

New Orleans’ most timeless restaurants make every day feel like a special occasion. Think three-course breakfasts of traditional Creole dishes (eggs Sardou—a benny-like dish with creamed spinach and artichoke hearts—and turtle soup are two standbys) through long, elegant lunches and dinners, milk punch flowing throughout. Separate branches of the Brennan family (who are, funnily enough, neither French nor Creole, but Irish) own some of the city’s most iconic spots, including the 125-year-old Commander’s Palace in the Garden District and 72-year-old Brennan’s in the French Quarter—both of which serve all the classics. 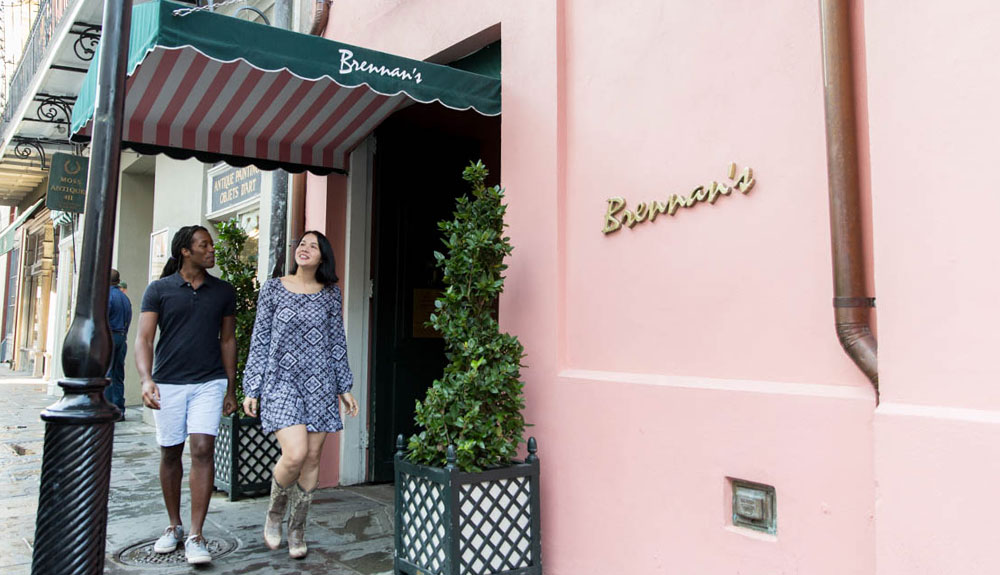 With streets shaded by massive oak trees and lined with opulent colonial-era mansions, the genteel Garden District feels a world away from the French Quarter—and it once was. Formerly its own city, the district was inhabited by Yankee plantation owners who had been excluded from Creole society. Today, those storied mansions make for a neighbourhood rich in character and history, best enjoyed on a walking tour that also stops at Lafayette Cemetery, one of the most-filmed spots in town and a location for movies such as Interview With a Vampire and Double Jeopardy.

Travelling to the U.S.?

Learn how to keep your trip affordable with pro tips from a CAA Travel Consultant. If you’re unsure of where to travel to next, here are 10 reasons why you might enjoy Berkeley, Calif.