Buffalo smells like Cheerios thanks to the General Mills plant that makes the iconic cereal here. It’s just one unexpected discovery in a city undergoing a dynamic transformation. Here are seven things to do in Buffalo on your next trip across the border—after you stop and smell the Cheerios. The Buf’s most unique calling card is Elevator Alley, one of the world’s largest collections of grain elevators. Kayak by the silos on the Buffalo River with Elevator Alley Kayak, climb them with Explore Buffalo or take a narrated boat tour with Buffalo River History Tours. Waterfront revitalization continues on Lake Erie, where you can water bike at Canalside or zip line at the Buffalo RiverWorks complex.

Get to know Frank Lloyd Wright and the gang

Stay in a former state asylum

The Hotel Henry Urban Resort Conference Center revitalizes the Richardson Olmsted Campus, which opened in 1880 as the Buffalo State Asylum for the Insane. The hotel offers 88 rooms within the massive National Historic Landmark—and within Buffalo’s museum district and cultural corridor—as well as the 100 Acres restaurant and a contemporary art gallery space. The Lipsey Architecture Center of Buffalo is expected to launch in the spring of 2019.

Beef on weck, Buffalo’s signature sandwich, is warm, rare, thinly cut roast beef on a German-inspired kummelweck roll dotted with kosher salt and caraway seeds. The top bun gets dipped au jus and the whole shebang comes together with horseradish. Try a classic sandwich at Charlie the Butcher’s five locations or get the clever beef on weck sushi roll at Seabar. 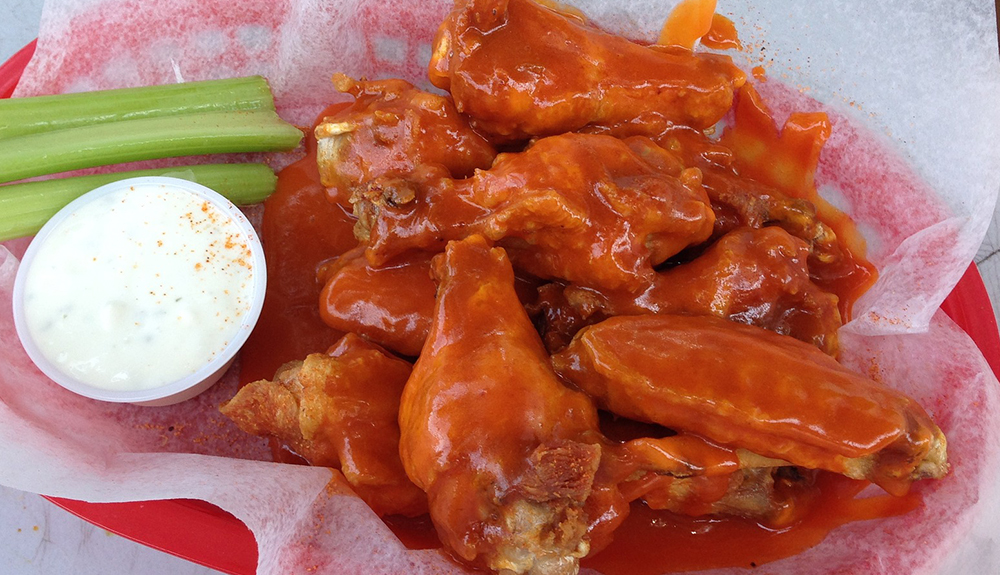 Though Buffalo-style chicken wings were invented at the Anchor Bar back in 1964, the Buffalo Wing Trail didn’t launch until this past April. The trail’s 12 atmospheric pubs include Gene McCarthy’s/Old First Ward Brewing Company, which boasts a McCarthy-style wing coated with blue cheese, hot sauce and barbecue sauce. Though not officially part of the trail, Visit Buffalo Niagara posts a list of Buffalo-style pizza joints that also do wings—a classic combo in the Buf.

Make your own kazoo

It’s just a half-hour drive from Buffalo to the world’s first metal kazoo factory in Eden, N.Y. Owned by a non-profit that helps people with disabilities, the Original Kazoo Company sells the classic fluted model and other kazoos shaped like musical instruments, planes, trains, race cars and tractors. Karen Smith runs the Kazoo Boutique and offers two-dollar guided tours of the museum and factory, where you can assemble your own kazoo. 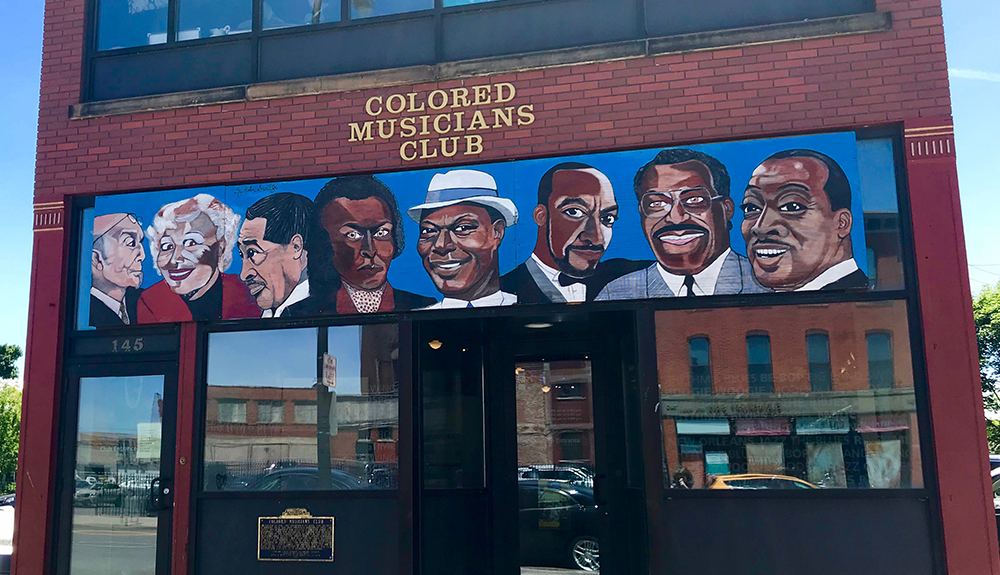 The Colored Musicians Club—one of four stops on the Michigan Street African American Heritage Corridor—combines the only remaining African-American social club of its kind with a modern, interactive jazz museum. President George Scott says the historical name makes people ask questions and gives him the opening to explain how this musicians’ union that morphed into a club has evolved from 1917 to now. Sunday night jam sessions happen upstairs.

Are you a fun travel companion?

Learn what kind of road tripper you are by taking our quiz. Plus, see why these cities make great destinations for a hockey-themed road trip.

Planning a road trip south of the border? Get the skinny on CAA Travel Insurance.