The Best Stops on a Louisiana Road Trip

From Cajun country to the Tabasco factory, don’t miss these four legendary stops

Hot sauce, history and alligators are all par for the course when you road-trip through Louisiana. Read on for more high points in this Deep South state. 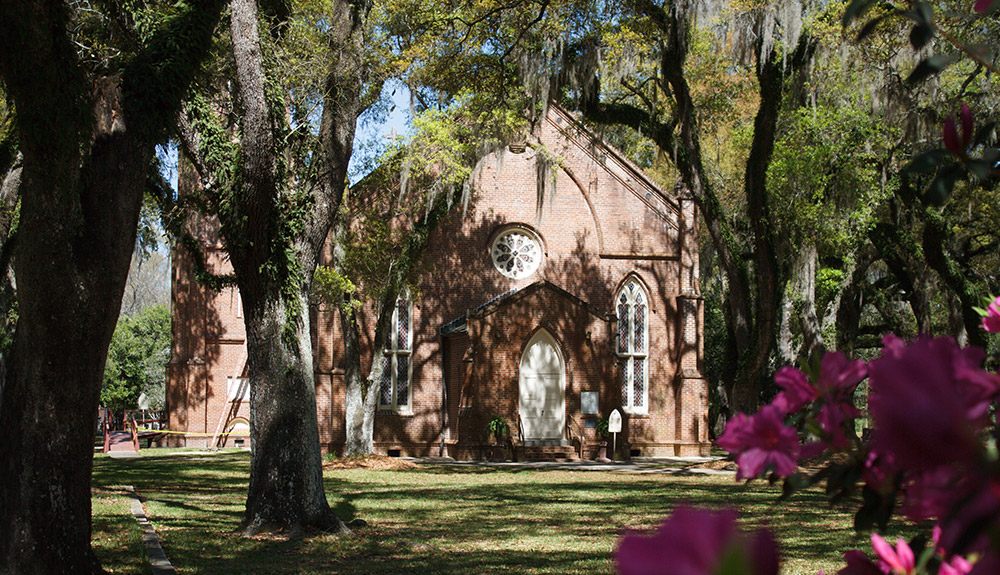 With a population of less than 2,000, pretty St. Francisville is tiny, but worth a visit for Grace Episcopal Church, a landmark famous for a one-day ceasefire that was held during the Civil War. The event, which accommodated the burial of a Union commander, is remembered during an annual three-day festival in town.

Continuing north, the still-active Frogmore Plantation shows how cotton is produced today. Most plantation tours focus on the antique-filled homes of the original owners, but this one takes you through recreated slave quarters, shedding light on the daily life of the African Americans who once lived there. To learn more about slavery in this part of the state, follow the Solomon Northup Trail, which takes you through numerous spots that tell the story of Solomon Northup, whose dramatic experience was brought to life in the 2013 Oscar-winning film 12 Years a Slave.

Go to the (hot sauce) source 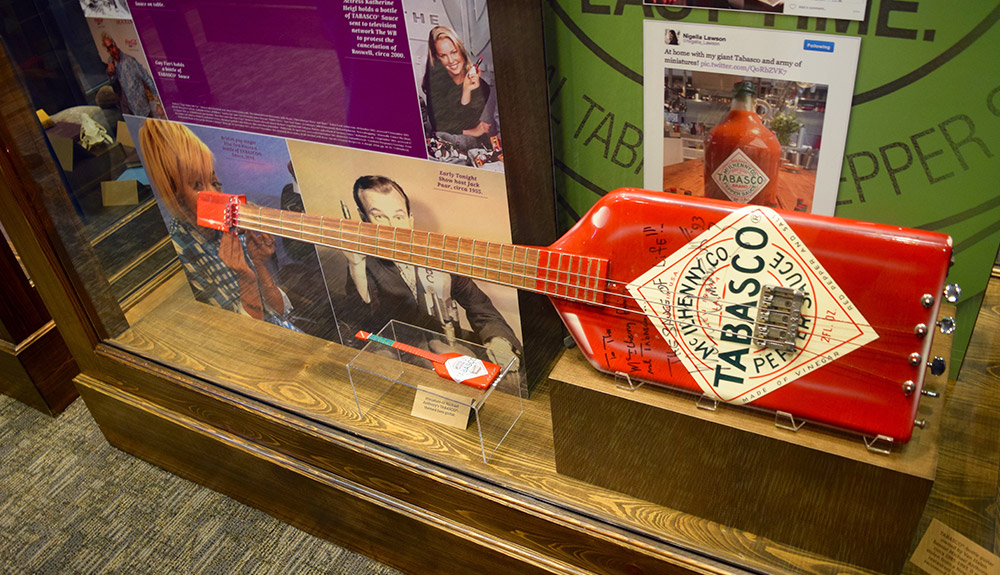 Any trip to Louisiana should include a stop at Avery Island to visit the Tabasco factory, which is still run by the McIlhenny family who founded it. Take a self-guided tour to see where the peppers grow and how the hot sauce is made. You should also stop in at the gift shop for Tabasco tasting samples (including ice cream) and spicy souvenirs. Next, head to the peaceful Jungle Gardens nearby, a 170-acre bird sanctuary and scenic driving loop that curves along Bayou Petite Anse (watch out for alligators). 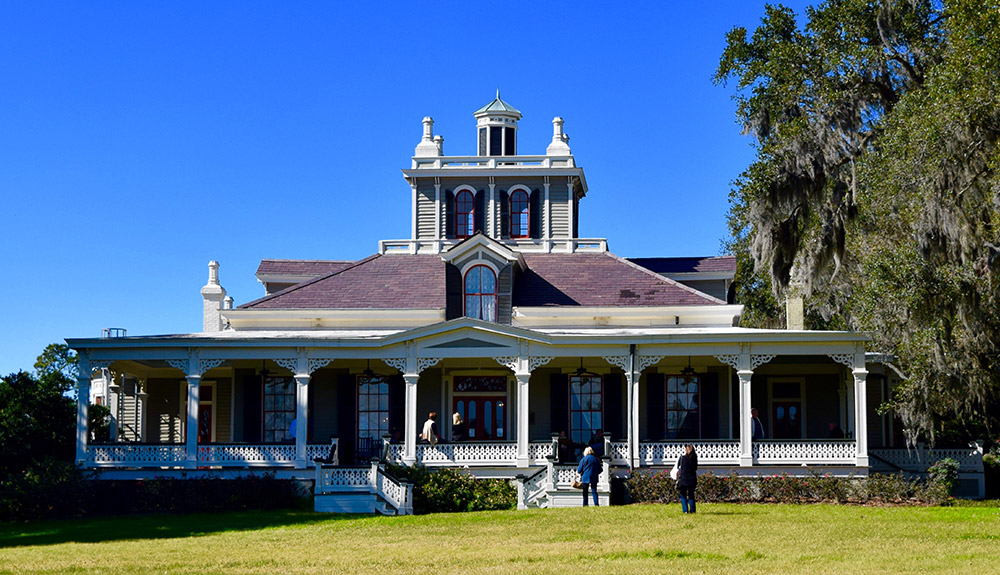 Settled by Spanish colonists and later Acadians exiled from Nova Scotia, the city of New Iberia is the gateway to Cajun country. Make time to wander through Shadows on the Teche, a stately home on Main Street whose final owner, William Weeks Hall, hosted Henry Miller, Cecil B. DeMille and Walt Disney, among others. Many of them left their signatures on one of the doors, which is on display in Weeks Hall’s art studio.

In the evening, stroll along the Bayou Teche and head to Clementine on Main for fried green tomatoes, hand-cut filets and live music. Don’t be surprised if curious locals chat you up, asking “where y’all from,” ready to offer tips on nearby attractions such as Rip van Winkle Gardens on Jefferson Island. The sprawling property features the original 1870 home of Jefferson Jackson, the island’s original owner, an actor who was known for playing Rip van Winkle on the stage. The lush and colourful gardens are full of walking paths and beautiful scenery. Keep your eyes peeled for the peacocks who strut the grounds.

Get your gator fix 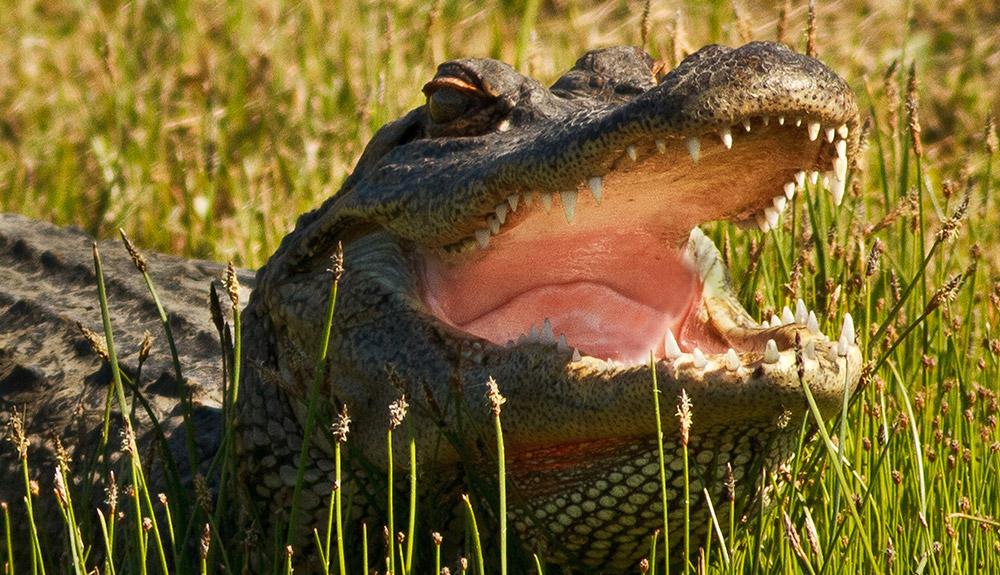 Make your way to Gibson, in the heart of Cajun country, and spend a few hours aboard a pontoon boat with Cajun Man’s Swamp Tours & Adventures. Piloted by the talkative Captain Billy Gaston, the excursion takes you on a hunt for alligators. As you glide past the shoreline of cypress trees draped with Spanish moss, watch out for great blue herons. The incentive of the raw chicken thighs the captain tosses in the water does indeed draw alligators to the side of the boat—the perfect photo op for the end of your trip.

See Louisiana for yourself

Get our tips on the best of New Orleans—both in the French Quarter and beyond—in the winter 2018 issue of CAA Magazine.