This New Museum Will Make You Laugh Out Loud

A weekend road trip to the National Comedy Center and more in Jamestown, N.Y.

Of all the ways to give yourself the giggles, museums aren’t usually at the top. That’s what makes the National Comedy Center unique. It’s designed to make you laugh out loud—and it’s only a few hours from the GTA, just past Buffalo in Jamestown, N.Y.

Here’s how to tickle your funny bone on a visit to the area. 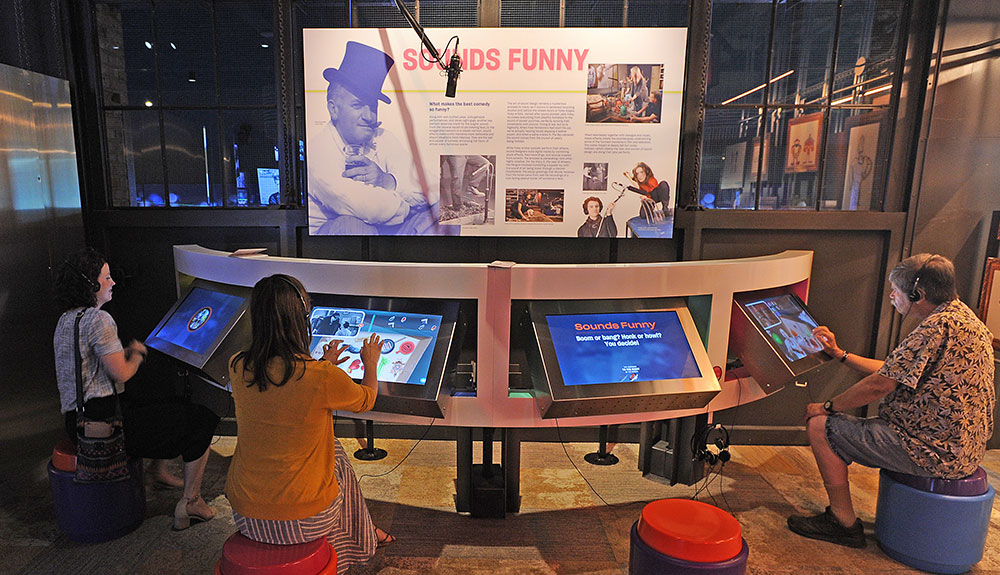 The National Comedy Center is a sprawling, noisy, please-touch extravaganza dedicated to all things funny. Get in on the joke in the lobby, where you get a wristband and make a profile with the TV shows, movies and even podcasts that make you laugh.

As you move through the exhibits, tap your wristband to see clips, scripts and more from those shows and movies. Try making sound effects in time with a Three Stooges clip (harder than it sounds), draw cartoons, learn about the historic uses of banana peels (spoiler: they’re hilarious) and re-enact famous routines in the comedy karaoke area. Watch out for benches with whoopee cushions built in, and don’t forget to print a take-home joke before you go.

What else: visit Lucy and Ricky’s apartment from ‘I Love Lucy’ 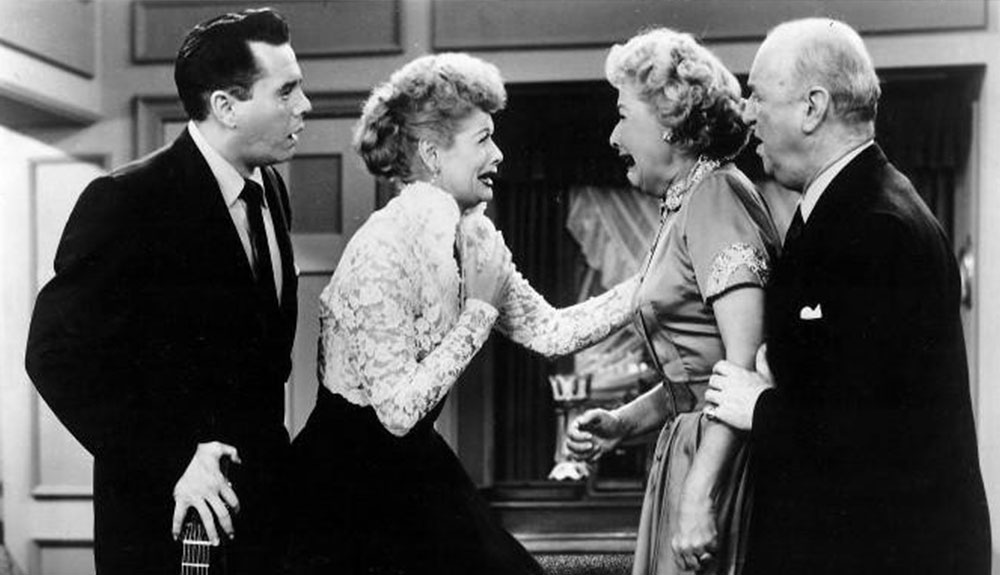 A few blocks from the National Comedy Center in downtown Jamestown is the Lucille Ball Desi Arnaz Museum and Center for Comedy. Ball and Arnaz are best known for playing Lucy and Ricky Ricardo on I Love Lucy, and the Desilu Studios section of the museum has re-created sets and original costumes from some of its most iconic episodes. The Lucy-Desi Museum focuses on their lives, including Ball’s childhood in the Jamestown area.

True devotees can come back in August for the Lucille Ball Comedy Festival, which has Lucy trivia nights and Lucy impersonators alongside shows by contemporary comedians.

What else: book a silly stay

The Chautauqua Harbor Hotel in nearby Celoron offers Hilarious Getaway packages that include tickets to the National Comedy Center and Lucille Ball Desi Arnaz Museum—plus a pair of Groucho Marx glasses. 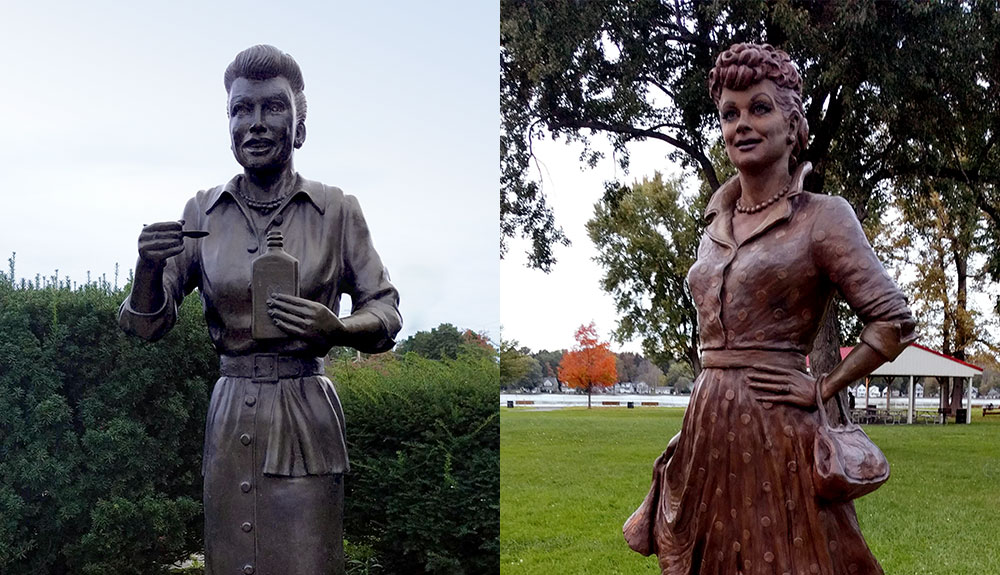 After checking out the Comedy Room in the lobby, ask the hotel staff to point you to the Lucille Ball Memorial Park. The park’s two statues of Ball are affectionately known as Good Lucy and Scary Lucy; judge for yourself which is which.

What else: live it up and taste local wines

Visit Johnson Estate Winery for a walk through vineyards overlooking Lake Erie, or sip their award-winning icewine in a historic tasting room.

Five and 20 is a winery, distillery and craft brewery where you can pick out a few bottles to take home. Not only are they passionate about their craft, but they’re also serious about the environment and have an on-site fish farm, where catfish, bass, trout and shrimp are raised on the waste products from the distillery.

Looking for more to do just across the border?

Here are seven reasons to visit Buffalo (yes, really!). Plus, find out 10 ways to keep your trip to the U.S. affordable.